Democrats in the House of Representatives announced they will introduce two articles of impeachment Tuesday morning, making clear they intend to charge President Donald Trump with abuse of power and obstruction of Congress.

Articles of impeachment are essentially the “charges” against the president that the House of Representatives is considering approving. The final House votes on impeachment will be a yes or no vote on each article. If even one is approved, Trump is impeached — and the Senate will then hold a trial to determine whether to remove him from office.

Article I, abuse of power, addresses Trump’s general underlying conduct in the Ukraine scandal. It alleges that Trump abused his power by trying to pressure Ukraine’s government into announcing an investigation into the Bidens by withholding both a White House meeting and military aid.

Article II, obstruction of Congress, is about how Trump responded to Democrats’ impeachment inquiry over the Ukraine scandal. It alleges that Trump obstructed the probe by urging witnesses not to cooperate and government agencies not to comply with subpoenas.

The next step is that the House Judiciary Committee will vote on whether to approve each article later this week — which is mainly seen as a formality, as the committee has a large majority of liberal-leaning Democrats who will clearly approve both articles.

After that, the action will proceed to the House floor, with a final vote on both articles of impeachment expected next week. At least one article, and probably both, are highly likely to be approved by the House of Representatives’ Democratic majority. And that would make Trump only the third president in US history to be impeached.

What the articles of impeachment say

Article I, “Abuse of Power,” focuses on the underlying facts of the Ukraine scandal. It asserts that Trump:

The article adds that, once Trump was “faced with the public revelation of his actions,” he released the aid — but that he “persisted in openly and corruptly urging and soliciting Ukraine to undertake investigations for his personal political benefit.”

This, Article I continues, is abusing the powers of the presidency “by ignoring and injuring national security and other vital national interests to obtain an improper personal political benefit.” The article also asserts that Trump “betrayed the Nation by abusing his high office to enlist a foreign power in corrupting democratic elections.”

Article II, “Obstruction of Congress,” states that President Trump “has directed the unprecedented, categorical, and indiscriminate defiance of subpoenas issued by the House of Representatives pursuant to its ‘sole Power of Impeachment.’”

Specifically, the article goes on, Trump:

“This abuse of office served to cover up the President’s own repeated misconduct and to seize and control the power of impeachment,” Article II reads. Therefore, both articles conclude, Trump should be removed from office and barred from holding any future office.

How this compares to past impeachments

The number of articles doesn’t matter all that much — it only takes conviction on one to remove a president — but the Democrats’ decision to go with just two puts this on the lower end of historical presidential impeachments.

For President Andrew Johnson in 1868, the full House approved a whopping 11 articles of impeachment. Most were based on Johnson’s violation of a new law blocking him from firing a Cabinet secretary without Senate approval, though one actually focused on mean speeches Johnson gave disparaging Congress. (Johnson ended up being acquitted by a single vote in the Senate.)

For President Richard Nixon in 1974, the Judiciary Committee approved three articles related to the Watergate scandal: one alleging obstruction of justice, one alleging abuse of power, and one alleging contempt of Congress. The committee rejected two other articles: one on usurping the powers of Congress, and one accusing Nixon of tax fraud. (Nixon then resigned before the full House could vote to impeach him.)

Finally, for President Bill Clinton in 1998, the Judiciary Committee approved four articles related to the Lewinsky scandal. Two, a perjury count and an obstruction of justice count, were then approved by the full House. The two other articles, another perjury count and an abuse of office count, were voted down by the full house. (Clinton was acquitted on both counts in the Senate.)

The major decision that Democrats made here was one of omission — that is, they did not introduce an article of impeachment based on special counsel Robert Mueller’s findings, as many in the party have long pushed for.

Mueller collected evidence on what sure looks like a pattern of obstruction of justice, exploring matters such as Trump’s attempt to get then-FBI Director James Comey to drop an investigation into former National Security Adviser Michael Flynn (which failed); Trump’s attempts to get then-Attorney General Jeff Sessions to reverse his recusal from oversight over the Russia probe (which failed); Trump’s firing of Comey; Trump’s order to White House counsel Don McGahn to fire Mueller (which failed); and Trump and his legal team’s urging key figures (like former Trump campaign manager Paul Manafort) not to flip while attacking those who did flip (like former Trump lawyer Michael Cohen).

The tricky part is that Mueller declined to outright say whether any of this was obstruction of justice — in part, he said, because Justice Department guidelines state he shouldn’t indict a sitting president. This, he said, was Congress’s job.

But in practice, that decision — combined with Mueller’s failure to establish any conspiracy between the Trump campaign and Russia to interfere with an election — left the special counsel’s findings a political muddle.

So while more liberal Democrats on the House Judiciary Committee argued all summer that this was clear obstruction of justice that Trump needed to be held accountable for, moderates in the party were hesitant — and Speaker Nancy Pelosi became a firm opponent of impeachment based on Mueller’s findings. Still, pressure from the base for impeachment continued to rise each month.

But it was the Ukraine scandal that truly changed the political situation, by providing Democrats new material about more recent behavior by Trump. It drove Pelosi and nearly all the moderates to support an impeachment inquiry. When the process moved from the House Intelligence Committee (which probed the facts of the Ukraine scandal) to the Judiciary Committee (which is in charge of drawing up articles of impeachment), some members wanted to put the Mueller material back on the table.

Yet the party appears to have concluded it was too tough a political sell, and that focusing on the Ukraine scandal alone makes for a more comprehensible case. 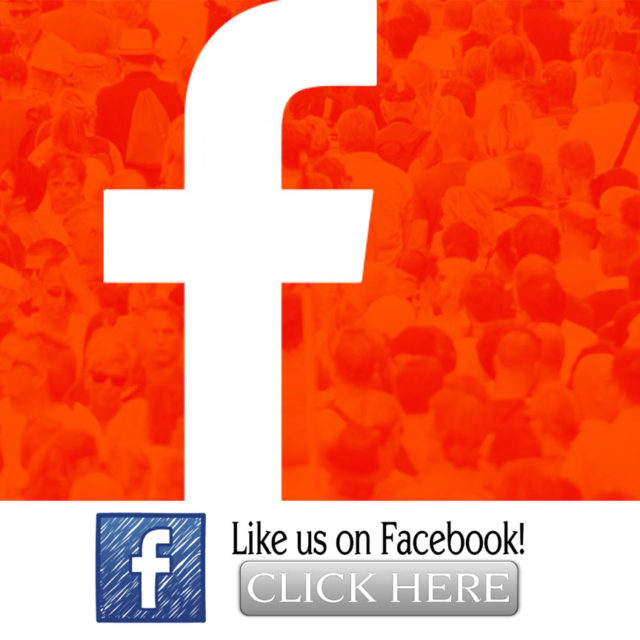