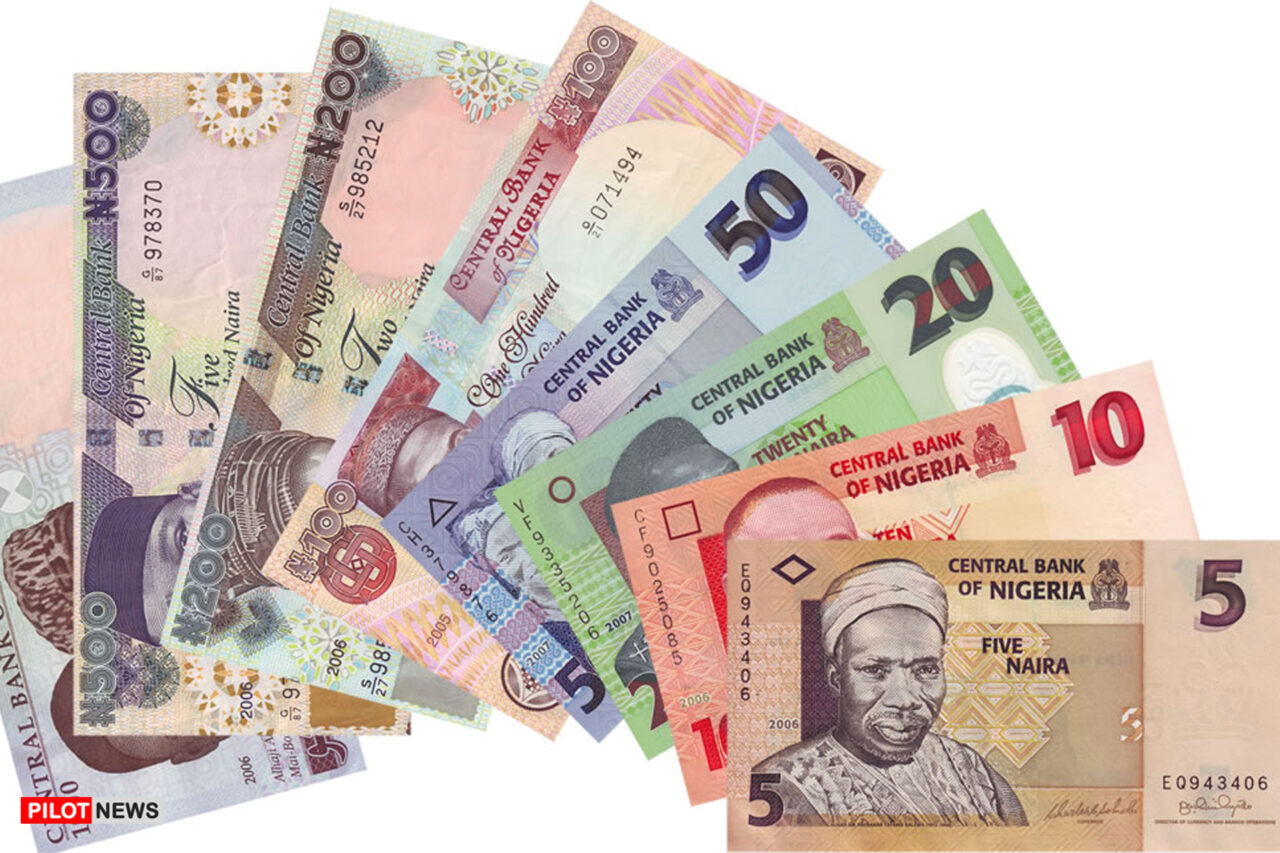 ABUJA — The Central Bank of Nigeria (CBN) says it has gotten the approval of President Muhammadu Buhari to redesign the N200, N500, and N1,000 notes.

The governor of the CBN, Godwin Emefiele, disclosed this at a press briefing in Abuja on Wednesday.

Emefiele explained that the redesigning of the local currency is in line with global best practice. According to him, central banks are to redesign, produce and circulate local legal tender every five to eight years.

“Although global best practice is for central banks to redesign, produce and circulate new local legal tender every five to eight years, the naira has not been redesigned in the last 20 years,” he said.

“It was based on these trends, problems, and facts, and in line with the provisions of sections 2(b), section 18(a) and section 19, subsections (a) and (b) of the CBN Act 2007, that the management of the CBN has sought and obtained the approval of President Muhammadu Buhari to redesign, produce, release and circulate new series of banknotes at N200, N500 and N1,000 levels.”

Emefiele said the redesigned currency notes will be released to the public on 15 December 2022, adding that the existing notes would seize to be regarded as legal tender by 31 January 2023.

“In line with this approval, we have finalised arrangements for the new currency to begin circulation from 15 December 2022 after its launch by President Buhari,” he said.

The CBN governor said the redesigning of the denominations would help to curb the issue of  counterfeit notes, as well as take control of the currency in circulation.

To facilitate the transition from the old to the new currency notes, Emefiele said all Deposit Money Banks (DMBs) currently holding the existing denominations of the currency are expected to begin returning these notes to the CBN effective immediately, as the newly designed currency will be released to the banks on the order of first-come-first-serve basis.

Also, bank account holders are also expected to begin paying into their bank accounts the existing currency to enable them to withdraw the new banknotes once circulation begins by December.

Emefiele also noted that in line with the transition from the old notes to new ones, bank charges for cash deposits have been suspended with immediate effect.

FG: Nigeria Will Not Be Stampeded by US Travel Advisory