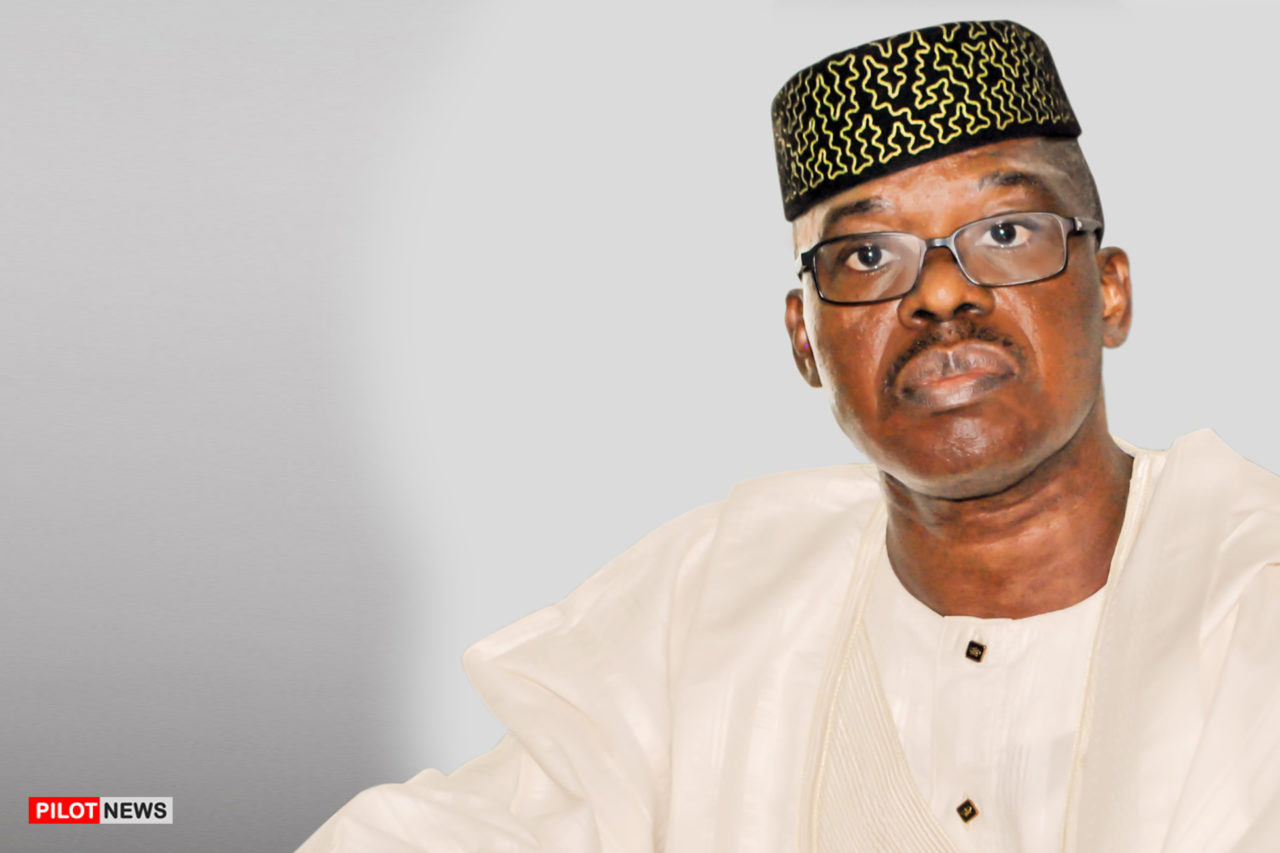 Chief Segun Oni, a former governor of Ekiti and immediate past National Deputy Chairman of APC, on Monday confirmed that he was dumping the party for the PDP.

Oni, who spoke to journalists in Ado Ekiti, claimed he was leaving the APC due to ill-treatment and lack of respect for his person by the party.

He also alleged that he was shabbily treated by the APC, adding that he and his supporters were ostracised from all engagements including appointments and privileges to contest elections.

The News Agency of Nigeria (NAN) reports that Oni, however, did not give the actual date he would formally defect to the PDP.

Oni said he had already started the process of meeting with critical stakeholders in the PDP such as former Gov. Ayodele Fayose and Sen. Biodun Olujimi about his resolve to return to his former party.

According to him, the need to take the decision to return to the PDP  became imperative as a way of acceding to the request of his loyalists desirous of taking the hard political step.

“You all knew the kind of treatment I have been getting so far. As we speak, none of my supporters was being allowed to get appointment or contest elections in APC.

“Even if the APC gives me the whole world, I won’t be happy seeing integral part of my political life, I mean my supporters being treated badly as we have come to find it

“You can imagine, at a particular time, I was suspended in my Ward at Ifaki Ekiti and nothing was said about it.

“Apart from politics, I am the Asiwaju, a high title holder in my town; if someone can have the effrontery to do that to me here, you can see it has sent a signal that there is a problem.

“It’s not about Segun Oni, my people and supporters are the main issue.

“I can confirm to you that we have taken a decision and we are in the process of joining the PDP.

“We are going to set up implementation committee to work on our programme of actions. Our joining PDP is not something that will take three months.

“I am not that kind of a politician that will rush at things, we can’t just go back that way.

“I am not alone in this. Those who took the action for me were my supporters across all the local governments areas  and 177 wards who feel bad about the whole scenario in APC.

“But the major thing is that we are moving, we have taken a decision to go back and on that we are working on,” he said.