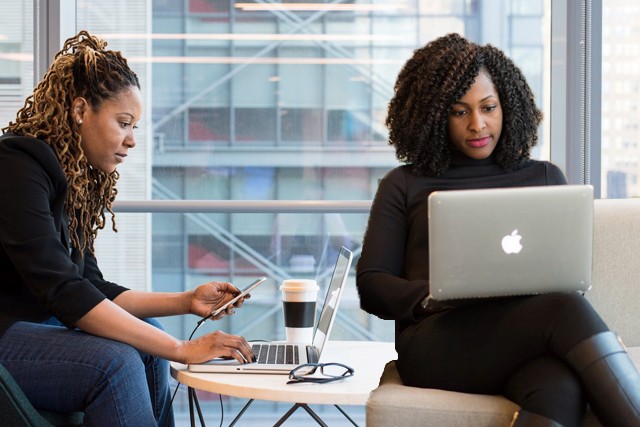 Advertise With Us
As an assemblage of state-of-the-art and influential news products, The West African Pilot News delivers convincingly, a diverse and visually appealing news item through a variety of platforms.
Our Editorial Team
Our editorial team has a mission; to be the leading provider of news, information and business solutions for all our targeted audiences in Sub-Saharan Africa with emphasis to Nigeria.
Contact Us
The Pilot is dedicated to taking credible journalism to the next level. You may contact an editor at The Pilot News through any of our contact links.
Send Your Stories
Story sections and themes are tailored to variety of consumers based on their social, political, and economic interests. You may send your stories through any of our contact links.
WP2Social Auto Publish Powered By : XYZScripts.com