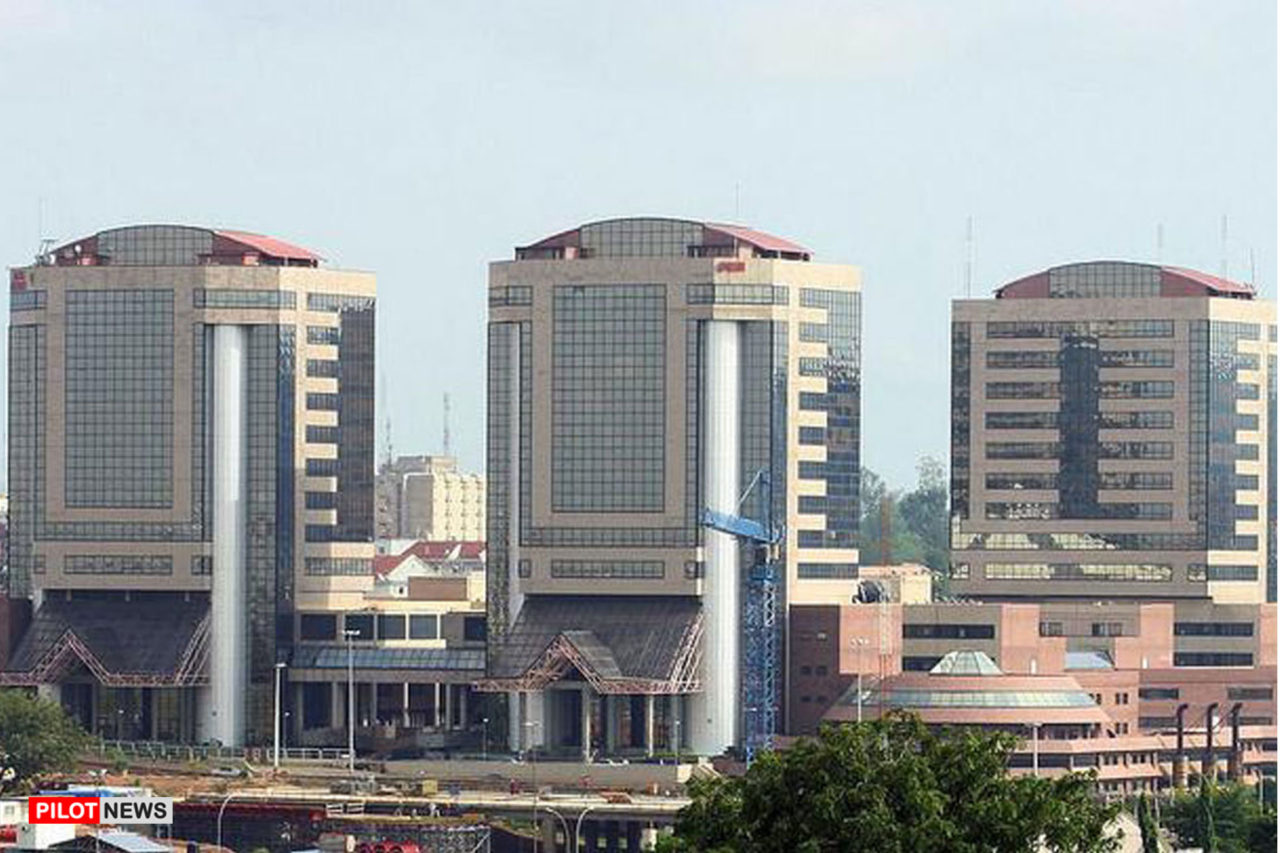 The Nigerian National Petroleum Corporation Limited, (NNPC) Limited has assured citizens of a steady petrol supply that will quell the scarcity that has plagued the country for months.

This is amid the persistent petrol scarcity that has forced filling stations to operate at a reduced capacity.

In the past weeks, long queues returned to filling stations in many cities across the country, leaving people struggling to go to work or engage in other daily activities.

But the petroleum corporation said it has 1.9 billion liters of in-country petrol in stock that could be used to quell the scarcity.

NNPC said this at a meeting with the Department of State Services (DSS) and other stakeholders in the midstream and downstream oil sector on Thursday, according to a statement by Peter Afunanya, spokesperson for the secret service.

The DSS, during the meeting, issued a 48-hour ultimatum to the national oil company and marketers to resolve the ongoing petrol distribution crisis.

Responding to the ultimatum, Mele Kyari, NNPC’s group chief executive officer (GCEO), who was represented by his chief financial officer, Umar Ajiya, reaffirmed that the company “has an in-country stock of PMS of over 1.9 billion liters, which is over 30 days sufficiency”.

“NNPC also pledged that it will continue to sell the PMS product, ex-coastal price agreed with the regulator to all marketers, especially the IPMAN members with a view to also providing depots specifically meant for their off-take in order to curtail the profiteering that they have been experiencing in some depots”.

“NNPC has also made procurement for the supply of similar volume from now till the end of March 2023.

“We have also directed the operation team to engage in 24 hours loading of PMS in the next couple of days and make sure some outlets operate 24 hours without compromising security in order to bring quick relief to the people,” he said.