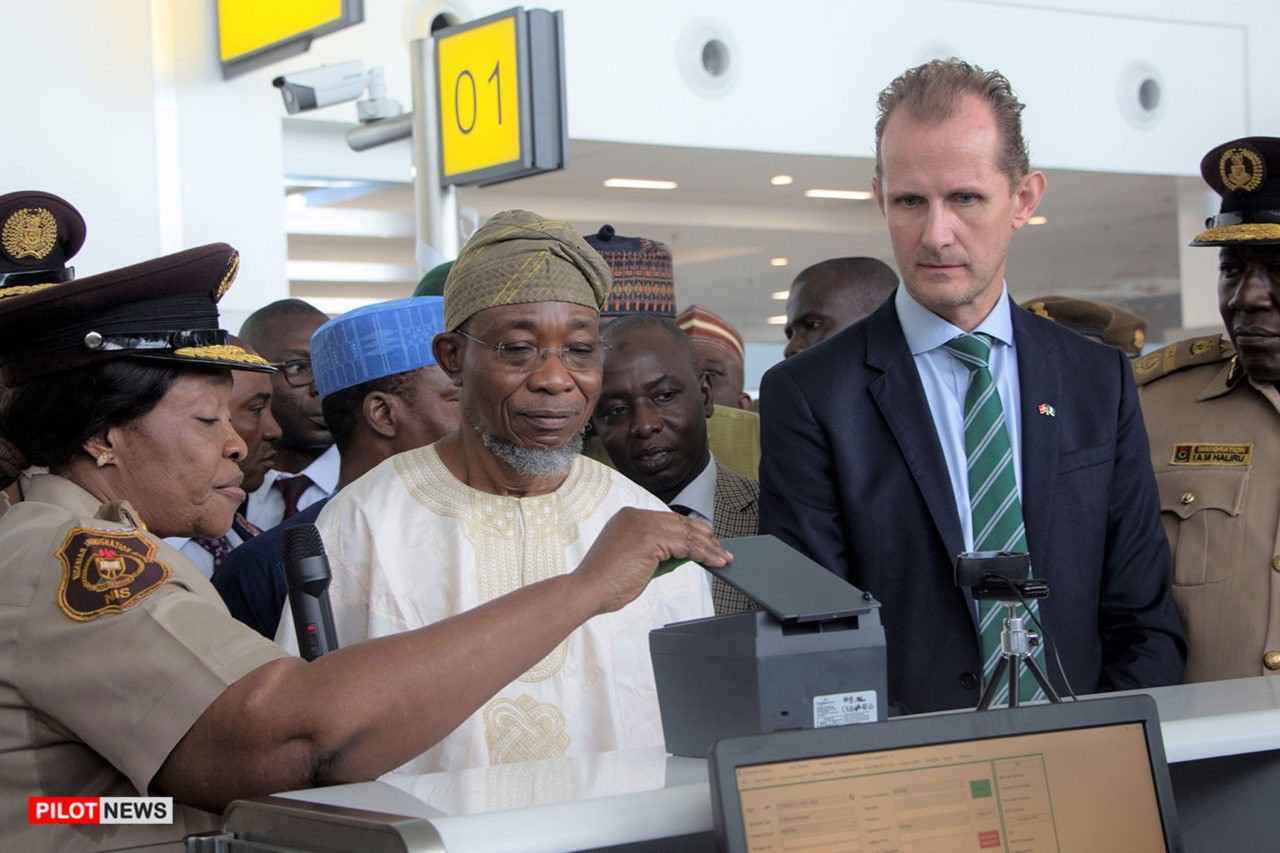 Nigeria has ranked sixth in the Africa Visa Openness Index (AVOI) while Benin, Seychelles and The Gambia ranked first, second and third, respectively.

The AVOI report, the seventh edition, was released by the African Union (AU) and the African Development Bank (AfDB) at the 2022 African Economic Conference (AEC) held in Balaclava, Mauritius, on Sunday.

AVOI measures the extent to which African countries are open to visitors from other countries by analyzing each country’s visa requirements.

For each country, the index calculates the number of African countries whose citizens must obtain a visa before traveling there.

The data for the 2022 edition was collected in July and August, mainly from the International Air Transport Association and countries’ official websites.

First published in 2016, the AVOI Also tracks changes in countries’ scores over time. This shows how countries’ policies are evolving as regards the freedom of movement across Africa.

How Southeast May Wish to Play the 2023 National Politics