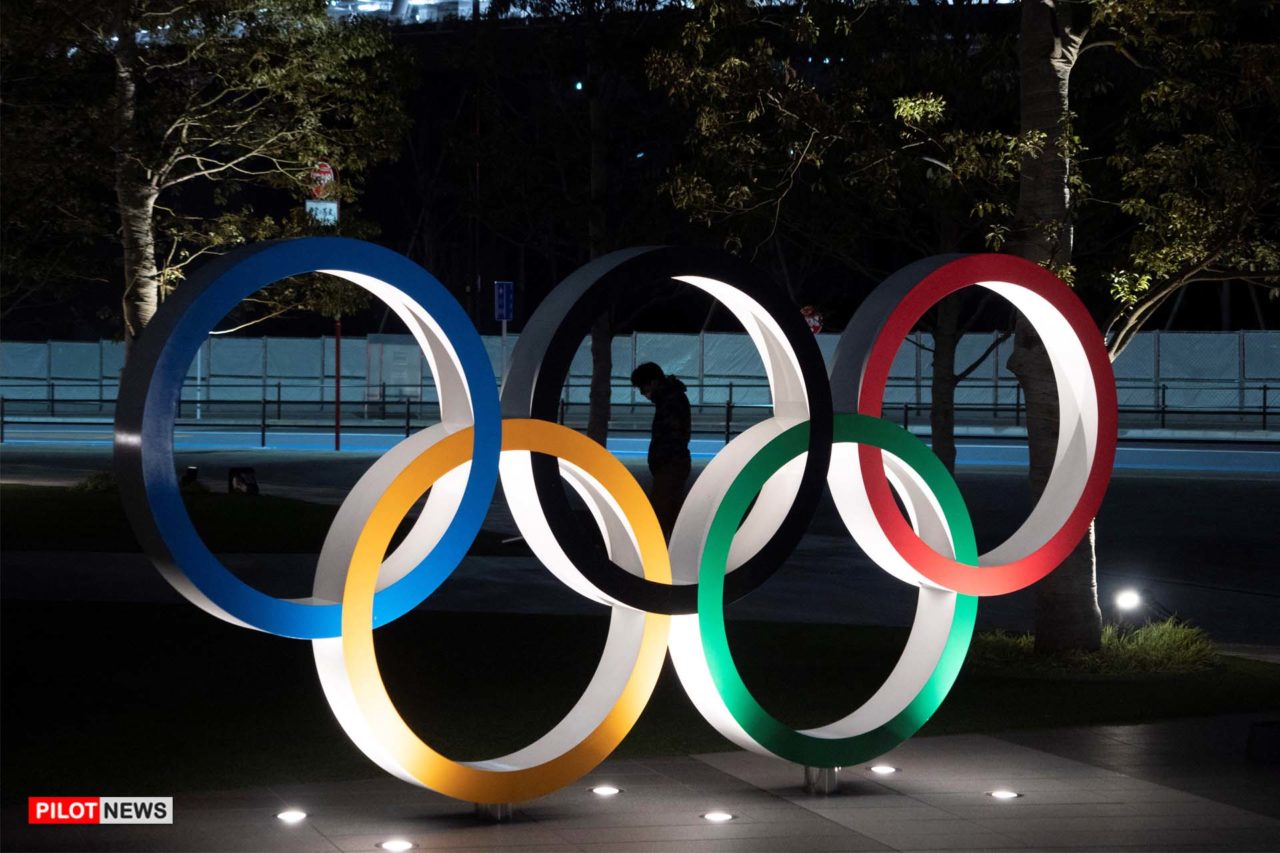 The Japanese government plans to hold the Olympic Games in Tokyo in 2021 without making vaccination against COVID-19 a condition for participation.

“We are considering comprehensive measures to hold safe and secure games, even without making vaccines a condition,” government spokesman Katsunobu Kato said on Tuesday.

The organisers however, are pushing for as many athletes and others who travel to Tokyo to be vaccinated as possible.

Some 11,000 athletes from around the world are due to take part, plus thousands of officials and media.

The question of whether spectators will be allowed is still open.

Japan plans to start vaccinating its population at the end of February, according to Prime Minister Yoshihide Suga’s government.

This will be around two months later than some western nations, as Japan wants to carry out testing domestically first.

The campaign will start with medical personnel. Those aged 65 or older are next in line, possibly at the end of March.

After that, vaccines will be extended to people with pre-existing conditions and those who care for the elderly.

The Tokyo Games, which were originally scheduled for last year but cancelled due to the pandemic, were postponed to this summer and are scheduled from July 23 to August 8.

Japan’s government has put in place a state of emergency for the greater Tokyo area and other prefectures as coronavirus infection numbers continue to pass new record highs.

Crisis Brews in Enugu Community Over Claims of Village Seniority