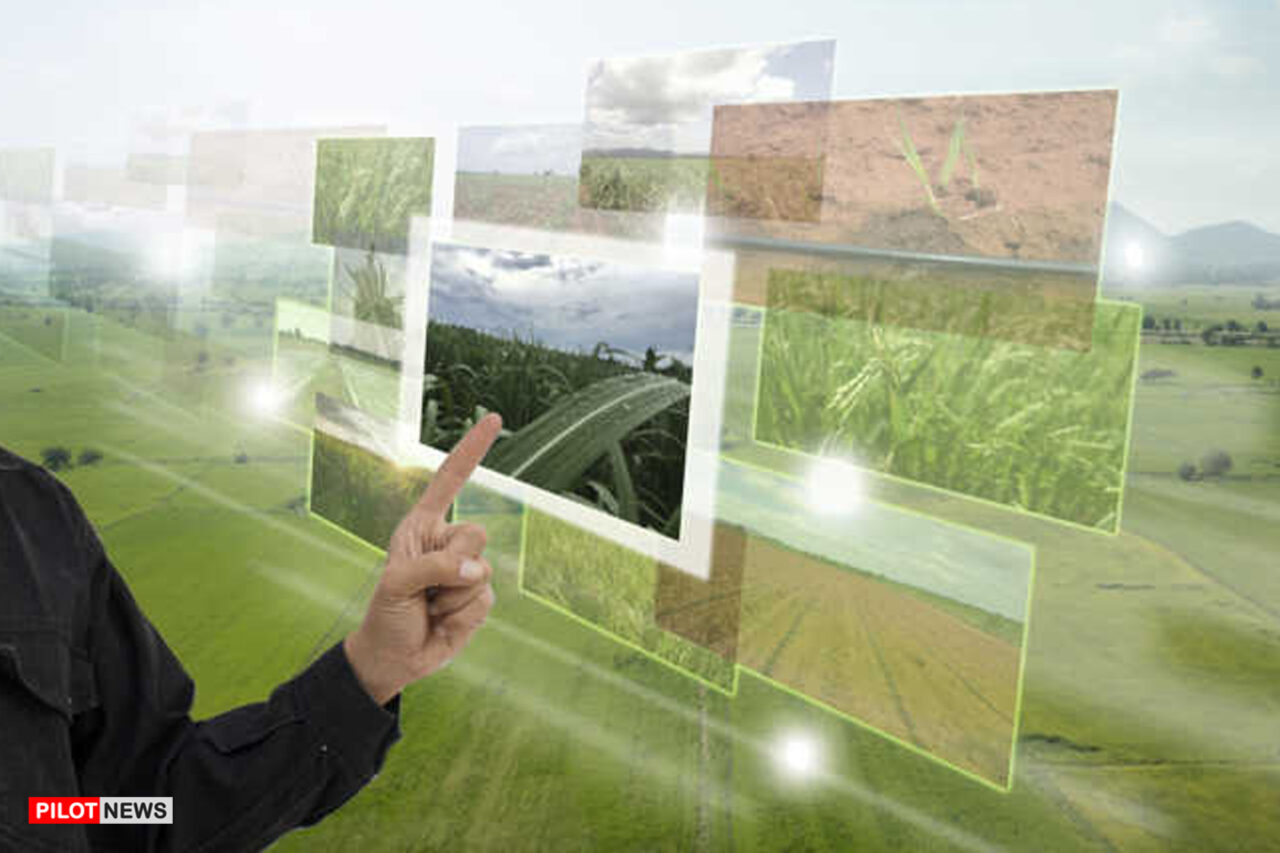 Amahah, who said this in an interview with the News Agency of Nigeria (NAN) on Friday in Abuja, encouraged farmers to embrace the vast possibilities of mechanised farming practices in order to ensure optimal productivity.

Amahah, also the Chief Executive Officer of MainstayAgro, said that incorporation of science and technology was of the essence if the Nigerian farmers’ desired to attain and exceed the recognised benchmark of best agricultural practices worldwide.

“It must be known that an evidence of scientific and technological inclusion can literally improve the perception and reception of a farmer and his merchandise in the community of like-minded professionals and consumers.

“This evidence is immediately obvious upon the presentation of his harvest.’’
He said that the incorporation of modern scientific and technological support systems in agriculture could increase productivity in terms of crop yield by a major degree.

“However, not everyone knows that beyond crop yield and increased farm produce, technology and innovative applications of science can overhaul and improve the general standard and value chain of agriculture on a larger scale.’’

He stressed technological innovations in agriculture that could make the difference between one line of farm produce and another.

He added that such difference would determine the market value of the produce and the overall reputation of its cultivator.

According to him, the basic value markers of agricultural produce will be encapsulated into four, namely: cultivation, storage, processing, and transportation (for consumption).

He identified other major markers to include species/crop type and consumer choice.
“Regarding cultivation, crop yield is inarguably the first advantage of the incorporation of scientific and technological innovations.

“When harvesting, technology increases result with relatively less manpower, saving money and time in that mechanical process, this, in turn, speeds up the pace between harvesting and consumption, and for perishable crops, damage is minimised as they are retrieved within safe timing.

“In storage, science and technology literally take the lead.
“Based on record, farmers storing their farm produce in technologically-competent environments report less losses as the harvested produce are kept in the best conditions required.

“A single miscalculation in the storage process alone can completely ruin an entire farm’s yield.
“This is no myth. With the application of science and constructive innovations, the best-fit storage conditions that are native to a specific crop are artificially created to preserve the nature of that crop.

“This is a sensitive step as farmers and consumers know everyone would place a natural premium on food items that appear to have been well stored, and that is a win.’’

He further explained that in processing farm produce, no human labour can rival mechanical application.

The CEO noted that with modern technological introductions into agro-processing, time was saved and generally expected outcomes realised.

“In processing farm produce, technology is often the most promising route.
“Besides storage, transportation poses the next greater risk to farm produce.
“But with speed and extra onboard storage facilities, goods are certain to be available to consumers in time and in the best conditions possible,’’ he said.