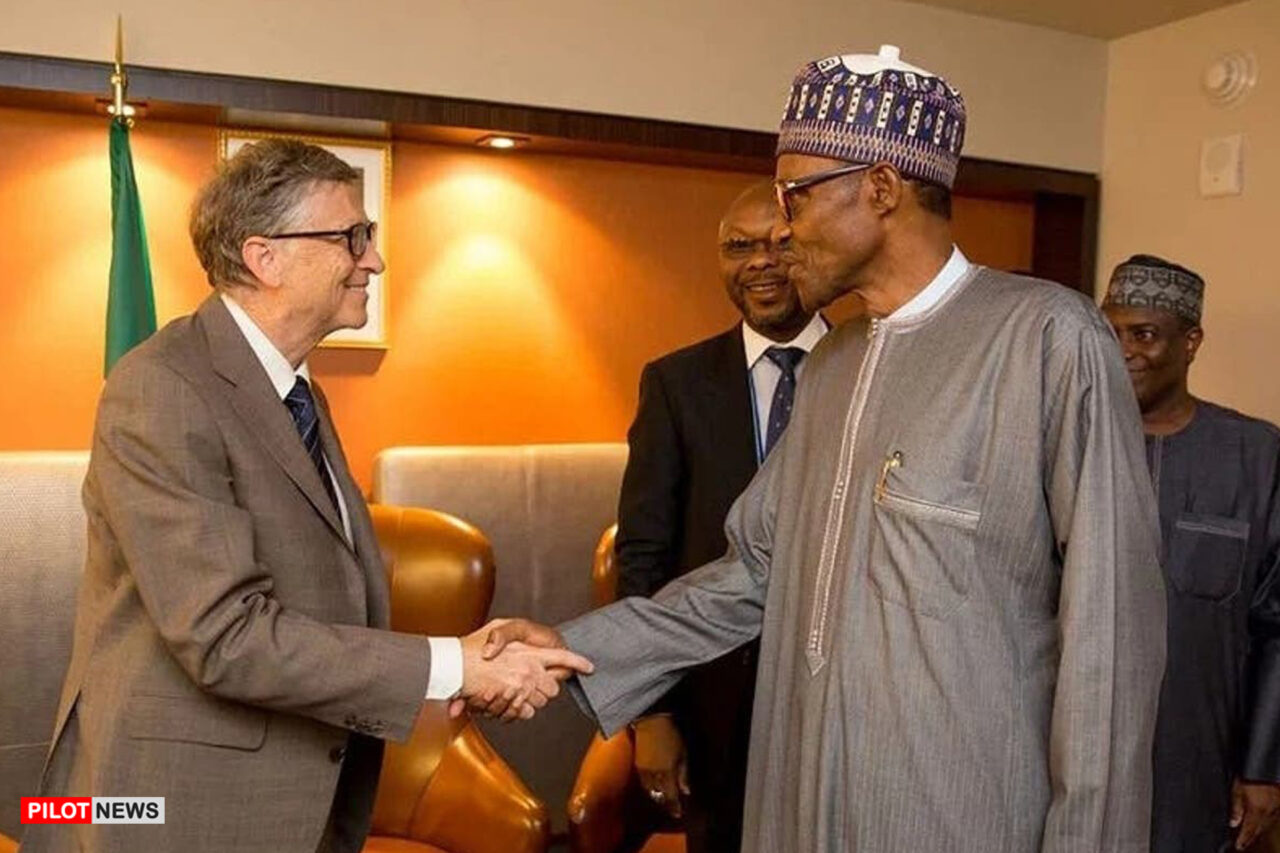 ABUJA — ICT experts have urged the Federal Government to effectively utilise the recent Microsoft collaboration to build strong foundations for a digital economy in Nigeria.
Some of the experts said on Thursday, in interviews with the News Agency of Nigeria (NAN), in Abuja, that the collaboration should be well leveraged to ensure creativity, innovation, and digital penetration.

The experts said that the company’s investments in Nigeria’s future would offer an immense opportunity to put technology to work, build jobs, and promote the Nigerian technology ecosystem. 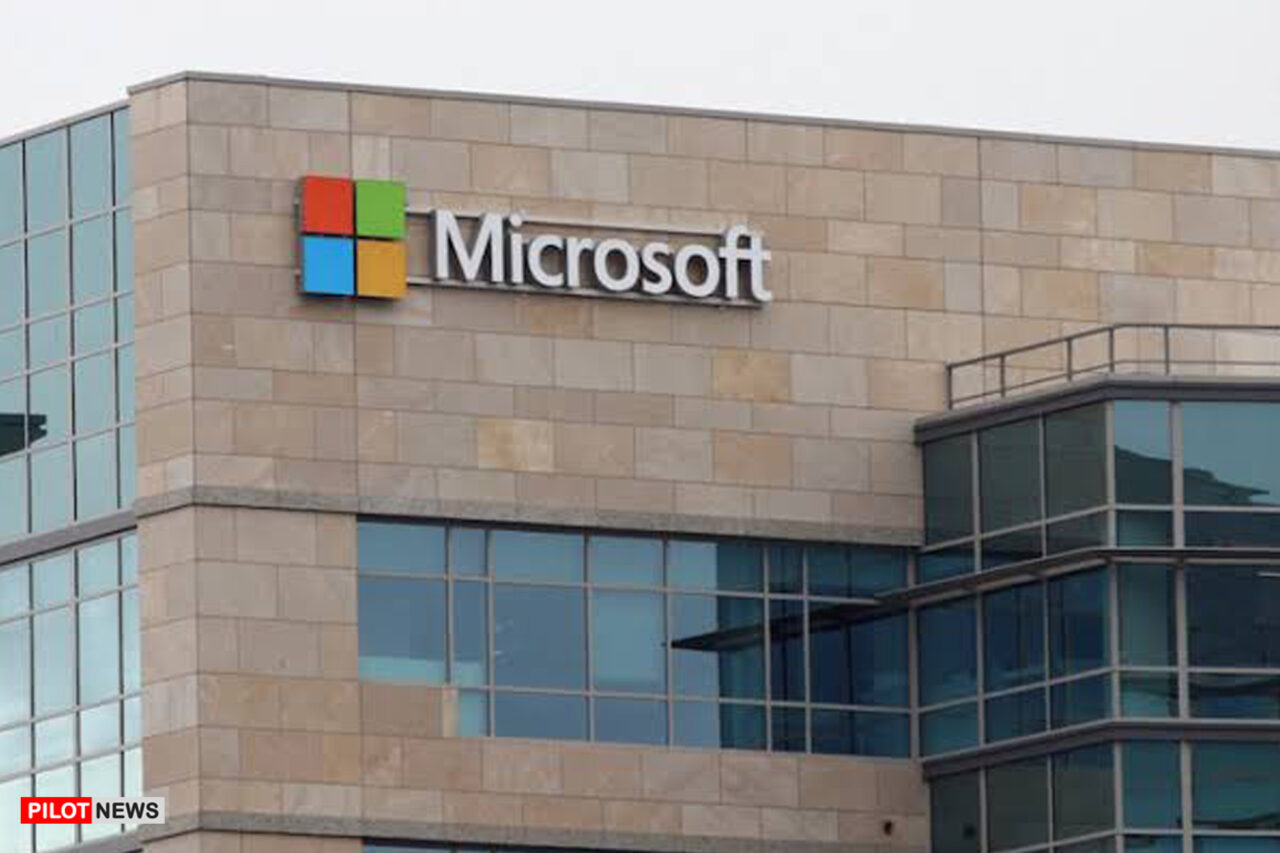 NAN recalled that as part of initiatives to boost the country’s drive to a digital economy, the Federal Government, on Monday, announced its collaboration with the Microsoft Corporation to upskill five million Nigerians over the next three years.
As part of the collaboration, Microsoft’s Airband team would help achieve the target of upskilling five million youths,  build over 27,000 new digital jobs in the next three years, among other targets.

Mr. Jide Awe, Chief Executive Officer, Jidaw Systems Limited, described the collaboration as a sign of confidence in Nigeria by the global tech giant and identifying the country as a huge market filled with immense digital possibilities.
He said it had become imperative for digitalization to be high on the nation’s development agenda, as that was the only way to build a productive, competitive and sustainable nation in this era.
“Prioritising digital transformation and development is about creating a better future for Nigerians in the fourth industrial revolution and the emerging technologies driven future.
“As industries change and structures get disrupted, the areas chosen are undoubtedly priority areas,” he said.
Awe said the move by Microsoft was a strategic business decision and not a favour and it was Nigeria’s responsibility, as a nation, to ensure that the collaboration resulted in a win-win situation.
“Direction is key and the Nigerian government must utilise the collaboration to spur and stimulate indigenous creativity and innovation,” he said.
Awe also said that emphasis should be placed on local content involvement and development, as well as youth innovation, adding that the issue of connectivity was equally important for inclusion in terms of our technological infrastructure, which should be aligned with Nigeria’s National Broadband Plan.
He stressed that all aspects of the collaboration should be inclusive, with initiatives including the vulnerable and the traditionally excluded.
An official of Samsung Mobile Nigeria said, on condition of anonymity, that the collaboration signified that Nigeria’s technology industry had received good global recognition.
He expressed the hope that it would create jobs as envisaged, engage the youths, because they were the major consumers of technology, and expose the country to new products of the company.
“We all know that Microsoft IT products are expensive, but the company coming to Nigeria will hopefully subsidise the cost. I also hope that it will improve our economy, consolidate the digital economy agenda and ensure great innovation,” he said.
Mr. Mayowa Ajiboye, President, Young Innovators of Nigeria (YIN), said the collaboration would ensure digital penetration of rural areas.
Ajiboye called on the FG to ensure the youths were carried along in the partnership.