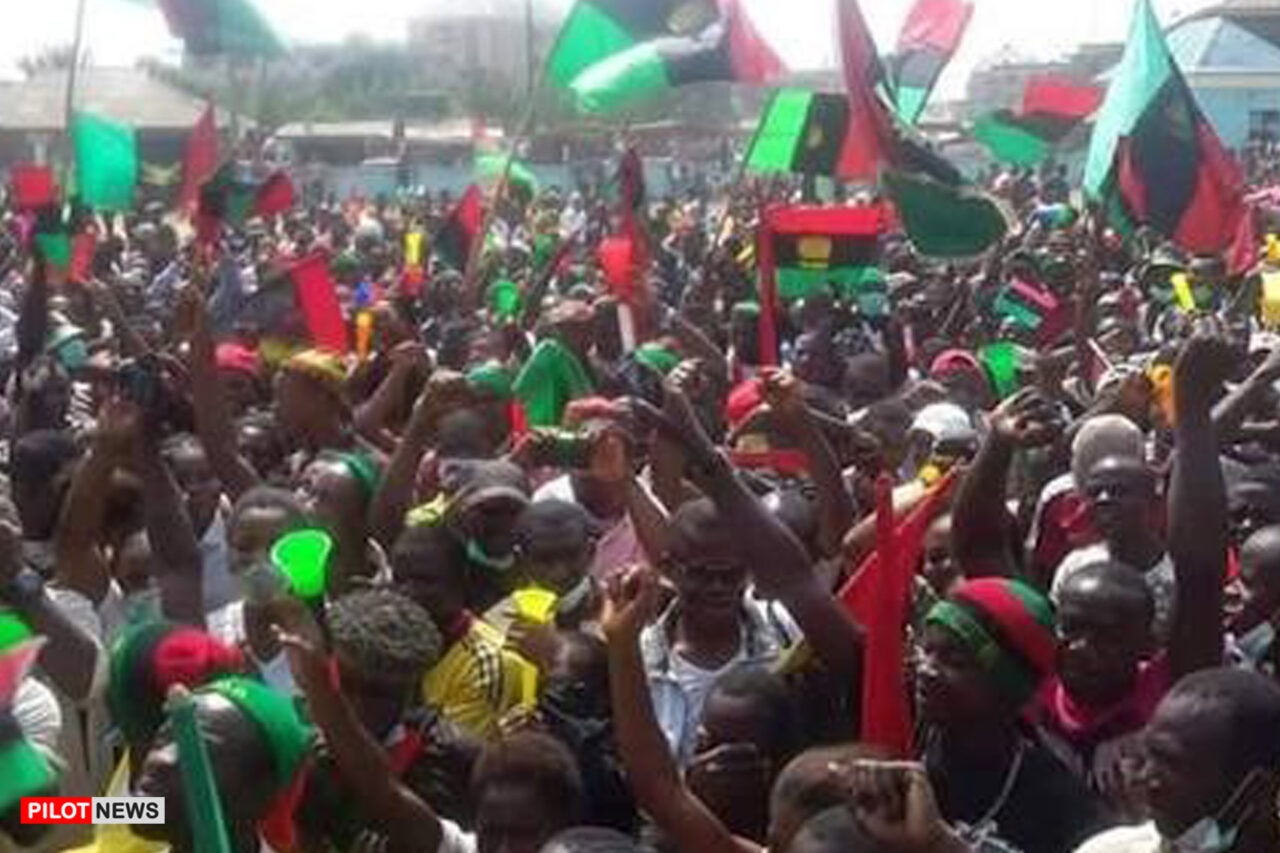 The Nigerian government has launched Operation Restore Peace, designed to destroy the Indigenous People of Biafra (IPOB), a separatist group in support of independence for the former breakaway Republic of Biafra, and its security wing, the Eastern Security Network (ESN). According to Acting Inspector General of Police (IGP) Usman Baba, the security services are not to be constrained by human rights considerations. In comments reported in the Nigerian media, he said: “Don’t mind the media shout; do the job I command you. If anyone accuses you of human rights violation, the report will come to my table and you know what I will do. So, take the battle to them wherever they are and kill them all. Don’t wait for an order.”

“What another order are you waiting for when Mr. President had ordered you to shoot anybody carrying AK-47 rifle? Quote me, even a dead policeman can be tried and dismissed from the force and his family will not get his benefits.”

“So, don’t sit and wait for them to come; take attack to them and don’t lose your arms to criminals.”

So, the IGP is not only giving the green light to human rights violations, but also promising his protection for those who commit them. In addition, he is threatening those who might hang back with the loss of pension benefits! Usman is implying that he has the full support of President Muhammadu Buhari.

Other reporting alleges that security services are conducting house-to-house searches in Ebonyi, Imo, and Rivers states, all with large Igbo populations. Local people are saying that the security services are rounding up young men and their family members and taking them away for questioning. IPOB leader Nnamdi Kanu has dubbed the police initiative “Operation Massacre Biafrans.”

Usman Baba is a northern Muslim from Yobe State—long a Boko Haram stronghold. He is a career police officer. There is nothing in his background that would suggest an understanding of southern and eastern grievances and fears of the “establishment of a Fulani Caliphate.”

Operation Restore Peace and Baba’s rhetoric would seem tailor-made to feed the revived Biafra secessionist movement and general southern and Christian fears of a Fulani-Muslim onslaught against Christians. It should be anticipated that local people will fight back viciously and the security services—as directed by Usman Baba—will respond in kind. It is to be hoped that President Buhari will repudiate Baba’s rhetoric and methods, not least for the sake of the unity of Nigeria.