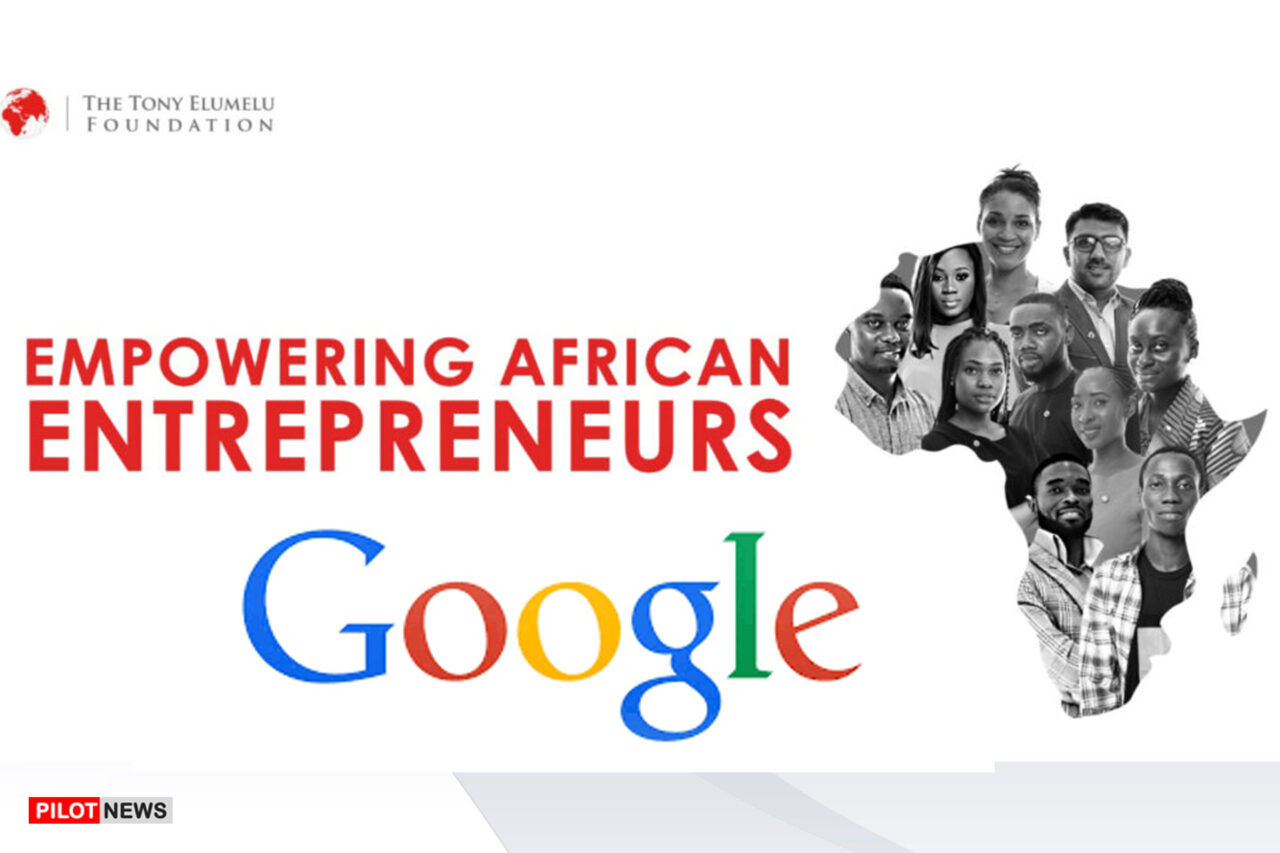 LAGOS — Google on Monday said it has renewed its commitment to support startups in Africa with a combined 6 million dollars funding to startup founders and female entrepreneurs in Africa.

Nitin Gajria, Managing Director of Google Sub-Saharan Africa said on Monday in a statement that It was part of the ongoing plans to double down on supporting Black startup Founders.

Gajra said that this program in collaboration with the Tony Elumelu Foundation will provide seed capital to 500 women entrepreneurs in Nigeria, South Africa, Kenya, and selected Francophone countries.

He said this will prepare them to navigate their businesses through the start-up and early growth phase.

According to Gajra, that as part of Google’s global commitment to support underserved communities, three million dollars was earmarked for Startups Black Founders Fund Africa

‘’This fund, which is part of the company’s radical equity commitments announced in June 2020, will provide cash awards and hands-on support to 50 Black-led startups in Africa.

‘’Unlike most startup investments, it does not require founders to give up any equity in exchange for funding.

‘’Google will be working with the Co-Creation Hub, a Google for Startups partner and leading tech community hub with presence in Nigeria, Kenya, and Rwanda, to distribute the funding to the selected companies across Africa.

The managing director said that this was what drives the commitment to empowering entrepreneurs and startups and effectively driving employment and enabling both economic and social development on the continent.

“We are dedicated to building a world where all women can thrive.

‘’This huge capital gap is not stopping the rise of female entrepreneurs, but it slows them down and makes their journeys that much more challenging.

‘’ We hope that the support to The Tony Elumelu Foundation will help accelerate the growth of women techmakers and entrepreneurs in Africa,” Gajria said.

Tijani said that Google was one of the early believers in tech entrepreneurs on the continent and this support over the last 10 years reflects a thoughtful commitment.

He said that this programme was extremely timely and would not only empower founders across the continent but also deepen the pipeline and unlock follow-on funding from both local and foreign investors.

According to him, Google understands that the growth and success of one player in the startup space lays the path for others.

Ugochukwu said that it would be through the TEF Entrepreneurship Programme.

She said that there was no better time to invest in women’s economic participation on the continent than now.

According to her, through this support, women will drive growth for local economies and enable better living conditions for their communities.

We are delighted to disburse the  Google.org grant to scale our ongoing efforts to empower young African entrepreneurs as we believe this will be instrumental in building much-needed businesses and resilient economies.

Those interested in applying for the Google for Startups, Black Founders Fund Africa may find more information at goo.gle/BFFAfrica.

The News Agency of Nigeria  (NAN) reports that applications for GFSA Africa opened earlier making way for 15 startups, from across the continent, to join the 6th class of the programme starting on 21 June, 2021.

The three-month online programme, which includes virtual training bootcamps, mentorship, and Google product support, is designed to support these nascent businesses through their early growth phases.