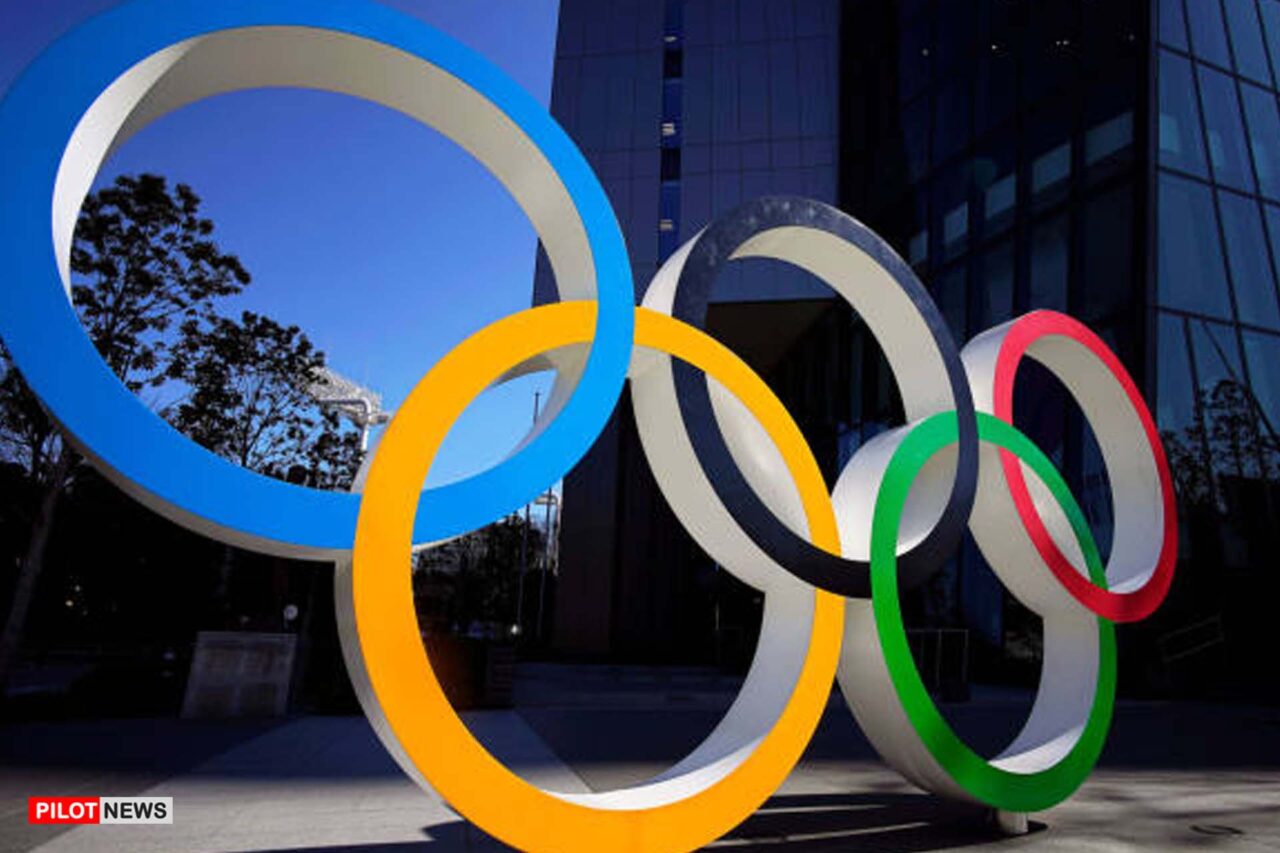 TOKYO — The 2020 Olympic Games’ torch relay reached the host city of Tokyo on Friday to a muted reception.

The torch began its final phase ahead of the lighting of the Olympic cauldron at the July 23 opening ceremony.

This was the day after Japan decided to ban all spectators from attending the Games in Tokyo and neighbouring areas owing to the coronavirus.

The public was then on Friday also asked not to line the streets for Olympic road cycling and triathlon events.

Koike highlighted that the torch had found its way to Tokyo in spite of the difficult situation and named the relay a “way of hope.”

This is usually an anticipation-building moment ahead of the Olympics.

But the relay is limited due to coronavirus measures, and organisers failed to generate enthusiasm among the Japanese public.

Many of them are against the Games going ahead under the current conditions.

Since the relay began at the end of March, the torch has made its way through Japan’s 47 prefectures but was banned from public roads in many areas.

Now it faces the same treatment in Tokyo due to surging coronavirus infections.

Except for a few areas, the torch relay is banned from the public streets of the Japanese capital.

It is unclear how the torch will arrive at the National Stadium during the opening ceremony for the lighting of the cauldron.

It normally arrives carried by runners and is the emotional highlight of the ceremony.

The government decided on Thursday to impose a coronavirus state of emergency in Tokyo for the fourth time.

It will come into force on Monday and last until Aug. 22, covering the full Games period of July 23 to Aug. 8.

The original plans would have seen 100 runners carry the torch through the Setagaya district and three districts in the western suburbs on Friday.

Instead, runners will take part in a ceremony without spectators in Machida, a city in the western part of the greater metropolitan Tokyo area.

“I have trained for five years. I am happy that I can compete,” Hartung told public broadcasters ARD, adding he received similar feedback from others.

“They are happy that they can compete, they want to do sports.”

He named the closed-doors decision “comprehesible” but conceded that “it won’t be as exciting and emotional as in a full arena.

German long jump world champion Malaika Mihambo said: “We will miss this support but we will make the most of it and cheer each other on. The sporting spirit remains unbroken.”