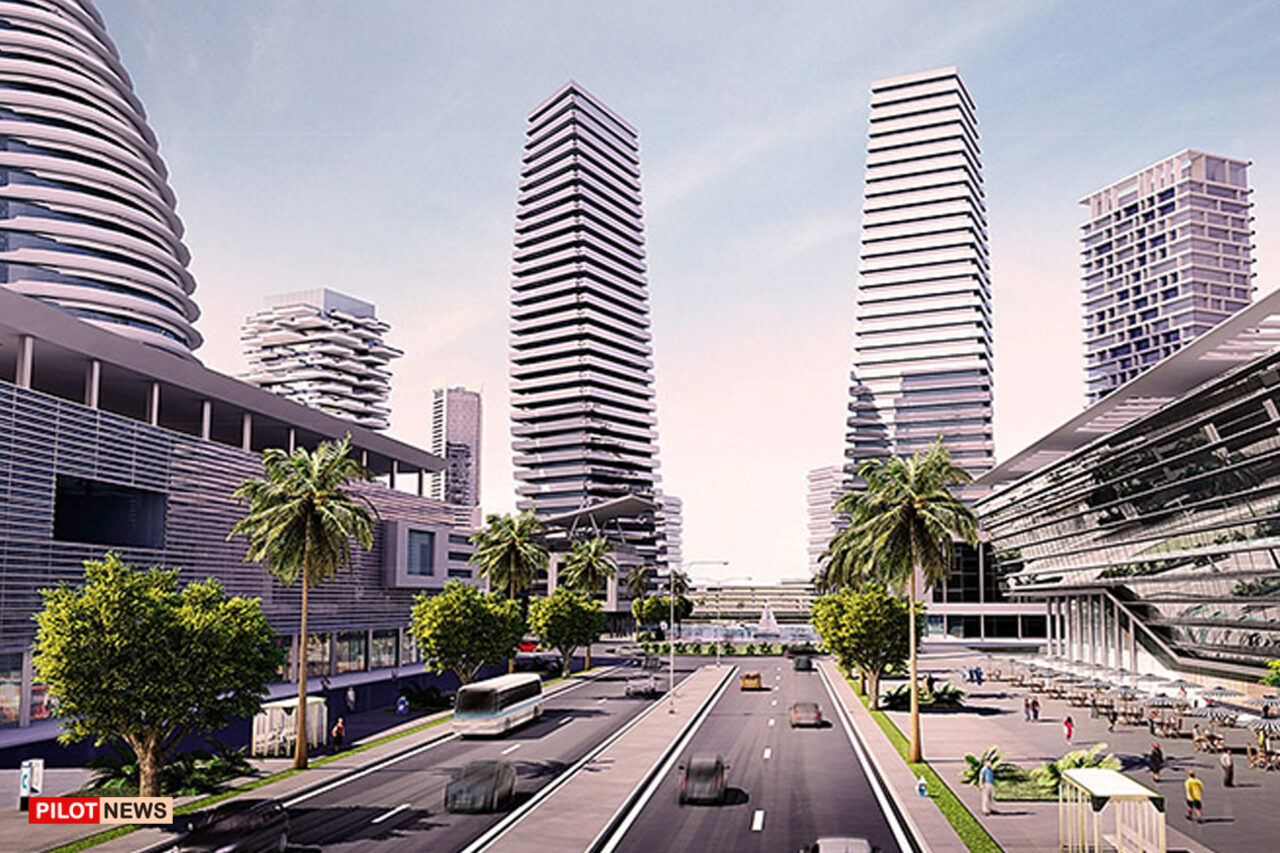 As of today, I am retiring from the Council on Foreign Relations, where I have held the Ralph Bunche Chair for Africa Policy Studies since 2009. I am delighted that my successor is Michelle Gavin, former senior director for Africa at the National Security Council, former ambassador to Botswana, and now a senior fellow at the Council, based in New York. She has been a close professional colleague, and she is a co-owner of the blog, Africa in Transition.

Since I established the blog a decade ago, my theme has been that Africa is important and is becoming even more important. American interests require policy makers—inside and outside the federal government—to pay more attention to a continent that could well displace Asia as the largest in population by the end of the century, that is particularly buffeted by climate change, and carries a heavy disease burden, the consequences of all three of which will be worldwide, including in the United States.

Moreover, a concern is that overgeneralization about Africa combined with a general lack of granular understanding of on-the-ground realities—and a hubris about outsiders’ influence for positive change, as defined in Washington, D.C. or New York—will result in poor policy, as it did in Iraq, Syria, and Afghanistan. Hence, the intended audience for the blog has been American policy makers, though it is gratifying that it also has an African audience.

The primary focus of the blog has been on politics, security issues, and terrorism, a reflection of the assumption that security and good governance are prerequisites for all other aspects of development. The blog also reflects awareness of the central role played by religion in African life. Over the years, the blog’s primary focus has been on Nigeria and South Africa, the two countries on the continent of greatest strategic importance to the United States and the subject of my four books. Citizens of both harbor a commitment to democracy and good governance, but institutions and a sense of national identity are weaker in the former than in the latter, where the trajectory toward democracy and the rule of law is more assured, if still challenged. More recently, the focus has broadened to include the ongoing jihadi crisis in the Sahel and the pervasive instability in Congo, Ethiopia and the Great Lakes.

Given the ongoing governance challenges, the blog has usually been skeptical of the ‘Africa Rising’ narrative often found in corporate boardrooms and among some non-governmental organizations. It has been critical of the self-serving political leadership that has too often been characteristic of the weak states that emerged out of colonialism and that has fostered corruption, ethnic competition, and, in many places, popular alienation from the government. However, Africa’s extraordinary contribution to both high and popular culture worldwide is evidence of the bright future that awaits once the twin challenges of governance and security have been met.