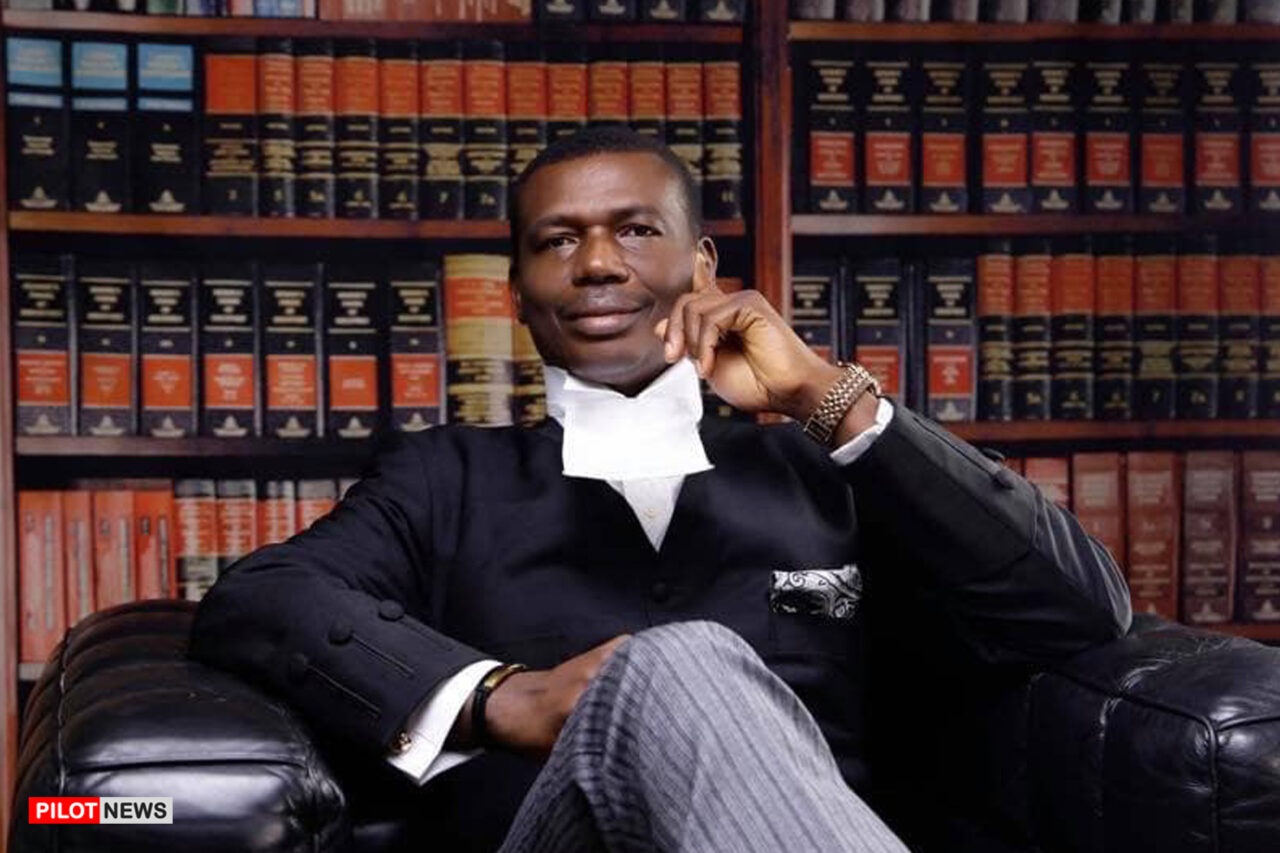 However, the question of which zone produces the next president of Nigeria is an intense debate in which many players are still playing from a safe distance, while some are simply advocating that it should go to Southern Nigeria made up of South-west, South-South, and South-East, out of which only South-East is yet to take a stint at the highest office in the land since 1999. Therefore, it would appear that Olu Adegboruwa’s unequivocal position that the next president should come from the Southeast is a boost to the case of advocates of the South-East presidency in 2023.

Only on Monday, a Northern group, Coalition of Northern Groups, expressed their solidarity with the position of Northern Governor’s Forum that zoning is unconstitutional and should be discarded. According to the group, they are completely aligned with the position of the Northern Governors on zoning of presidency in 2023 because, it is unconstitutional and therefore unacceptable, the group’s spokesman has said.

“Coalition of Northern Groups resolved firmly that zoning is unconstitutional, undemocratic and therefore should be jettisoned,” a statement by the group reads.

In a similar development, Northern Elders Forum has also expressed solidarity with the position of Northern Governors as to where the next president should come from in 2023, repeating that zoning is unconstitutional and therefore unacceptable to them.

In many quarters, the security situation in the Southeast has been explained as a deliberate ploy with which the zone intends to negotiate the presidency in 2023. In fact, Sen. Bulkachuwa said pointedly on national television only two days ago, that the security situation in the South East is about 2023 presidency. This sort of analysis is not strange or aligns with Nigerian political space. Around 2010, the activities of Boko Haram terrorists were explained in some quarters as a decoy for wresting power from President Jonathan in 2011. Unfortunately, to date, the country is still battling Boko Haram insurgency at a very high cost.

As various interest and pressure groups rally around their political interest with regards to the 2023 presidency, it must be said that zoning or no zoning, the Southeast must work hard to make its own case; align and network accordingly, leveraging on its various advantages. The zone must also be deliberate about presenting credible candidates who can win votes across religious, ethnic, and other considerations in line with the realities of our political experience in Nigeria.

It is Illegal and Political Suicide To Support Herdsmen, Falana to FG