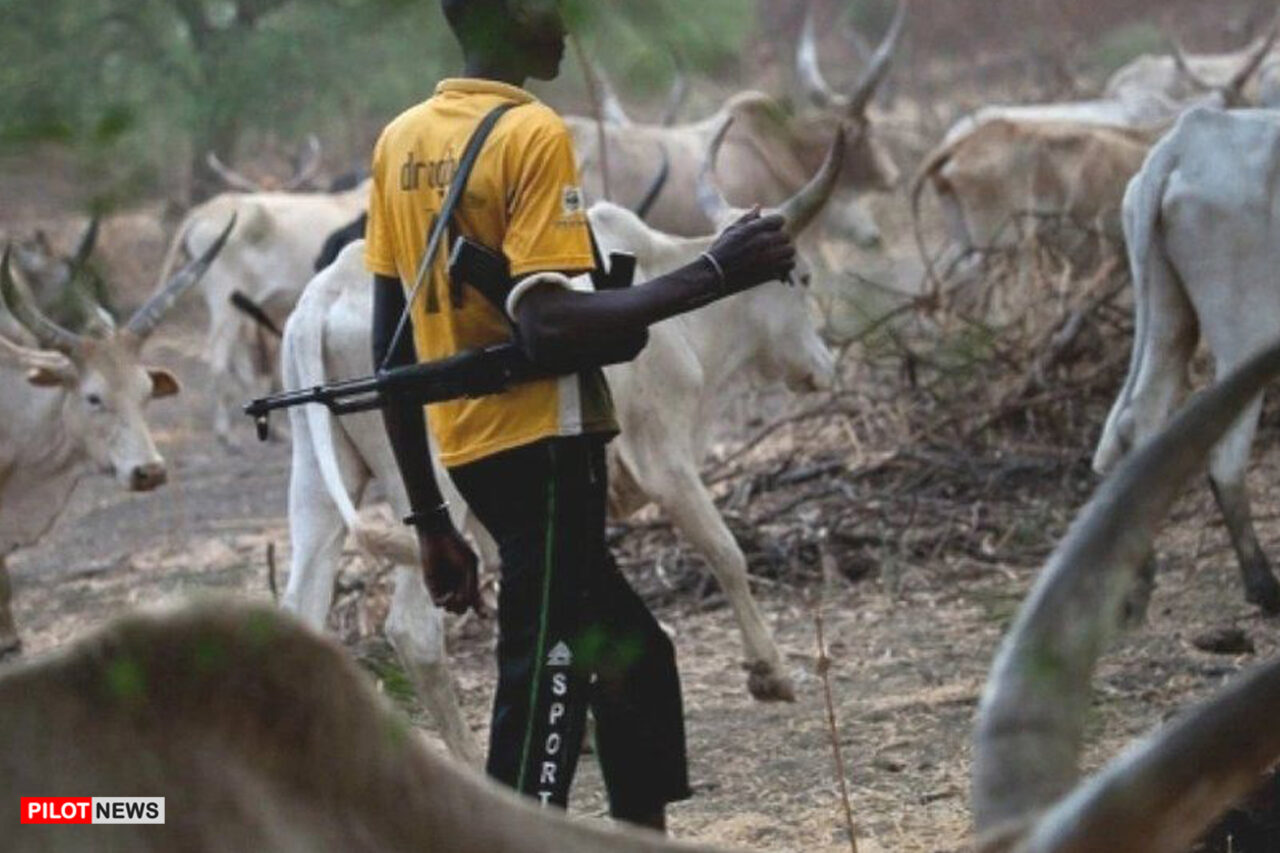 AWKA — Anambra State House of Assembly has passed the anti-grazing bill into law after the bill was read for the third time and overwhelmingly supported by members during the plenary session today.

A bill for a law to prohibit and abolish open and nomadic grazing was submitted to the House a few weeks ago and has been painstakingly considered by the House before it was passed at about 3.55 pm, Nigerian time on Tuesday, October 12, 2021. The new law is expected to come into effect from 14th October 2021, on or before which time it is expected that the governor would have signed it into law.

Some of the provisions of the law include requirements for the establishment of ranches for which permits must be sort and obtained by the rancher, with full details of the rancher(s) kept with government authority in charge. The law also requires that existing ranches must be registered and be granted permits before they are allowed to continue operations. “Existing ranches shall obtain ranching permit from the state”, a section of the law reads. Other sections of the law also dealt with sundry issues of concern to members of the public. Section 24 expressly addressed issues connecting to land grabbing and other related concerns. For instance, section 24:1 provides that land grabbing is prohibited and attracts five years imprisonment. It further provides that when in the cause of land grabbing there is murder, then, the land grabber will be arrested and charged with murder.

Section 25 of the law expressly banned the movement of cattle in the day or at night. “Any cattle wandering whether in the day or at night, shall be impounded”, the law provides. It also stressed that seven days after the cattle is impounded, same shall be auctioned if the owner(s) fail to comply with other relevant provisions of the law. The proceeds from the auction shall be deposited to the coffers of the state government, the law provides. Section 32 empowers the livestock committee to arrest anyone engaged in open grazing.

Meanwhile, the House received the multi-year budget framework report of the House Committee on Appropriation headed by Hon. Pharmacist Obinna Emeneka. 2022 to 2024 multi-year budget framework report by the committee was considered by the House. Other things being equal, Governor Obiano will present the 2022 budget to the Assembly on Thursday, October 14, 2021.

Swazi Students Resist Monarchy to Continue the Fight for Democracy