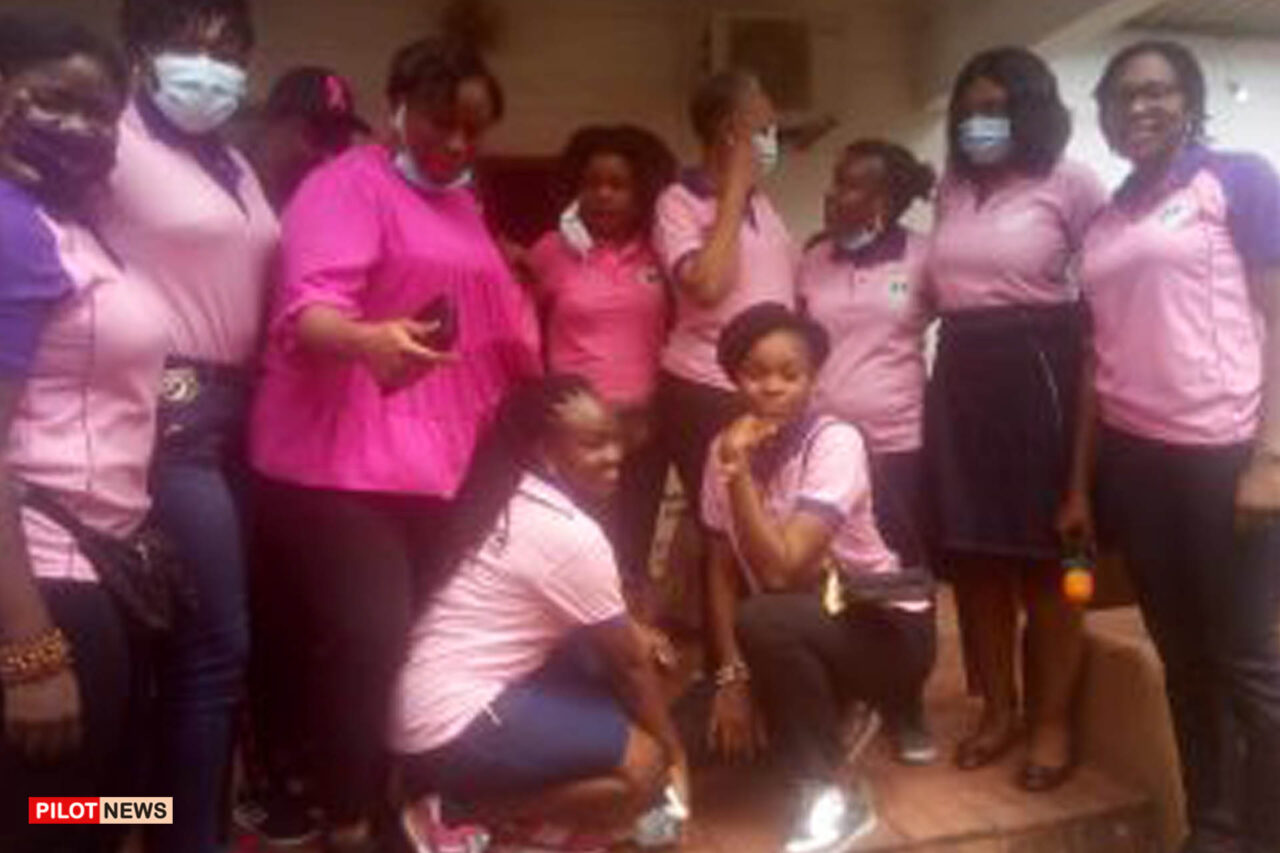 ENUGU — Medical Women’s Association of Nigeria (MWAN), in collaboration with the University of Nigeria Medical Students’ Association (UNMSA), on Saturday, screened over 500 women for breast and cervical cancer in Enugu.

Dr. Omosivie Ugwu, President of MWAN, Enugu Chapter, said that the programme was aimed at educating and sensitising women on symptoms of breast and cervical cancer, as well as screen women for cancer.

Ugwu said the screening was free and part of MWAN’s community service to Enugu women, saying that when the cancer was detected early, a lot could be done to treat the disease and save the life of the patient.

According to her, once a woman is 40, she was expected to be screened for cervix cancer at least once a year and self -examination of the breast on monthly basis.

“Over a month now, we have been on our various social media platforms announcing the programme, telling women to attend, and today, the turnout has been impressive.

“And if any of the beneficiaries shows any symptoms, she will be referred to a medical facility for proper treatment,” Ugwu said.

Earlier, the President of UNMSA, Dr. Nkiruka Onodugo, said that they planned to use the exercise to reach out to fellow girls and women in Enugu.

She noted that they had succeeded in enlightening participants on breast cancer prevention and the early detection of cervical cancer.

“These people have listened to our lectures and we expect them to practice it and go home and share the good news with others. “No woman should die of breast or cervical cancer,” she said.

Mrs. Ada Okeke, a beneficiary of the programme, said the event was very educative and helpful, stating further that she had cervical cancer before, which almost took her life, due to the chemotherapy treatment she went through.

“All of sudden, the symptoms disappeared but today’s screening showed positive; and I have been referred to a medical centre for more tests and treatment,” she said.

NGE Partner US Embassy to Train Journalists on Media Freedom