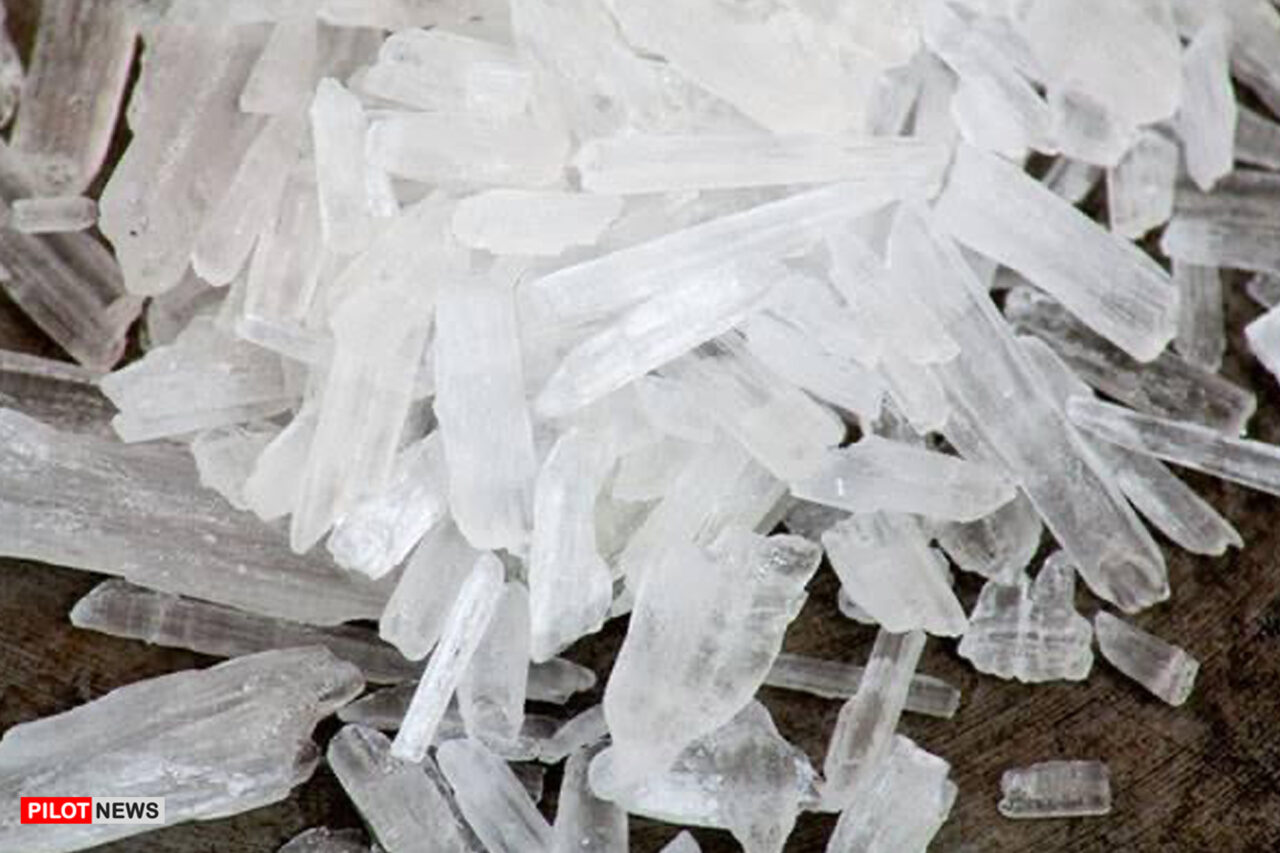 Mr. Adeyemi Adeofe, Commander of NDLEA Enugu State Command made this announcement disclosing that three suspects allegedly involved in the illicit production of the destructive drug are in their net.

Adeofe said, “Following intelligence report, the Command on Saturday arrested two suspects with 100kg of Ephedrine, which is used in the production of Methamphetamine,”

Subsequent follow-up operation led the team to the location of the laboratory at Zion Avenue Phase 6 Trans Ekulu in Enugu East Local Government Area, Enugu where the third suspect was arrested.

Adeoye further disclosed the menace of the substance; “methamphetamine is one of the most poisonous substances to the body. The drug’s presence in communities also poses danger to even non-users.”

“There is an urgent need to decontaminate the area as waste products of this illicit substance have seeped into the ground. The substances have gone into wells of neighbouring compounds, thus poisoning their sources of water supply.”

“Time will come when the effects of these chemicals will result to deadly health challenges like cancer, birth deformity and kidney problems”, Mr. Adeofe reiterated.

One of the suspects, Paul Eze denied involvement in the business; he said he was only a courier contracted to deliver the substance from Lagos to Enugu and knew nothing about the illegal business. He said the owner of the consignment identified as Christian told him that the consignment is a harmless pharmaceutical product.

Eze said, “He gave me a phone number to call when I get to Enugu, but I was arrested at the point of delivering the consignments”.

Another suspect, Ikechukwu Uma, said one Mr. Christian directed him to receive the consignments and take them to his Enugu residence. He also said he knew nothing about the consignment or the illegal business.

Meanwhile, Mr. Christopher Eze, the third suspect and brother-in-law to Mr. Christian who was arrested in the said compound where the illegal laboratory was located also denied his involvement in the business; he identified Christian as the owner of the apartment.

Christopher revealed to NDLEA that Mr. Christian resides in South Africa but allowed him to temporarily live in the compound when he had accommodation problems.

He however confirmed that the chemicals, gas cylinders, and other equipment paraded by NDLEA were recovered from a garage in the compound but however denied knowledge of what they were used for.

Methamphetamine or Crystal Meth aka mkpuru mmiri looks like an ice block, but can also be blue in colour. It is said to be one of the hardest drug addictions to treat. Sources say that it could be dissolved in water and consumed hence the Igbo name Mkpuru Mmiri.

“When the effect wears off, the taker tries to have that feeling again thereby taking it again,” says the medical expert.

Inspector Ebong, Murderer Of 5 Persons Dismissed From The NPF

11 Killed in Attack On Plateau Community