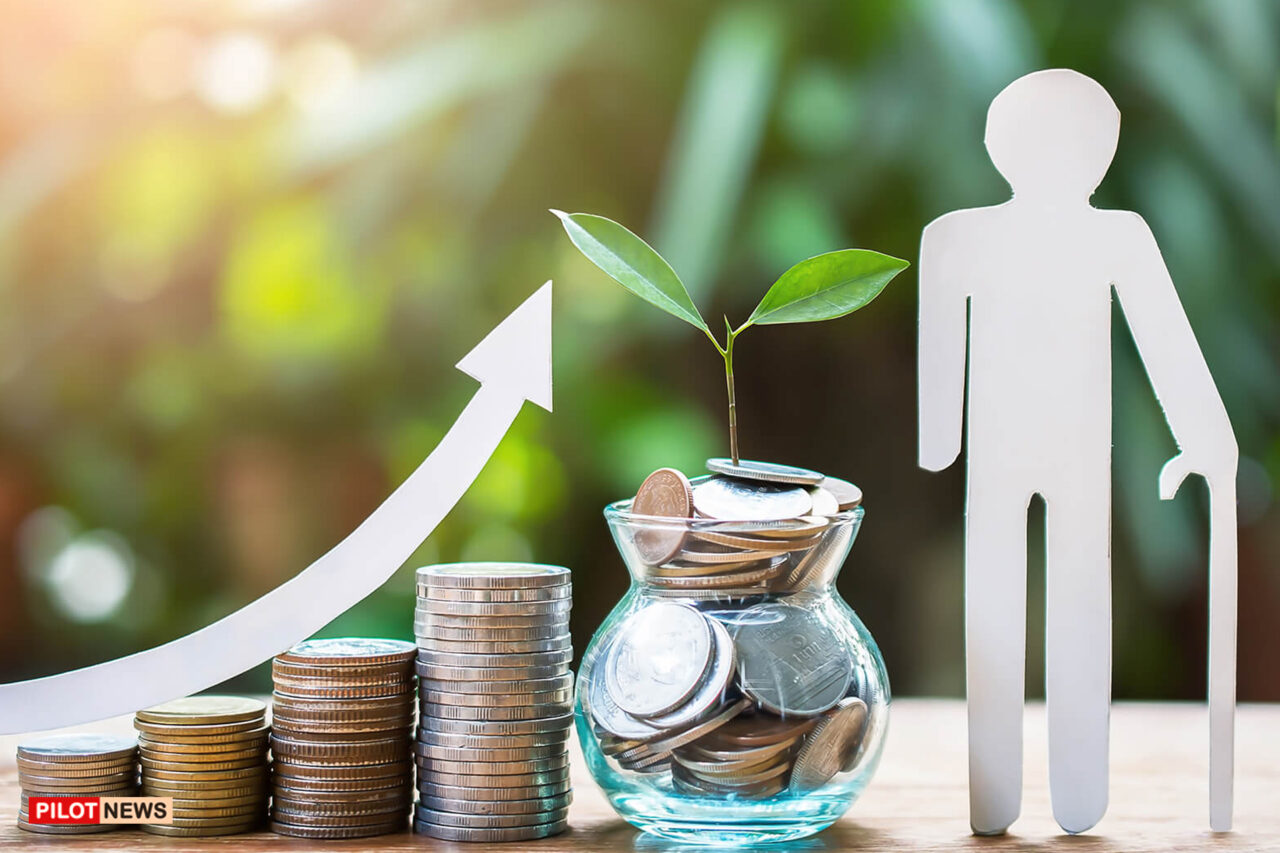 Planning For Your Retirement

Life may be in phases but its success is cumulative, not independent; a weak link can crash a great dynasty as a chain is as strong as its weakest link.

Promoting culture and the need for saving for the future, the Igbos a major tribe in Nigeria, known for their deep and meaningful adages says, “nkụ onye kpara n’ọkọchị ka ọ na anya n’udu mmiri,” freely translated as ones actions today determines his position in the future.

Life may be in phases but its success is cumulative, not independent; a weak link can crash a great dynasty as a chain is as strong as its weakest link.

Just as there is a time of birth and a time of death, so there is time of appointment into an establishment to work and time to retire; unlike death, retirement day is known and such knowledge should prompt one to plant wisely during active days of service to reap the fruits thereof at retirement.

In Nigeria, the government is the highest employer of labour; graduates from the numerous higher institutions join the highly competitive labour market yearly. While a few gain government employment, some are absorbed in the private sector.

However, the rest either remain unemployed or do menial jobs to sustain themselves and their family.

The ‘lucky’ employed ones receive salary monthly and become dependent on the paltry salary as this comes in monthly thus they tailor their needs to the salary size.

30-35 years of active service, majority of employees live for the day with promise of pension package their only hope for their retirement.

In 2004, Nigeria introduced the Contributory Pension Scheme, CPS; the scheme enables employees and employers to set aside 18% of an employee’s monthly emolument for his/her retirement.

Both contributions are remitted into the employee’s Retirement Savings Account, RSA, managed by a Pension Fund Administrator (PFA) of choice.

This special account can only be accessed at retirement, loss of job, medical incapacitation or in the event of death. Also, on attaining the age of 50 years, one who has resigned from an organization and chooses to discontinue with the scheme may also access this account.

At retirement, a lump sum is paid to the retiree from the RSA and the balance used for the payment of monthly pension allowance for the retiree.

As beautiful and well thought plan as this may sound, the monthly inflow for the retiree is far less than while on active service thus the retiree lives under undue economic pressure and constantly struggling to make ends meet.

Many expectations are on the lump sum to be paid but in the absence of planning, it grows wind and flitter away and the end of the man worse than imagined.

A more sustainable plan starts way before the retirement days. Before retirement, retirees should have started a business, mastered a skill that will ensure that there is a steady flow of income into the family; that from the government should be supplementary.

Mastering a skill will not only ensure availability of food on the table, payment of bills but a means to keep the body active and alive.

Experience of retirees around us shows that these ones are not paid as at when due. No wonder many falsify their age just to stay on the job to keep receiving salary because life after the job is filled with uncertainties.

Would you rather spend the excess time on your hands at retirement on idle chatter and be a nuisance or be proactive now and set up a workable plan suitable for that phase of life?

An interview with a retiree revealed that a year after her retirement, she has received nothing yet from the government and is currently living on her savings with the cooperative society.

She said, “I am tired of sleeping and need to get back on my feet.” She then advised that one should think of what to engage him or herself with during retirement to avoid frustration, depression and sickness.

OPINION: Is APGA Set to Move on Without its Supreme Leader; Dim Chukwuemeka Odumegwu-Ojukwu

“Poetry is the art of listening to the heart, we have forgotten that.” —Chibueze Obunadike