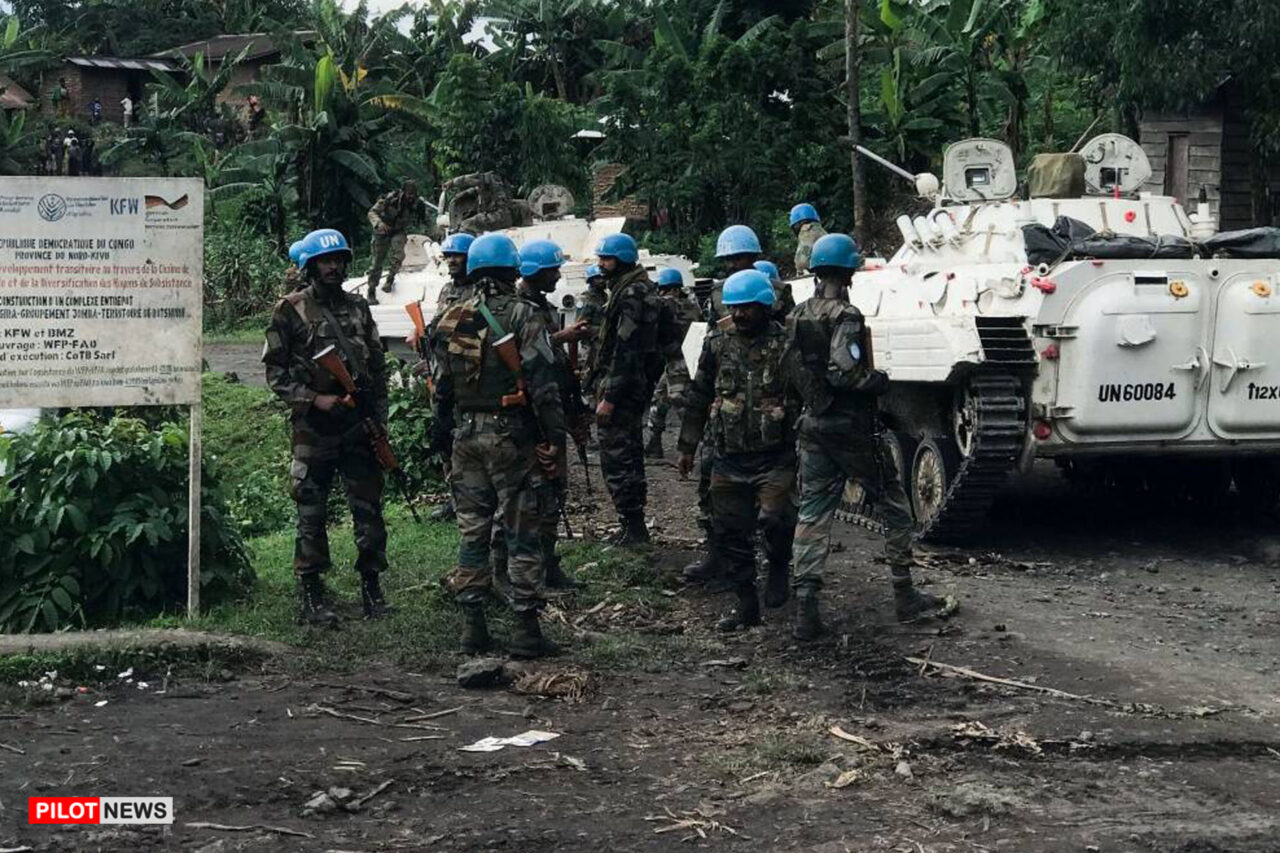 As the DRC becomes the newest member of the East African Community,  the regional organization confronts multiple challenges in its effort to tackle insecurity in eastern Congo.

The East African Community (EAC) wasted no time in wading into the complex and murky security issues bedeviling its newest member, the Democratic Republic of the Congo (DRC). The DRC, which is also a member of the Southern African Development Community (SADC) and the Common Market for Eastern and Southern Africa (COMESA), joined the East African block just weeks ago. Already, the EAC has issued a statement endorsing a largely undefined political process to address insecurity in the DRC and sketching out a plan to deploy a regional joint force to confront recalcitrant actors in Congo’s volatile eastern provinces.

While the EAC’s refusal to be passive in the face of eastern Congo’s toxic insecurity is commendable insofar as the prospects for regional prosperity would undoubtedly improve if the DRC were at peace, this latest development raises a number of questions. First, the EAC has set its sights on an extraordinarily difficult problem set, despite already having daunting security issues in its midst, not least South Sudan’s regular flirtations with complete collapse. The people of eastern Congo have suffered from violence and conflict since the mid-1990s with few respites, and over 100 different armed groups are thought to currently operate in the area.

Ironically, despite the lack of security in the region, the field is already rather crowded with actors ostensibly focused on delivering it. The Congolese government declared a state of siege in eastern Congo a year ago, presumably to facilitate the capacity of its armed forces to root out sources of insecurity. A United Nations peacekeeping mission has been on the ground for over two decades. Uganda deployed its soldiers to eastern Congo in late 2021 to track down an armed group that was responsible for attacks on Ugandan soil. A generous assessment would conclude that these interventions have had only very limited success.

Additionally, the historic and in some cases current links between some of eastern Congo’s armed groups and neighboring states that are EAC members certainly complicate the picture. Foreign meddling, whether to secure mineral access, settle old scores, or joust with neighbors on Congolese soil, has a long and sordid history in the region and informs the skepticism of the local population. Multiple and conflicting agendas could easily hamper the efficacy of any regional intervention.

Even the EAC’s laudable emphasis on political solutions to the divisions and grievances that plague the region, initially put into action in the form of consultations with rebel groups in Nairobi, has the potential to go wrong. Too often, “political agreements” have been reduced to little more than payouts to armed actors in the form of some access to state resources, exchanged for temporary calm. The underlying drivers of disenfranchisement and dysfunction remain unaltered, and the incentives for those fomenting and perpetuating conflict unchanged, nearly guaranteeing a resumption of violence down the line. As Jason Stearns argues in the most recent issue of Foreign Affairs, for many of the combatants, fighting is not necessarily linked to a clear political agenda, rather it is a way of life sustained by an ecosystem that provides few other options.

Sustainable peace in the DRC cannot be achieved without commitment from Congo’s neighbors, and the fact that eastern Congo’s security problems are complex is no reason to ignore them. The possibility of the EAC making some progress exists, and is reason enough for UN Secretary General Guterres to throw his support behind the effort. But failure could leave the regional body less inclined to wade into important security issues in the future, limiting the potential of a dynamic but troubled region.

*Michelle Gavin is the Ralph Bunche Senior Fellow for Africa Policy Studies at the Council on Foreign Relations. She tracks political and security developments across sub-Saharan Africa. This article first appeared in CFR.