Governor Soludo early in the week marked his 100 days in office as Anambra State Governor. Since then, there have been questions as to if it is too early to judge his performance or if he has performed creditably. A member of the Board of Trustees of the All Progressives Grand Alliance – APGA, and the son of Ikemba Nnewi, Dim Chukwuemeka Odumegwu-Ojukwu, has reacted to the commemoration of Governor Soludo’s one hundred days in office. Prof. Soludo was sworn-in as governor of Anambra state on March 17th, 2022, after he was overwhelmingly returned elected in the November 2021 gubernatorial election.

In this exclusive interview, Ojukwu Jnr observed that hopes are high, and that Prof. Soludo will likely not disappoint the confidence the people reposed in him. “You see, the one hundred days in office is usually a landmark. This is because, within the first three months or so, there might be some court issues challenging the outcome of the election for example, which is not the case in Anambra State as the governor has had no need to be worried over that. It also typically takes a little time for any incoming administration to settle in governance, by putting together the team the governor will work with and get to grips with conditions they meet on the ground as it were. Aside the known challenges, there is no serious instability challenge that is threatening Anambra State under Soludo. In him we have a competent leader who has assembled a competent team, so 100 days in office is milestone worth marking”, Chief Emeka Ojukwu Jnr said. 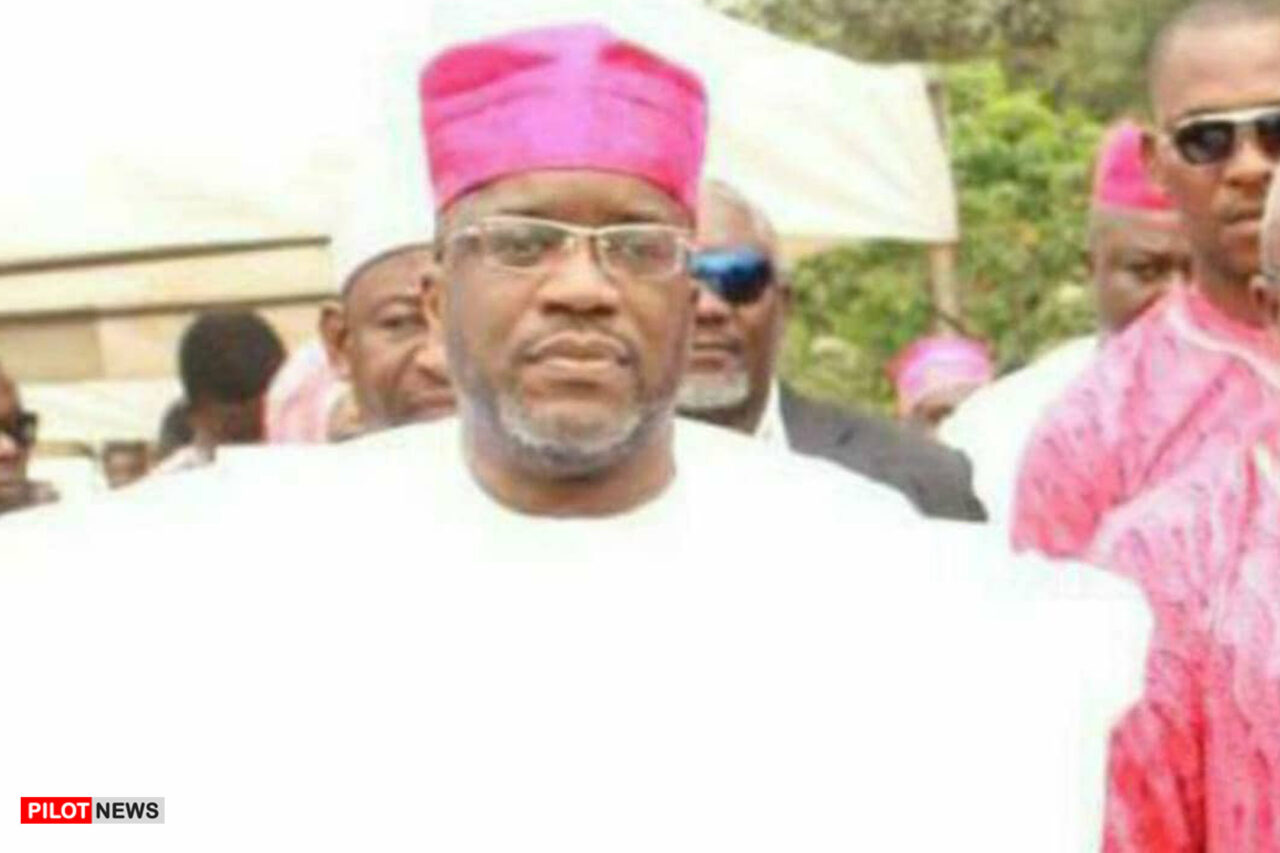 For three months now, Prof. Soludo has been on the saddle as Governor of Anambra state. Already, there are some people who feel that he is not meeting up with their expectations. Some feel it is too early to judge and that he should be given time. But for Emeka Ojukwu Jnr, “What matters right now is for Soludo to get to work. Security is a major issue now in the state. The roads are terrible. You can’t drive smoothly within Awka. Getting to Amawbia flyover, you might spend twenty or thirty minutes to navigate the bad spots close to the flyover because the road is broken down; a distance that shouldn’t take up to thirty seconds. Major roads connecting towns are mostly totally dilapidated. The Nnobi to Awka-Etiti road is terrible. There is one dangerous spot at Afor-Nnobi. The Neni road just before and after Oraukwu junction is completely impassable. Ukpor-Nnewi Road has been cutoff. There is hardly any road in good shape throughout the state.

Perhaps some palliatives on these roads would go a long way to make life a little more tolerable for Anambra motorists, at least for now. In Awka, if you are held in traffic at Kwata Junction, you might stay there for two hours at least. It is same thing at New Parts Onitsha. Traffic everywhere in the state is chaotic. These are real issues that people live with daily in the state. Here and now, I can tell you that those who are getting impatient have good reasons to be while also admitting that all these issues cannot reasonably be expected to be resolved in a few months. In any case, what matters is results, people are tired of political promises, they want to see results. Once he has them, the people, even the naysayers, will rally behind him as confidence in the new administration grows. So at any point, now or later, it is about results and nothing more. Having worked closely with the last two administrations, I can tell you from firsthand experience, that Anambra has a way of creating distractions that, if not properly managed, will derail any incoming administration from their stated purpose. Therefore, Prof. Soludo must focus on getting things done”.

The governor was elected on APGA’s platform and the Party most certainly has expectations of the governor.

One hundred days in office, so far, are there any regrets in terms of politics, appointments, plans, projects, etc? Before now, there were insinuations that Prof. Soludo and former governor Obiano were not in good terms. Prof. Soludo went on his first television interview and described Anambra’s account as “funny” which exacerbated the rumor that he is not in good terms with his predecessor. However, some say he is covering up for his predecessor who was instrumental to his becoming governor. “Clearly, there are expectations from the people and the Party. The governor was elected on APGA’s platform and the Party most certainly has expectations of the governor. In terms of the Party, I don’t know how far the governor has gone yet in working towards meeting those needs. But it is important that the interests of the Party be addressed to an appreciable degree, if not, when it’s time for politics, the terrain might become unnecessarily difficult for him to navigate”, Emeka Ojukwu Jnr, said.  Speaking on Soludo’s plans, Ojukwu said his plans are “good, but must be worked out. People want to see it in reality. True, Rome was not built in a day, but I believe once even the building blocks are seen to be in place, neither the people nor the Party will begin to have buyer’s remorse”.

So far, Prof. Soludo has some fine and accomplished professionals in his team, drawn from diverse walks of life. A number of them were carried over from the previous administration. One hundred days on and counting, what is not clear is how the governor intends to harness the unique abilities and competencies of his team members in delivering his promise of a “livable and prosperous homeland”. For Ojukwu, “One thing I have to say on this is that if you have a great team and are able to harness their qualities, you will most certainly succeed. Soludo has about 20 Commissioners and a handful of Special Advisers. The governor should, if he has not already, put his team to work. By that I mean that these capable men and women, having been assigned their respective roles, should be given their specific tasks with quantifiable objectives, given the tools required and the appropriate authority, then delegated to go out and deliver, albeit, under the governor’s watchful eye.”, he concluded.

I can confirm that Prof. Chukwuma Soludo is still enjoying an appreciable level of approval among Anambra residents. Some are already eager to place him somewhere, but most are still confident, while waiting patiently. The challenges are enormous, the expectations are even more and for that, no one can say for sure how much longer the goodwill may last before Soludo is counted as “one of them”. However, right or wrong, Governor Soludo just has no option than to perform to the people’s satisfaction, otherwise, the consequences will be too far reaching and damaging on many fronts, beyond Anambra State.

Girl Survives Jump from Four-storey to Avoid Flogging by Guardian