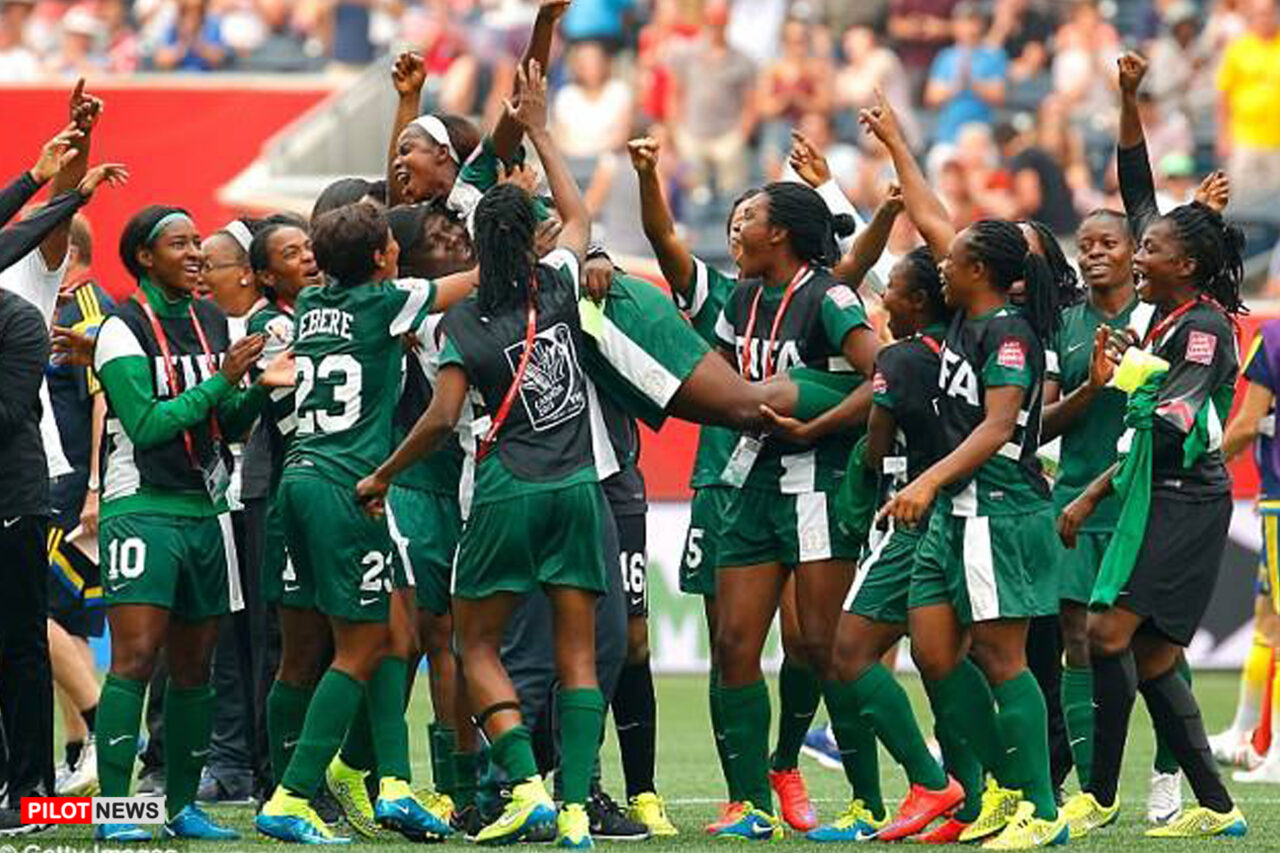 Nigeria’s Super Falcons refused to show up for training on Wednesday morning in protest against the non-payment of bonuses by the Nigeria Football Federation (NFF).

The team was supposed to train ahead of their third-place match against the Copper Queens of Zambia slated for Friday, 22 July in the Africa Women Cup of Nations (AWCON) in Morocco, but they boycotted the training.

The players are protesting the non-payment of the match day allowances and their win bonuses, demanding that the allowances and bonuses be sorted with immediate effect.

This is not the first time the Super Falcons are staging a sit-in protest over unpaid bonuses and allowances.

Shortly after winning the 2004 Africa Women’s Cup of Nations (AWCON) in South Africa, the team refused to leave their hotel, protesting their unpaid allowances and bonuses from the tournament. They got their money on the fifth day of the protest.

After winning the 2016 AWCON held in Cameroon, the players were denied prompt payment of their bonuses.

The Ministry of Sports and the NFF claimed they were cash-strapped and the public protest by the players, on their return from Cameroon, lasted for days. Even the team’s coaches were owed up to nine months’ salary at the time.

The last was a sit-in protest after the team crashed out of the 2019 Women’s World Cup in France.

This Is a Nigerian Project, Not a Sectional Agenda — Shettima