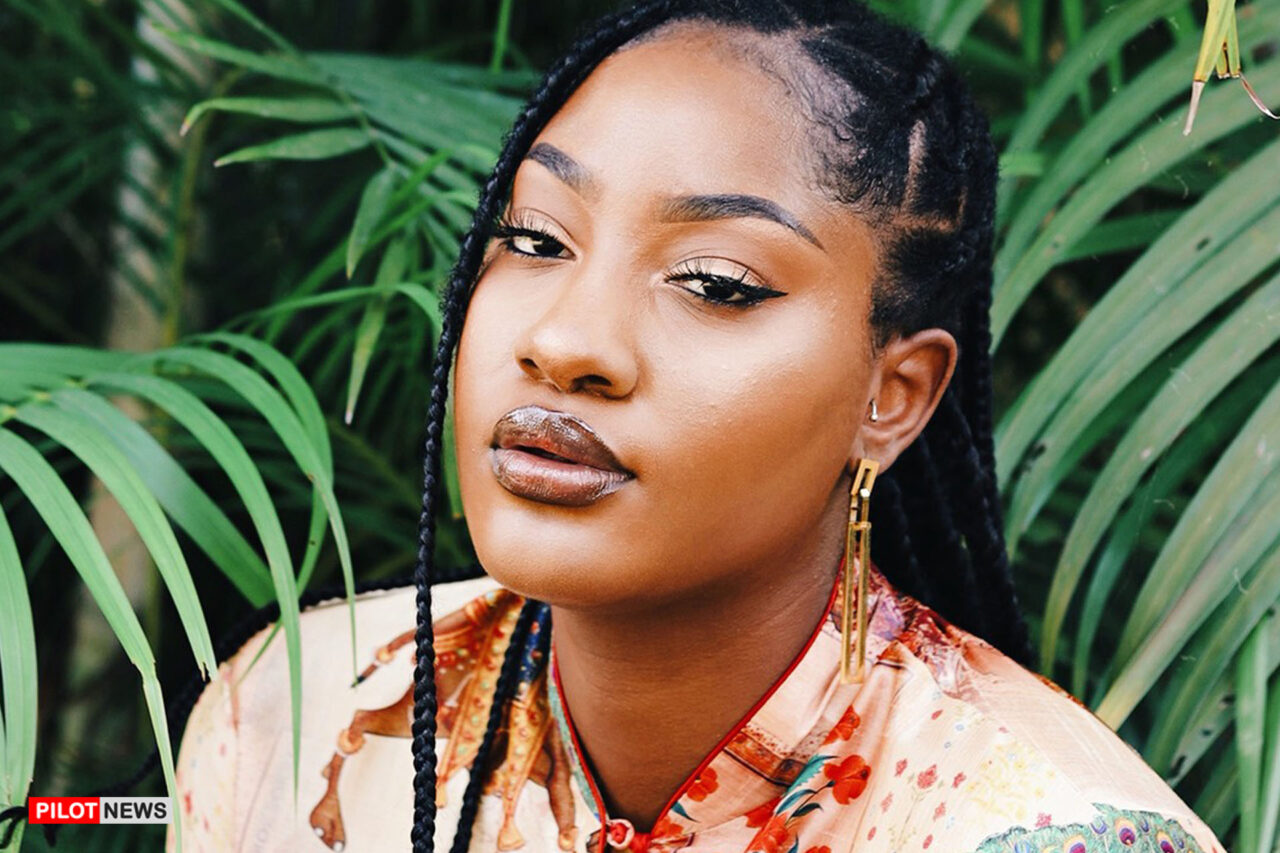 It is another win for Nigerian award-winning singer, Temilade Openiyi, popularly known as Tems, as she features on the soundtrack for Marvel Studios’ Black Panther: Wakanda Forever trailer.

Sharing the trailer on his Twitter page, Tems’ manager, Muyiwa Awoniyi, wrote, “Grateful to the amazing people at @MarvelStudios. BIG LOVE to the legend Ryan Coogler.

“It’s @temsbaby on the official Black Panther 2 trailer. My father is in heaven. Thank you once again. Rest in peace @chadwickboseman.”

The trailer for the blockbuster sequel, released on Saturday, begins with Tems’ rendition of No Woman, No Cry before it seamlessly transitions to Kendrick Lamar’s resilient song, Alright.

This is coming a few weeks after Tems became the first female Nigerian singer to bag the BET International Act award.

The movie, directed by Ryan Coogler, is set to be released in the United States on November 11, 2022.

CJTF Wants Youths to Be Incorporated In Military Operations