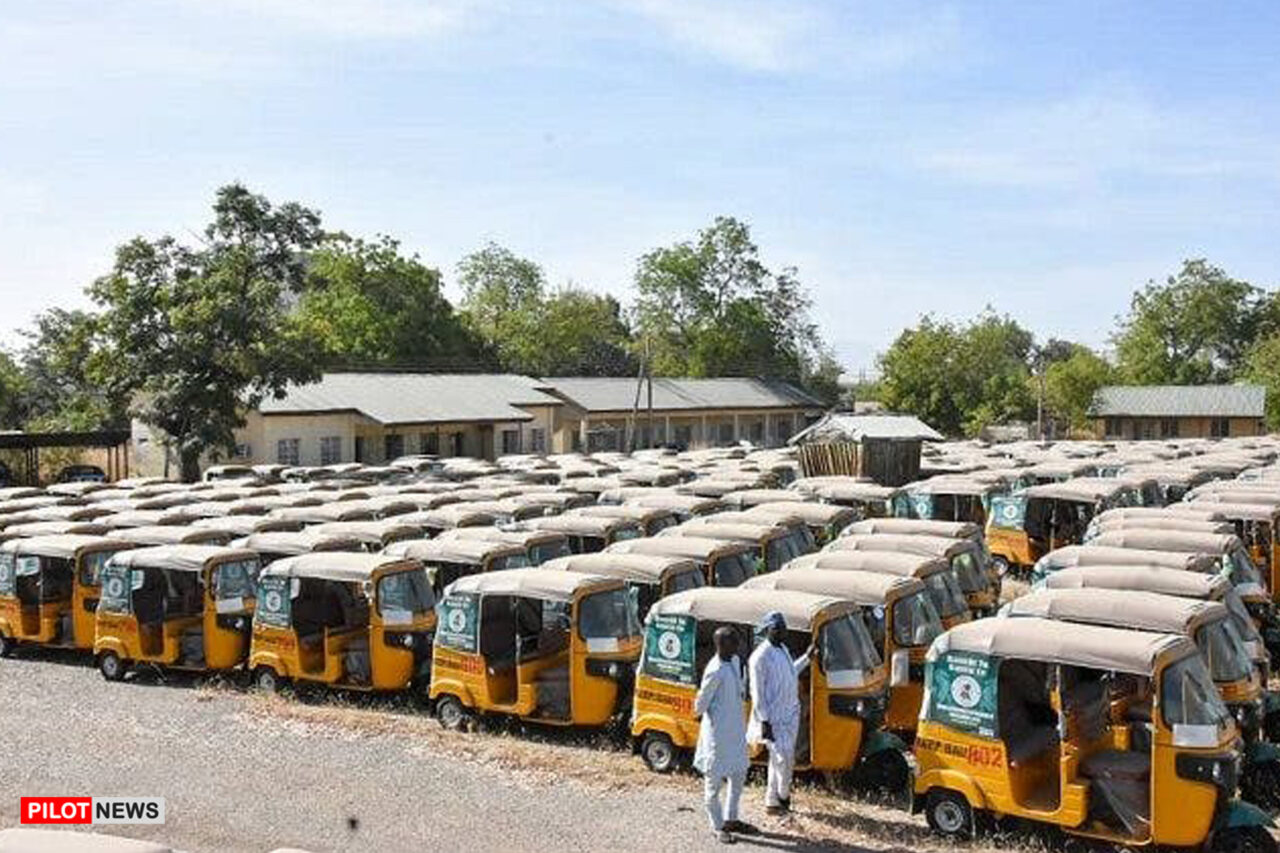 ABUJA — The Amalgamated Commercial Tricycle and Motorcycle Owners, Repairs and Riders Association of Nigeria (ACOMORAN) have warned that the idea of banning the use of motorcycles nationwide by the Federal Government would be counter-productive.

Recall that the Federal Government, after its Security Council meeting on July 21st, 2022, gave an indication that it might be compelled to ban the use of motorcycles and mining activities as it had been discovered to be major means of movement by bandits and source of amassing ransom from kidnap victims.

National President of ACOMORAN, Alhaji Samsudeen Adebayo Apelogun, gave the warning on Monday, at a press briefing in Abuja, noted that their membership base stands at 12 million nationwide, with 6000 adequately registered.

Part of the statement reads: “The outright ban may throw over 40 million Nigerians, who make a living through motorcycles, into the saturated labour market.

“Besides impoverishing millions of Nigerians, it would further compound the anti-social vices the government was trying to contain the economic and security implications.

“Commuters see motorcycles as a relief to their transportation problems, while motorcycle riders see their adventure as a source of livelihood. Without a doubt, the use of motorcycles has enhanced mobility for the middle income earners, which by extension has contributed to an increase in production through an increase in man hours.

“Let me put it on record that from experience, 95 percent of those you see riding motorcycles are doing it because they don’t have better options and they don’t want to take to crime.

“If ten million of these 40million people they plan to render jobless take to crime, can the government contain them? If you attribute the movement of terrorists to motorcycles, don’t criminals operate with vehicles? When terrorists regrettably attacked Kuje prison, was it the motorcycle riders that caused the failure of intelligence gathering?”

The leadership of ACOMORAN said the government lacked effective security architecture, hence should overhaul their intelligence gathering mechanism, rather than creating another monster that will ultimately add salt to the injury.

Physical Structures or Human Structures; Which Determine the Outcome of An Election?