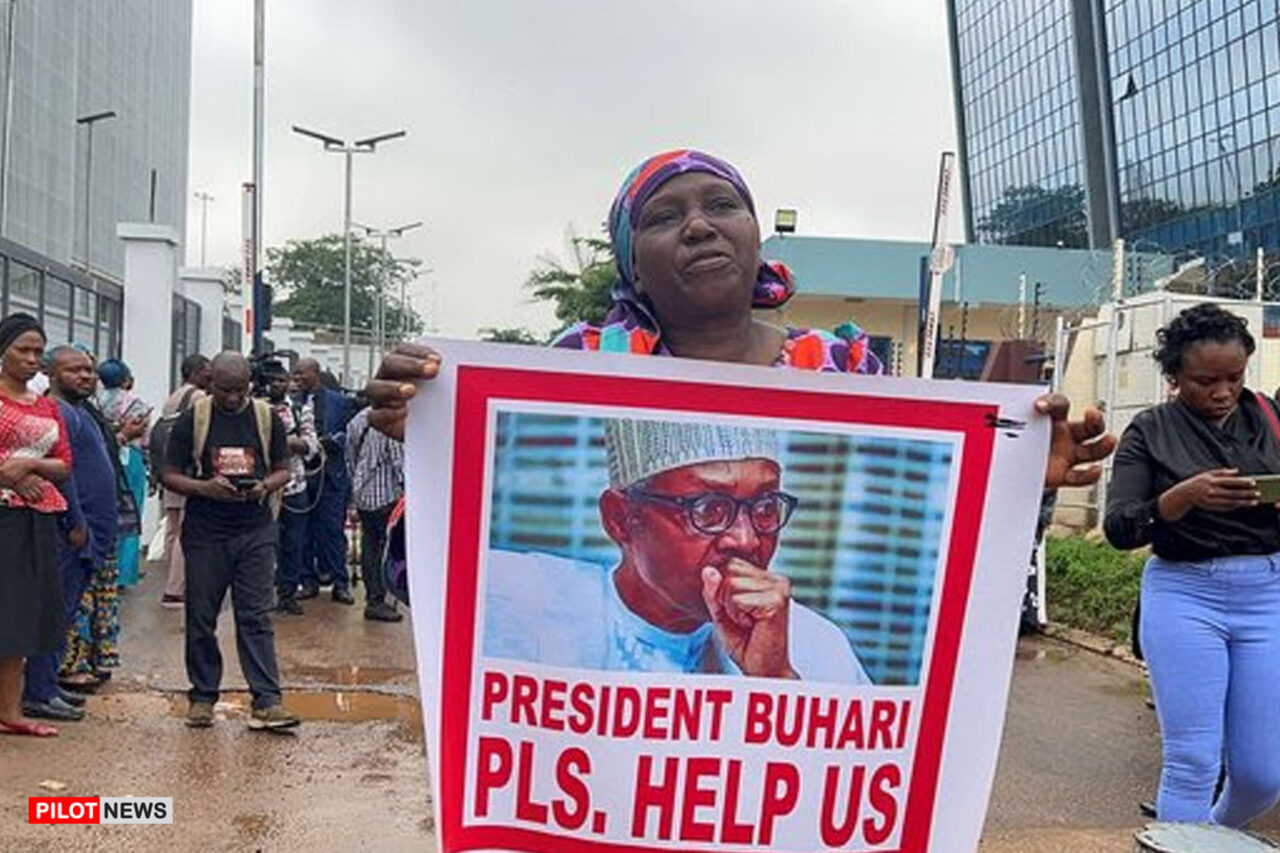 The contending scenarios as social order breaks down.

In a different context, the deadly attack on the 7 Guards Battalion of the Nigerian Army Presidential Guards Brigade on the evening of Friday, July 22nd would have set alarm bells ringing in the upper echelons of Nigerian intelligence. Among the many puzzles raised by the attack, which reportedly left three soldiers wounded and eight dead, is the question of how the assailants got wind of the elite unit’s coordinates. Are there insiders within the Nigerian armed forces feeding intelligence to the gunmen and bandits who have laid siege on the Nigerian state as some politicians and military experts have suggested?

In any event, the weariness with which reports of the attack were received suggests that the Nigerian public has become accustomed to the established sequence whereby yet another audacious attack on a military or civilian target is routinely followed by the authorities’ half-hearted assurance that the perpetrators would be hunted down and brought to book. The attack on the army’s elite unit comes only three weeks after yet unidentified gunmen ambushed an advance party of President Muhammadu Buhari’s convoy in his home state of Katsina, while another group of bandits invaded the Kuje medium-security prison in Abuja and freed more than 400 inmates. No arrests have been made in connection with those incidents.

While the attack on the Guards Brigade was followed this time by a military counterattack in which at least thirty terrorists were reportedly killed, President Buhari’s decision to travel immediately afterward to Liberia for the country’s 175th independence celebrations gave teeth to critics’ accusation that the president and his immediate circle are detached from the plight of the average Nigerian. Between the last quarter of 2021 and the first half of 2022, President Buhari is reported to have taken twenty foreign trips, eleven of which have occurred in the past five months.

Frustration at Buhari’s lack of urgency and the authorities’ continued failure to find an answer to the bloodletting in the country was the apparent trigger for the six-week ultimatum issued to Buhari last week by senators of the opposition People’s Democratic Party (PDP) to find a solution to the worsening insecurity or face impeachment. While the threat of impeachment is likely to remain just that—it doesn’t look like the opposition can muster the numbers, and the process is too rigorous anyhow—the disaffection it encapsulates is widely shared in a country where, for a growing crowd, civic life has more or less collapsed.

While the administration has described the threat of impeachment as “ridiculous,” it seems obvious that, without decisive state intervention, matters will come to a boil before long. What are the likely scenarios if President Buhari does not impose himself on the situation and the killings and kidnappings continue?

One possibility is a war of all against all in which it is not entirely clear who is fighting whom or in the name of what. The large number of arms already available in the country—70 percent of an estimated five hundred million Small Arms and Light Weapons (SALW) found in the West African subregion is currently in circulation in Nigeria—means that we cannot rule out this possibility. Just last week, and in seeming confirmation of the country’s unenviable status, the Nigerian Senate passed a bill “to establish the National Commission for the Coordination and Control of the Proliferation of Small Arms and Light Weapons.” In recent months, at least three state governors (Aminu Masari of Katsina State, Samuel Ortom of Benue State, Bello Matawalle of Zamfara State) and one principal officer of the House of Representatives (Majority Leader Alhassan Ado Doguwa) have either encouraged residents to take up arms in self-defense or explicitly affirmed the constitutional right of citizens to take up arms to resist bandit attacks.

It is not far-fetched to imagine a legitimate uprising against bandits spilling over into something totally different, an eventuality that, in turn, could allow the many organized private militias and vigilante groups currently operating in the shadows to come out into the open.

Another likely scenario is a military takeover anchored on the pretext of restoring law and order. While this will constitute a massive setback for the country and reverse the admittedly modest democratic gains of the past couple of decades, it is not outside the realm of possibility, as we have seen with the successful putsches in Chad, Mali, Guinea, Sudan, and Burkina Faso. Significantly, those takeovers occurred against the background of rampant corruption, economic woes, widening insecurity, and widespread disaffection in the affected countries. Furthermore, and worryingly, they were greeted with wild jubilation by young people who were fed up with the civilian administrations’ venality and constant dithering.

This is not to suggest that Nigeria is destined to go the way of its subregional counterparts. First, it is a very complex country with a far more robust and sophisticated civil society; besides, there is very little appetite for a military takeover in a country that has experienced, literally speaking, the worst that the proverbial man on horseback has to offer. At any rate, the Nigerian military, emblematic of all that is wrong with the Nigerian state, is disorganized and rotten to the core. In a nutshell, it would be an extremely difficult task for any military adventurer to persuade the generality of Nigerians that the armed forces can suddenly accomplish what, until now, and with all the resources at their disposal, they’ve proved incapable of accomplishing.

A variant of the military takeover scenario is a regime change instigated from within the current administration.

In the first place, there are indications that a section of the northern establishment is not entirely satisfied with the emergence of Bola Tinubu as the standard bearer of the All Progressives Congress (APC), an outcome that it fought tooth and nail until the last minute. For those among the northern elite who still entertain hopes of stymieing Tinubu, the gathering mobilization against a Muslim-Muslim ticket offers one final opportunity. Nor is the same elite all too happy with Atiku Abubakar (the PDP candidate) either, viewing him as too unreliable. A regime-change from within (as risky a scenario as an out-and-out military takeover) will appeal to this political constituency and hand it the opportunity it desperately craves to reset the political clock.

Because we are dealing with Nigeria, there is the not negligible possibility that none of these will happen, and that, with the Buhari administration content to run down the clock (the president has been speaking of how desperate he is to return to his farm in Daura), the country will straggle toward the February 2023 election, though at the cost of deepening misery and a tremendous loss of innocent lives.

Given how many times in its history the country has beaten the odds and pulled back from the brink, this should not come as a surprise.

Naira Will Rise to N10 To US Dollar - Pastor