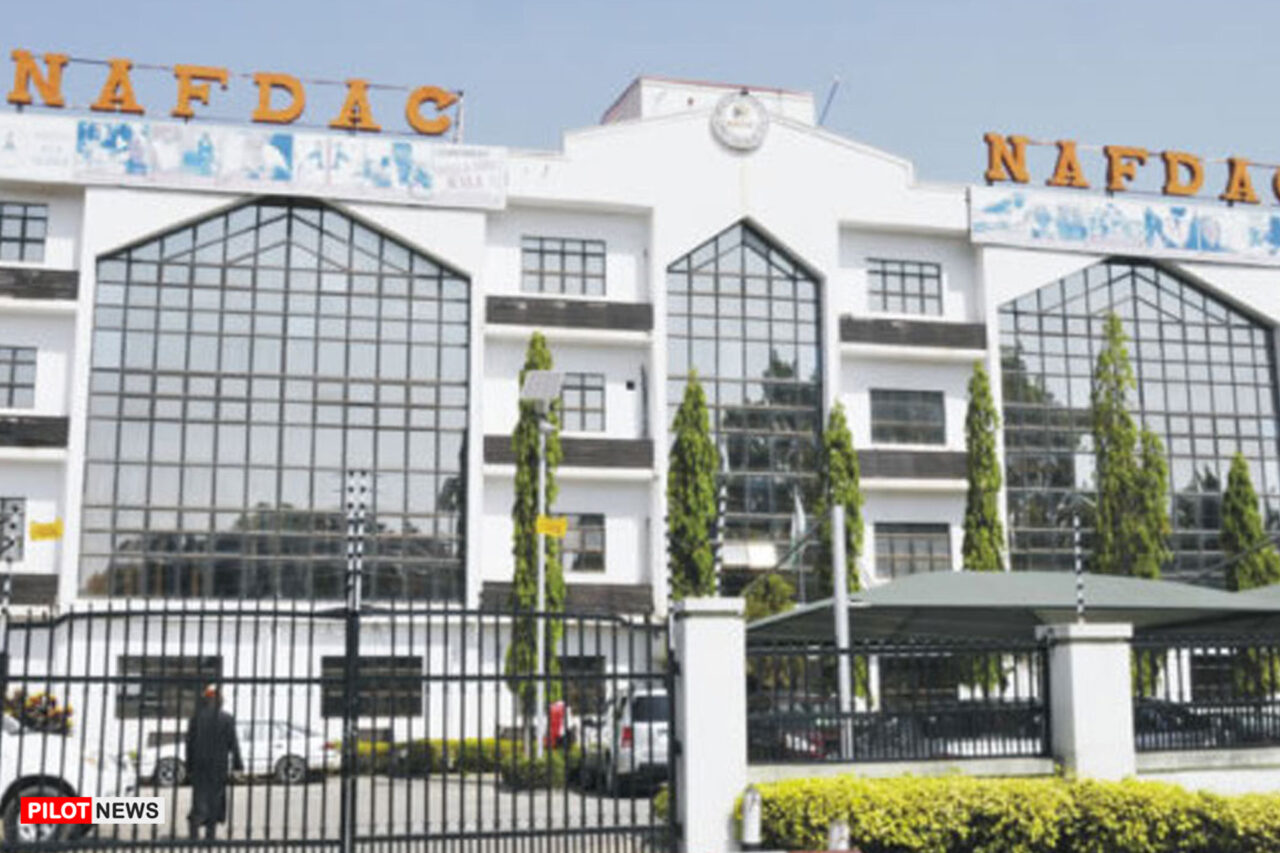 The National Agency for Food and Drug Administration and Control (NAFDAC), has reacted to a report claiming that a vaccine that contains 40 percent mercury was being administered to children in Nigeria and was prescribed by a foreign organization.

Prof Mojisola Adeyeye, NAFDAC Director-General in a press statement explained that mercury is a metal and as such cannot be used as an element or as a component of vaccines.

“The basic components of vaccines are antigens, adjuvants to improve immune response, antibiotics to prevent contamination during manufacturing, preservatives, and stabilizers, Adeyeye revealed, adding that thimerosal a mercuric compound which is a preservative used in multi-dose vaccines contains a different form of mercury called ethyl mercury.

“As a vaccine preservative, thimerosal is used in concentrations of 0.003 percent to 0.01 percent, (for example, thimerosal content allowed in vaccines is between 30 parts to a maximum of 100 parts out of million parts of the vaccine formula). Thimerosal is a mercury-based preservative that has been used for decades in the United States in multi-dose vials (vials containing more than one dose) of medicines and vaccines.

“There is no evidence of harm caused by the low doses of thimerosal in vaccines, except for minor reactions like redness and swelling at the injection site. “However, in July 1999, the Public Health Service agencies, the American Academy of Paediatrics, and vaccine manufacturers agreed that thimerosal should be reduced or eliminated in vaccines as a precautionary measure.

“Though Nigeria still receives some multi-dose vaccines which contain thimerosal at accepted concentration, the DG said that the World Health Organization (WHO) has closely monitored the scientific evidence relating to the use of thimerosal as a vaccine preservative for over 10 years, especially through the independent expert advisory group, the Global Advisory Committee on vaccines.

“The committee has constantly reached the same conclusion, that there is no evidence to suggest that the amount of thimerosal used in vaccines poses a health risk. Other expert groups the U.S. Institute of Medicine, the American Academy of Paediatrics, the United Kingdom Committee on Safety of Medicines, and the European Agency for Evaluation of Medicinal Products have reached similar conclusions”.

Adeyeye, however, stated that NAFDAC would continue to follow WHO-approved protocol before any human vaccines could be used in Nigeria.