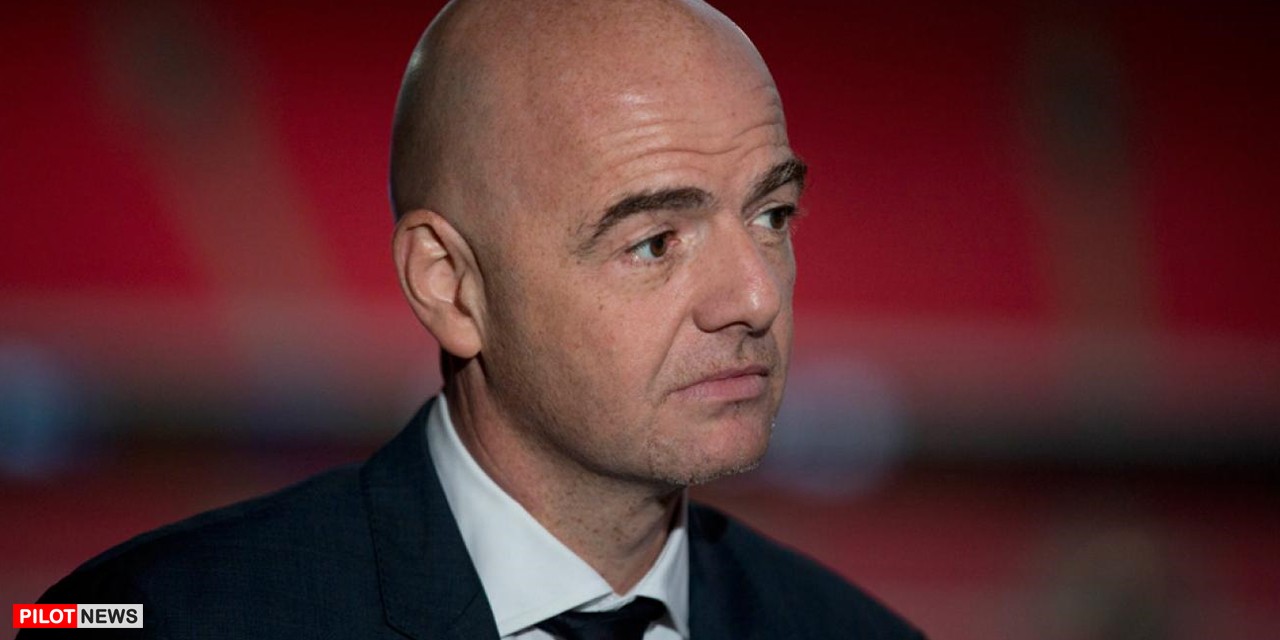 Fifa president Gianni Infantino wants to put all of Africa’s top soccer clubs into one single league as part of a new effort to take the sport in the continent to the “top of the world”.

Speaking during a visit to Lubumbashi in the Democratic Republic of Congo, the head of world soccer’s governing body said the new competition could generate US$200 million in revenue, while also expressing his desire to introduce regional competitions and youth tournaments to help develop young African talent.

“We have to take the 20 best African clubs and put them in an Africa league,” Infantino said. “Such a league could make at least US$200 million in revenue, which would put it among the top ten in the world.”

Infantino’s Lubumbashi trip coincided with five-time African champions TP Mazembe announcing plans to construct a 50,000-seater stadium next year. The Swiss visited the site of the proposed new build and spoke to club president Moise Katumbi, having named the Congolese as vice president of the newly formed World Football Club Association (WFCA). The new body will act as a platform for dialogue between soccer clubs and Fifa.

“What I want, what Fifa wants, and what football needs is to see African football shine. We want to bring it to the highest of heights,” -Infantino.

Infantino remains keen for every country in Africa to have a stadium that reaches Fifa’s standards, including safety and security regulations. The organisation hopes to raise US$1 billion for the initiative by generating money through companies and wealthy entrepreneurs.

Fifa has already upped its influence in Africa after taking over the running of soccer on the continent in June following major governance issues for Confederation of African Football (CAF), the sport’s largest regional confederation. Fifa general secretary Fatma Samoura has since been appointed as general delegate for Africa to improve the situation and will hold the role until at least 31st January next year.

“What I want, what Fifa wants, and what football needs is to see African football shine. We want to bring it to the highest of heights,” said Infantino.

“In close cooperation with CAF, the 54 member associations across Africa and other stakeholders, I am positive that we will make African football reach the top level where it should be because the quality and potential are definitely here… I want to take African football to the top of the world.”