Taking seamless key performance indicators offline to maximise the long tail. Keeping your eye on the ball while performing a deep dive. 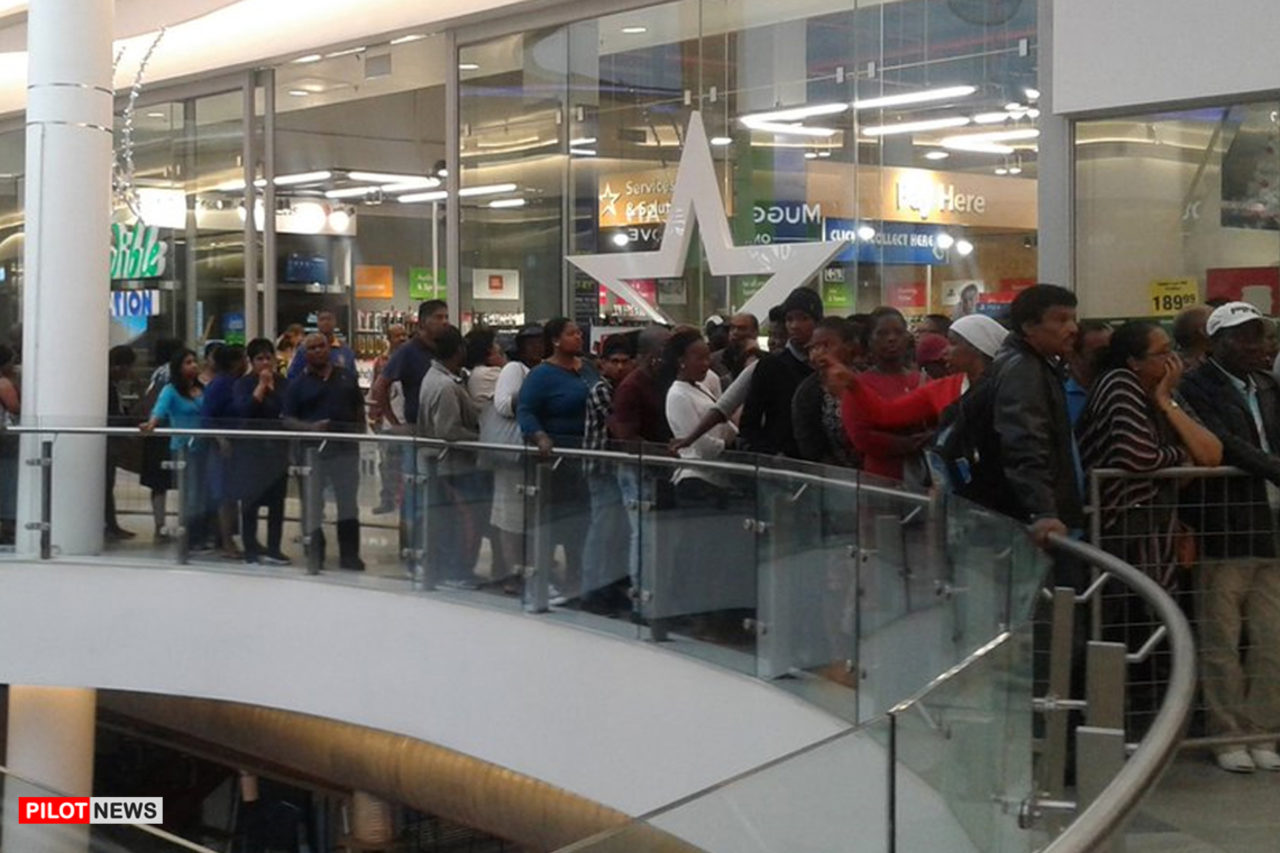 Record-breaking sales over Black Friday saved the South African economy in November – however the current load shedding threatens to derail any hope of economic growth in the final quarter of the year.

The BankservAfrica Economic Transactions Index (BETI) for November was 129, a vast improvement on the previous month’s 127.7, according to Shergeran Naidoo, head of Stakeholder Engagements: BankservAfrica.

“The BETI recorded the highest ever number of transactions of 104.8 million in November,” he said.

This was only lower than December 2018’s figure. The standardised value of transactions was R944.4 billion in nominal terms.

“The quarter-on-quarter BETI trend was another significant movement. Although it remained negative at 0.3% in November, it is a sizeable improvement from -2.1% in October,” said Naidoo.

“The Black Friday shopping campaign has paid off for the South African economy. The year-on-year growth experienced in the BETI may have only come in at 0.4% but it was a positive change in trend from October’s decline of -0.5% year-on-year (the -0.7% for October 2019 was adjusted upwards due to the lower than expected inflation).”

The BETI, which measures economic transactions and excludes in-store and manufacturers’ card transactions, increased by 1% between October and November. This comes after October’s small increase.

In real terms, the average value per transaction increased by 1.5% year-on-year. While this increase is positive, the overall rise was slightly lower than October’s growth.

“It seems Black Friday spend was not limited to consumers and their spend – it extended to the entire value chain of marketing and advertising, importers, manufacturers, wholesalers and retailers,” said economist Mike Schüssler.

“The Black Friday and Cyber Monday shopping campaigns are changing the seasonality of the economic cycle in South Africa at present.”

“The third-quarter decline in the economy was expected by those who follow the BETI,” says Schüssler. Although the short-term trend is more positive than before, it is not strong enough to call an end to the downward phase of the South Africa business cycle.

“Added to this is the current load shedding, which is likely to turn potential positive GDP growth for the fourth quarter into a decline. While we do not know how long the rolling blackouts are here for – or the extent of the situation – we know for a fact that October and November were positive months for economic transactions. November was a bumper month but December could be the direct opposite,” he said.