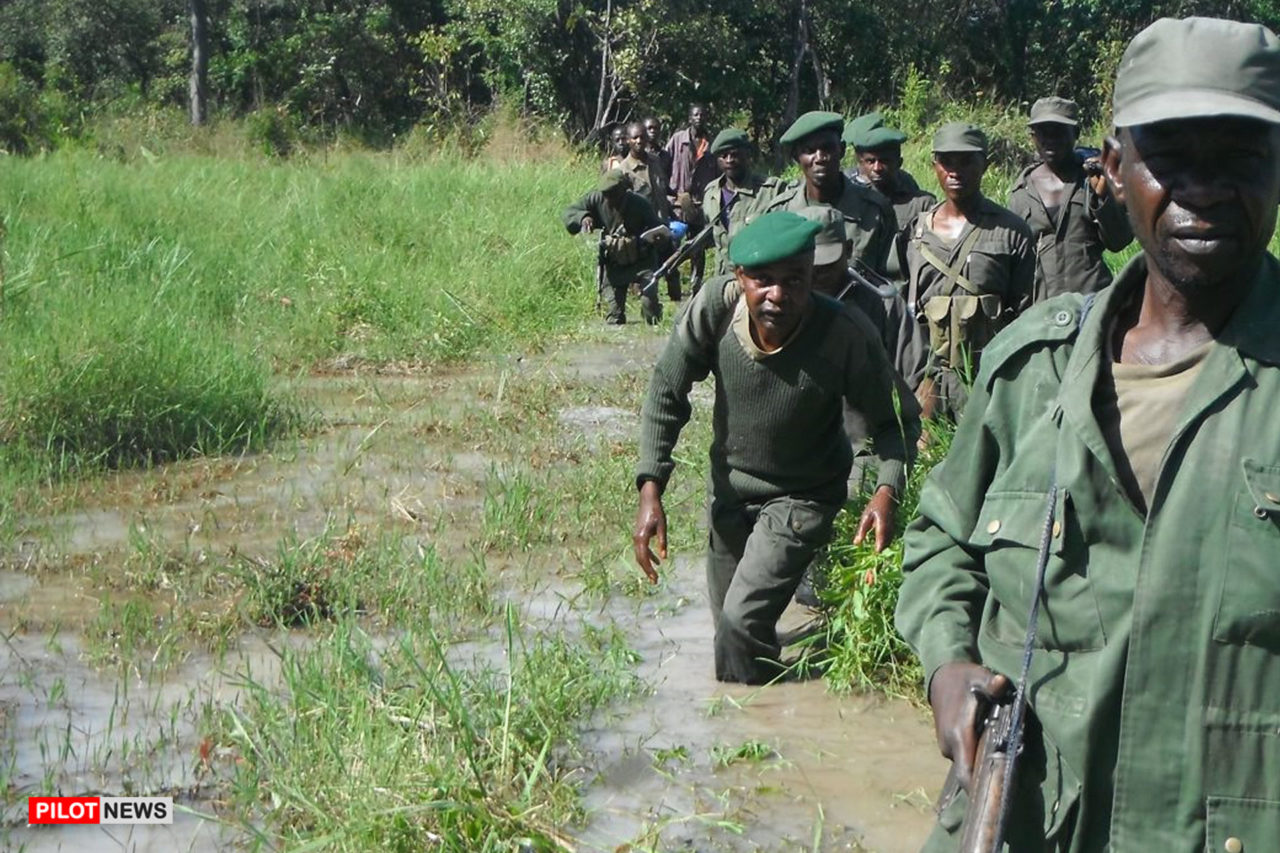 Seventeen people, including 12 rangers from Virunga National Park, died in an armed attack by an unidentified armed group in the Democratic Republic of the Congo (DRC), local authorities said on Friday.

According to a statement by Nzanzu Kasivita Carly, governor of the eastern province of North Kivu where the attack took place, four passengers and a driver were also killed in a jeep burned by the attackers.

The attack was also confirmed by the management of the Virunga National Park in a statement a few hours after the incident on Friday.

“It is with great sadness that Virunga National Park confirms an attack which unfortunately has resulted in the loss of many lives. Victims include bystanders unrelated to the park, as well as park staff and park rangers,” said the statement signed by officials from the park located near Goma, a city in North Kivu Province.

According to the Congolese Institute for the Conservation of Nature (ICCN), civilians were the target of the attack, not the rangers.

“All the information available at this stage indicates that it was an attack against civilians.

“The guards were not the target and died while assisting the civilian vehicle which had been taken under fire from the attackers,” said ICCN.

Last year, two Britons were taken hostage by rebels in the same park and released after paying a sum of money.

Multiple armed groups carry out illicit mining and poaching in the parks in eastern DRC.

Since last year, authorities have closed access to visitors and other non-essential people into the park to avoid further security incidents.