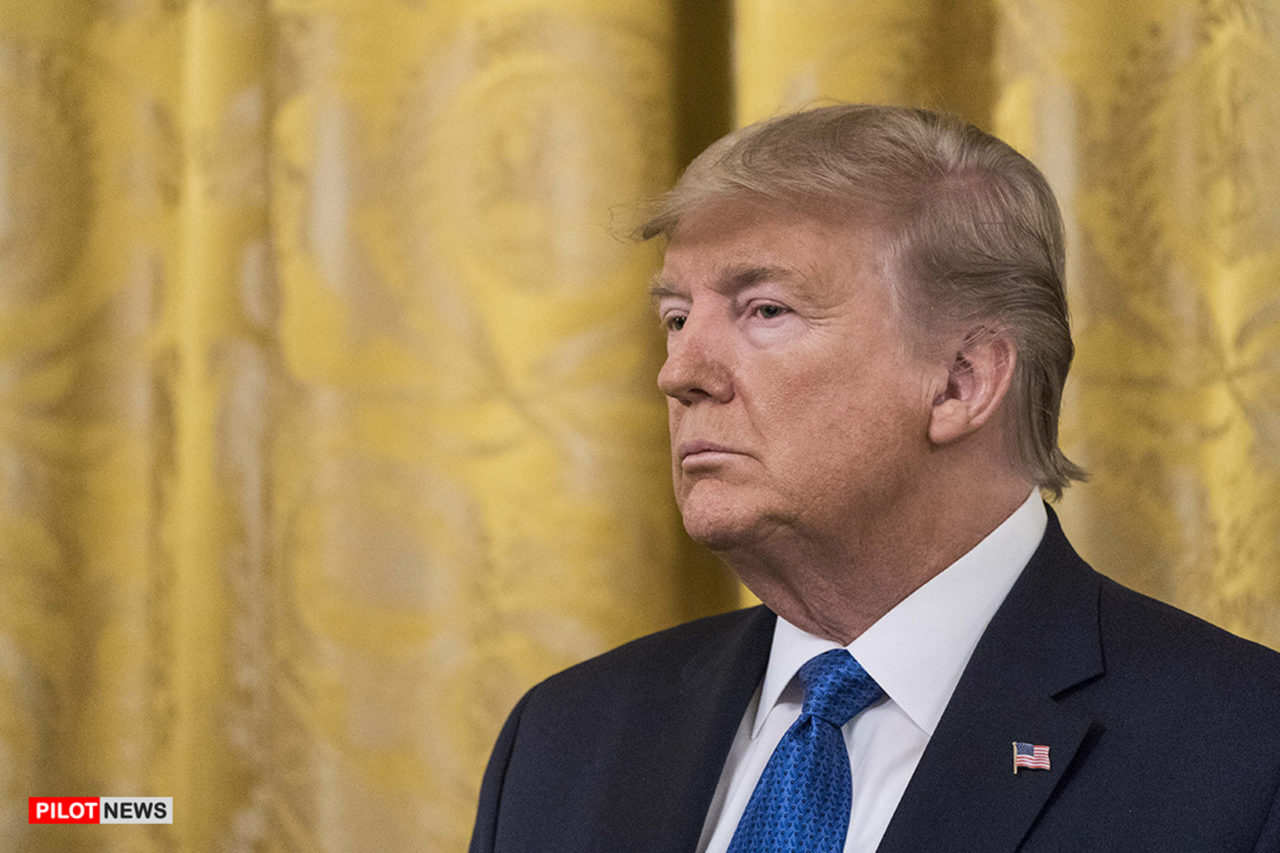 U.S. President Donald Trump says Texas, Oklahoma, and North Dakota are going to cut their oil production, without giving specifics on numbers, amid a glut in energy supplies and shortages of storage that led to massive drops in prices on the market. “They gotta cut,” Trump said, speaking to reporters at the White House.

He also said Canada would make cuts. “I want to help that industry,” Trump said, calling himself an “energy person.”

He described the cuts as a “natural” evolution, responding to the market.

The benchmark U.S. oil price, West Texas Intermediate (WTI), plummeted to an unprecedented minus 37 dollars at the end of Monday’s session.

Oil regained some of its losses, but prices remain suppressed, raising concerns for the U.S. industry, which may not be able to survive if the value of their products remains low for a sustained period of time.

The combination of a Saudi-Russian price war and the coronavirus pandemic-induced economic slowdown in the past two months led to a sharp decline in the cost of a barrel.

The storage issue is important for U.S. crude, as those contracts entail physical delivery.

Earlier this month, OPEC+ countries agreed to cut production by 9.7 million barrels per day for May and June.

The Texas Railroad Commission met this week but did not make any decision on production cuts, setting the next meeting of the regulator for May 5.