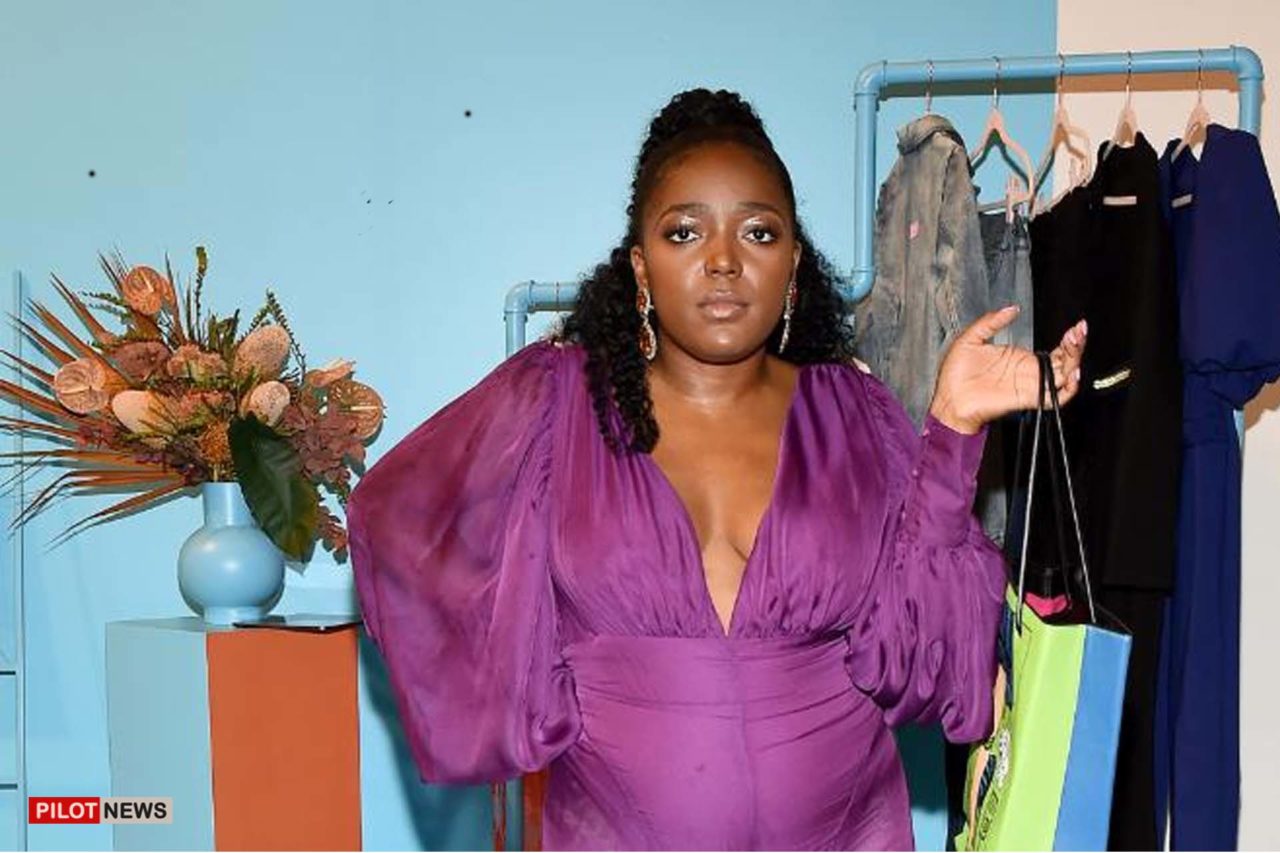 But when her show was cancelled due to the COVID-19 pandemic, Mvuemba got creative.

The 29-year-old designer held a virtual show on May 22 for her latest collection called ‘Pink Label Congo’.

The 3D animated event was watched by tens of thousands of people who streamed it on her Hanifa Instagram Live page.

“We didn’t know that it was going to blow up the way it did. We were not prepared for this at all,” she told Reuters via a video call interview at her offices in Maryland.

The fashion industry has been hit hard by coronavirus lockdowns, and designers have gone virtual or adapted in other ways to meet restrictions put in place to contain the pandemic.

Mvuemba said she was using 3D animation months before the pandemic to design her pieces and do remote photoshoots.

But the virtual show required more work, including transforming each garment into a 3D image and using the body of an avatar to tailor the item with precise measurements.

“We had to make sure that it matched the realistic garment. We had a really hard time making sure that a dress flowed naturally like how it would if a curvy woman was wearing it,” she said.

Mvuemba said her collection was inspired by the clothes that women wore in her native country, adding that she also wanted to raise awareness of child labour within the Democratic Republic of Congo’s coltan mining industry.

Some human rights groups have said that children are often employed to mine the country’s rich mineral resources.

The head of mining in one of the Democratic Republic of Congo’s main coltan-producing region said last year that the practice there had mostly been eliminated.

A mini-documentary about the country was shown at the start of the Mvuemba’s show.

She plans to do more 3D shows, but would still like to see her designs showcased on a real runway, saying she still loved working with real models.

Oscars Delayed to April Due to Movie Industry Coronavirus Chaos