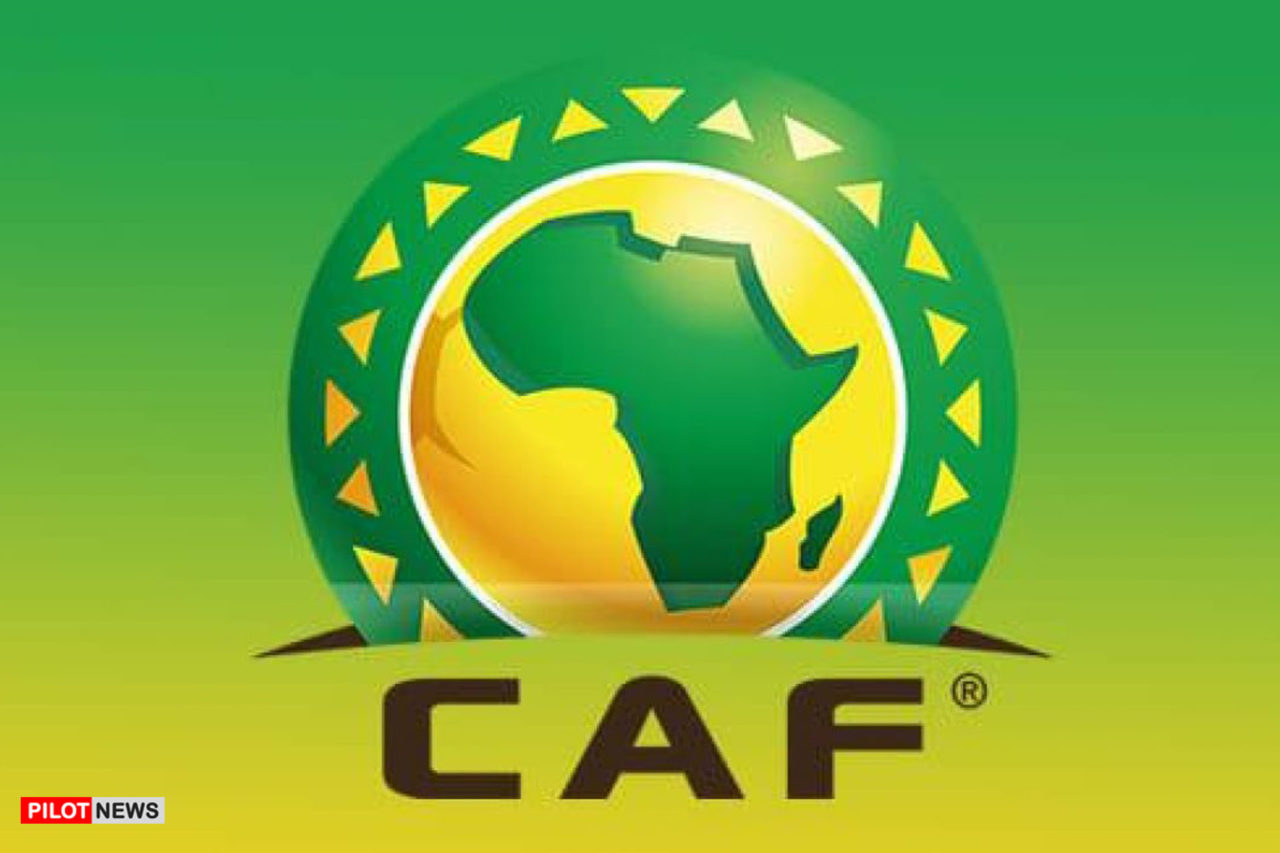 The Confederation of African Football (CAF) has announced the rescheduling of the 2021 Africa Cup of Nations (AFCON) to January 2022.

According to a statement on the continental football governing body’s website, this was part of the decisions reached at the CAF Executive Committee meeting held on Tuesday via video-conference.

”After consultation with stakeholders and taking into consideration the current global situation, the 2021 AFCON has been rescheduled for January 2022.

”The date for the final tournament and the remaining matches of the qualifiers will be communicated in due course.

”Also, the Total African Nations Championship (CHAN), Cameroon 2020, has been postponed till January 2021 in Cameroon.

“The CAF Executive Committee is satisfied with the Cameroonian authorities for their commitment towards the hosting of the two competitions.

”Cameroon is ready to host either competition and are within schedule,” the statement quoted CAF President Ahmad Ahmad as saying.

The statement also stated CAF’s decision on the Interclubs 2019/20 season.

”The Total CAF Champions League and Total CAF Confederation Cup, will resume in September with a Final Four (4) format.

”Semi-Final matches will be played in a single match while the venue for Final Four will be decided later.

”Morocco will host the Final Four of the Total CAF Confederation Cup,” the statement read.

It however noted that due to challenging conditions, the 2020 edition of the Women’s Africa Cup of Nations has been cancelled.

”Meanwhile, the CAF Women’s Champions League will be launched in 2021.

”The format and other details will be communicated in due course,” the statement read.

For the Zonal Qualifiers for U-20 and U-17 Africa Cup of Nations, the statement said a meeting with the Organising Competitions for Youth Football and the Zonal Unions had been proposed to finalise the arrangements for the zonal qualifiers.

”Following the withdrawal of Uganda from the Beach Soccer Africa Cup of Nations 2020, a new hosting bid will be launched for the organisation of the final tournament either in 2020 or 2021.

”The 42nd CAF Ordinary General Assembly has been rescheduled for December 2020 in Addis Ababa, Ethiopia.

”As per the recommendations of the CAF Governance Committee, the Elective General Assembly will be held on 12 March 2021.

”There is also cancellation of the 2020 edition of the CAF Awards and partners for the event, Pickalbatros Group, has re-affirmed their contractual commitment towards the next two (2) editions,” the statement read

It, however, noted that CAF had allocated an additional USD 16.2 million to assist Member Associations to mitigate challenges as a result of the COVID-19 pandemic.

Each member association will be entitled to USD 300,000.

Thousands of Sudanese Rally for Faster Reform After Bashir Ouster