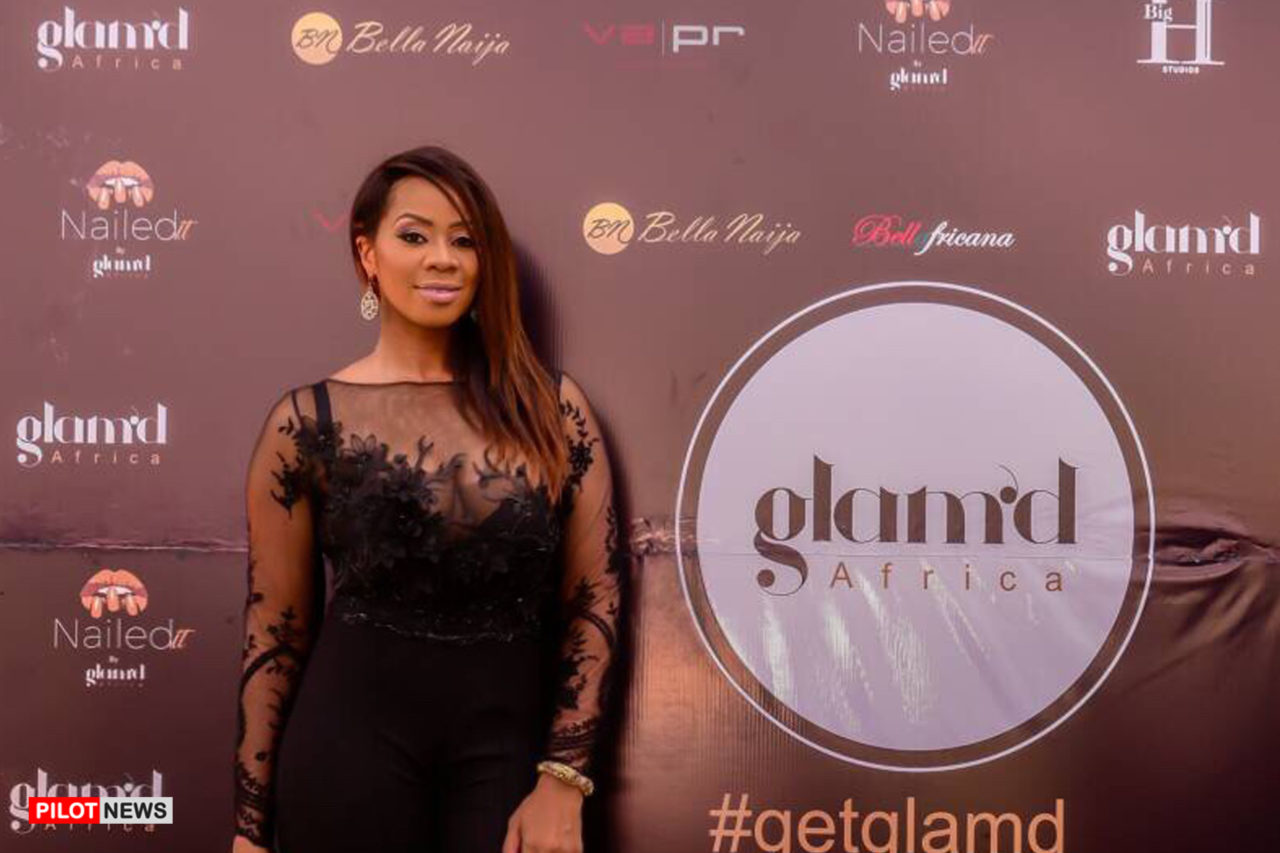 Dr Ayuba Musa, the landlord of the property housing the company, GLAM’D Africa, has dismissed Mr Jackson Ude’s claims concerning the ownership of the house.

The landlord, in a disclaimer he signed on Friday in Abuja, said the property was never, at any point in time, sold to the Vice President’s daughter or to anyone.

Musa said that he remained the rightful owner of the property and that all documents on the house were still carrying his name and challenged anyone in doubt to check with the FCT authorities.

“In reaction to the recent reports on social media with regards to the above mentioned property, I write to declare that I, Dr Ayuba Z Musa, am the rightful owner of the said property located at No. 40 Durban Street, Wuse 2, Abuja.

“I have all my documents which are duly registered with the Abuja Geographic Information Systems (AGIS).

“I have never at any point sold or have agreed to sell my property to GLAM’D Africa, Miss Osinbajo or to any other person; this is completely false,” he said.

According to him, Osinbajo’s daughter is his tenant and has been since April 12, 2017, adding that the tenancy was recently renewed for an additional period of one year.

Ude, had through his platform, recently claimed that the suspended EFCC chairman, Ibrahim Magu, had confessed to giving N4 billion to the Vice President.

He further reported in another post that part of the money was used to purchase the property at Wuse 2, Abuja for GLAM’D Africa.