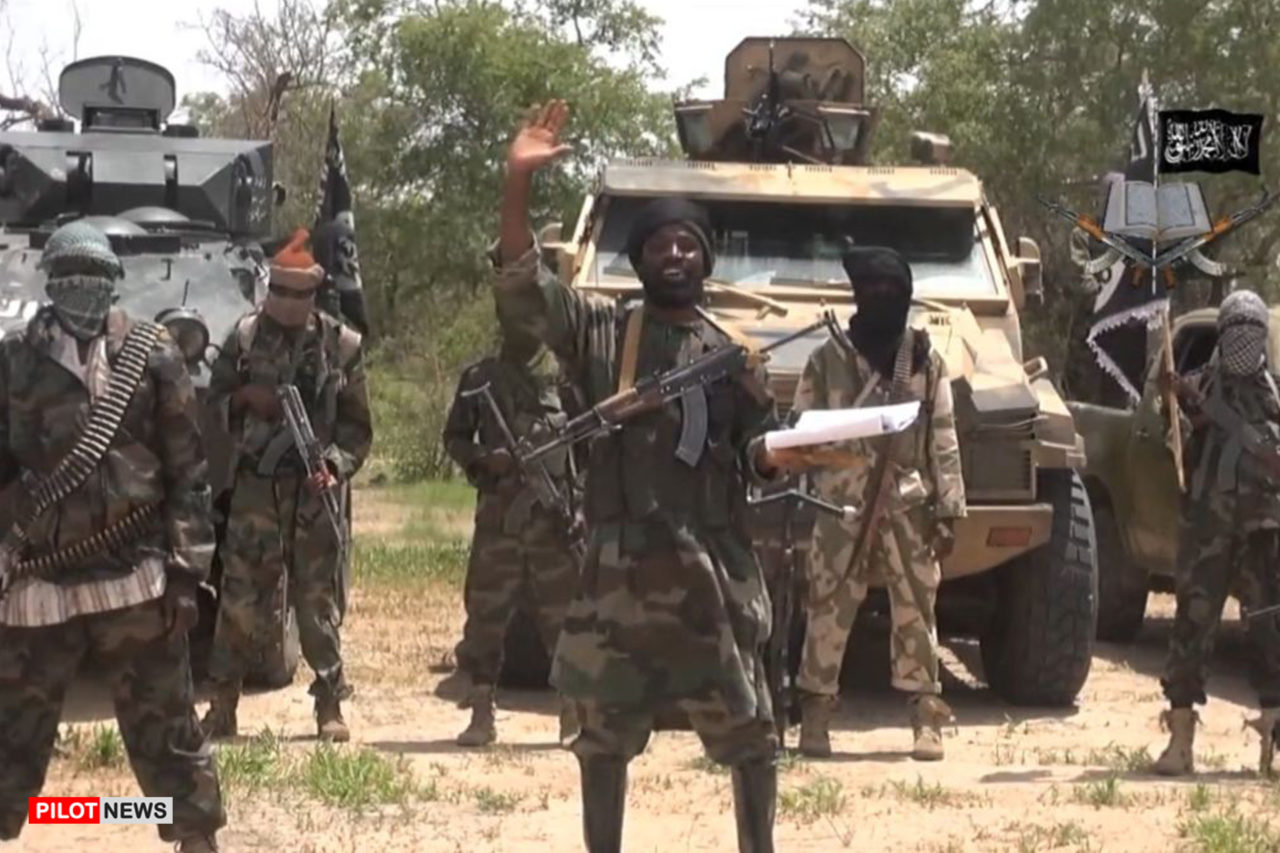 The Defence Headquarters says the Air Task Force of Operation Lafiya Dole has destroyed a Boko Haram camp in Borno, killing several terrorists in a massive airstrike on July 15.
The Coordinator, Defence Media Operations, Maj.-Gen. John Enenche, in a statement on Thursday, said the air raid took place at Ngwuri Gana along the Gulumba Gana-Kumshe axis of the state.
Enenche said the air operation was in continuation of the sustained offensive against terrorists elements in the North-East.
He said the operation was carried out on the heels of intelligence reports indicating that the settlement was one of the locations from where the terrorists launch attacks against own troops’ positions and villages around the area.
According to him, aerial surveillance missions also confirmed the heavy presence of a large number of terrorists in the settlement, some of whom were seen slinging their rifles.
“The Air Task Force therefore, launched coordinated attacks on the various targets within the settlement, employing an enhanced force package of Nigerian Air Force (NAF) fighter jets and helicopter gunships.
“The attack aircraft took turns in engaging the designated locations within the settlement, scoring devastating hits which led to the destruction of several structures, including the communication centres, as well as the neutralisation of several terrorists.
“The Chief of the Air Staff, Air Marshal Sadique Abubakar, commends the Air Task Force for its dedication, dexterity and professionalism.
“The Defence Headquarters equally urges it to intensify the air offensive against the terrorists and all other criminal elements threatening the peace and security of our beloved country,” he said.