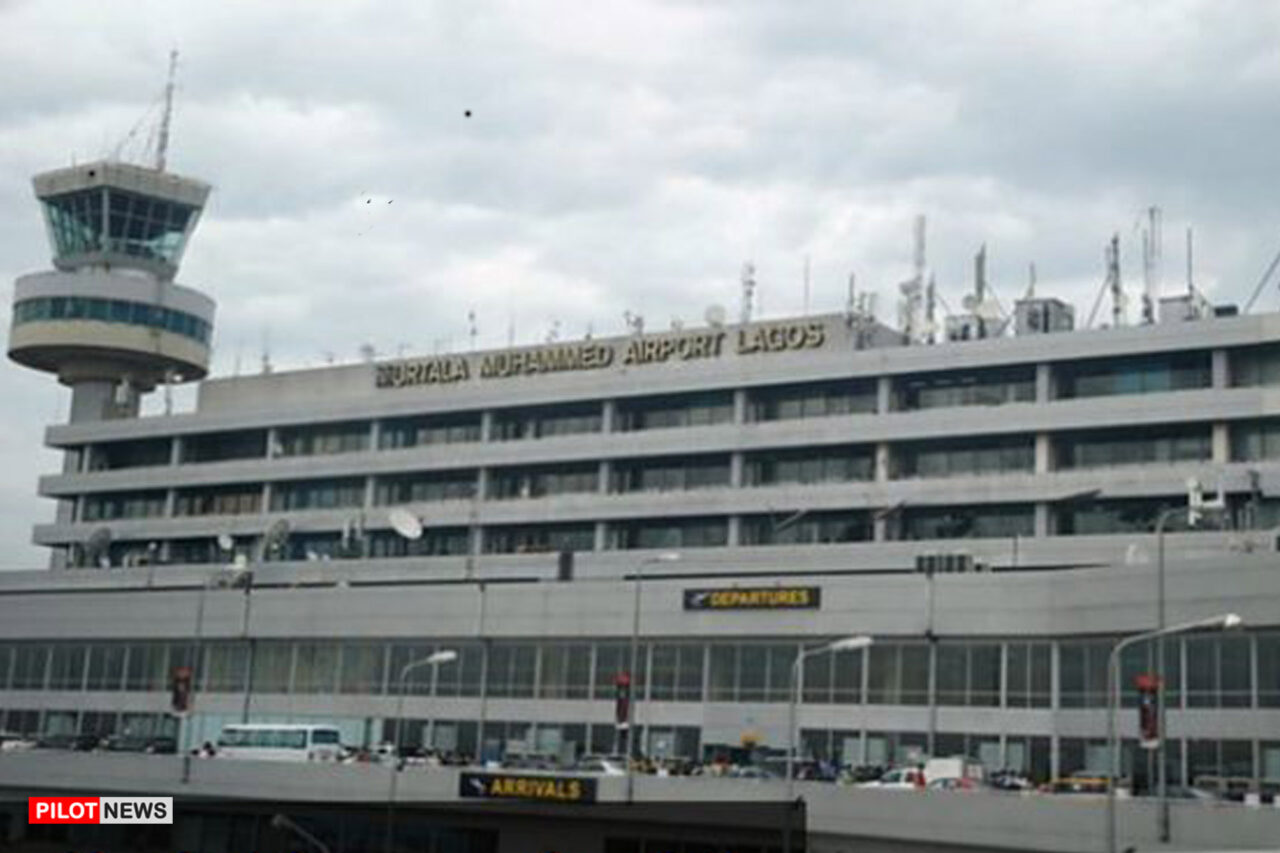 Gov. Babajide Sanwo-Olu of Lagos State on Tuesday called for remodeling of the Murtala Mohammed International Airport (MMIA) to increase traffic and revenue.

Sanwo-Olu made the call in Ikeja when the Federal Airport Authority of Nigeria (FAAN) management paid him a courtesy visit, ahead of the re-opening of airspace for international flights.

He advised the FAAN management on remodelling of the airport’s facilities to become a hub of business and tourism.

According to him, some of the facilities installed in the airport at inception are due for modernisation and upgrading.

The governor made a case for the provision of fast free internet connectivity within the airport lounges, as the era of passengers sitting for long without internet access had passed.

He said that the functionality of the airport must be fully explored, hence, the need to invest in facilities that would drive more passenger traffic to the airport.

”Travellers across the world are looking for destinations where things they enjoy in their comfort zones are provided.

”When we provide services and infrastructure that will drive traffic to our airport, not only will it triple the revenue generated for the government, it will also improve the status of the airport within the continent,” he said.

Sanwo-Olu said that the state government had been working round the clock with the federal government to initiate safety protocols in place at the airport and drive compliance.

The governor said that the effort would be followed by a joint assessment of the airport facility with FAAN and other agencies.

He said that the state already started the construction of a world-class bus terminal close to the airport to ensure that travellers enjoy better experience while passing through the gateway.

”The bus terminal will serve as a holding station for international passengers who will not be driving into the airport,” the governor said.

He said that the bus station would be complemented with rail infrastructure to shuttle air passengers from the metropolis departure terminals.

Sanwo-Olu also said that the rail project was part of the Red Line Rail project which would start from Ebute Metta through Oshodi.

”The Right-of-Way of this project has been determined and we are hoping the project will start before the end of the year.

”An airport is a gateway that defines the nation, because it is the first facility to be seen by international travellers.

”The MMIA is an important asset, not only to the federal government, but also to Lagos State.

”The strategic use of this airport should necessitate the need for the state to fully harness the asset and make it a bubbling destination for tourists and businessmen coming into the country.

”As a state government, we are taking complementary efforts to ensure the airport promotes business and is safe for travellers,” he said.

Yadudu commended the state government for the construction of the airport road from Oshodi, noting that the intervention had strengthened the partnership between Lagos and FAAN.

The FAAN boss, however, pleaded with the governor to intervene in ensuring smooth safety compliance and service provision as the airport prepared to re-open for commercial activities.

Part of the discussion was on actionable steps collectively put in place at the MMIA by the federal and state governments to give travellers comfort and better experience when the facility opened for air traffic.

Requests by FAAN included provision of BRT buses to commute passengers from car park to departure and arrival halls and expansion of strategic airport roads.

The FAAN team also asked for help in halting encroachment on the airport land around Ajao Estate and Shasha.