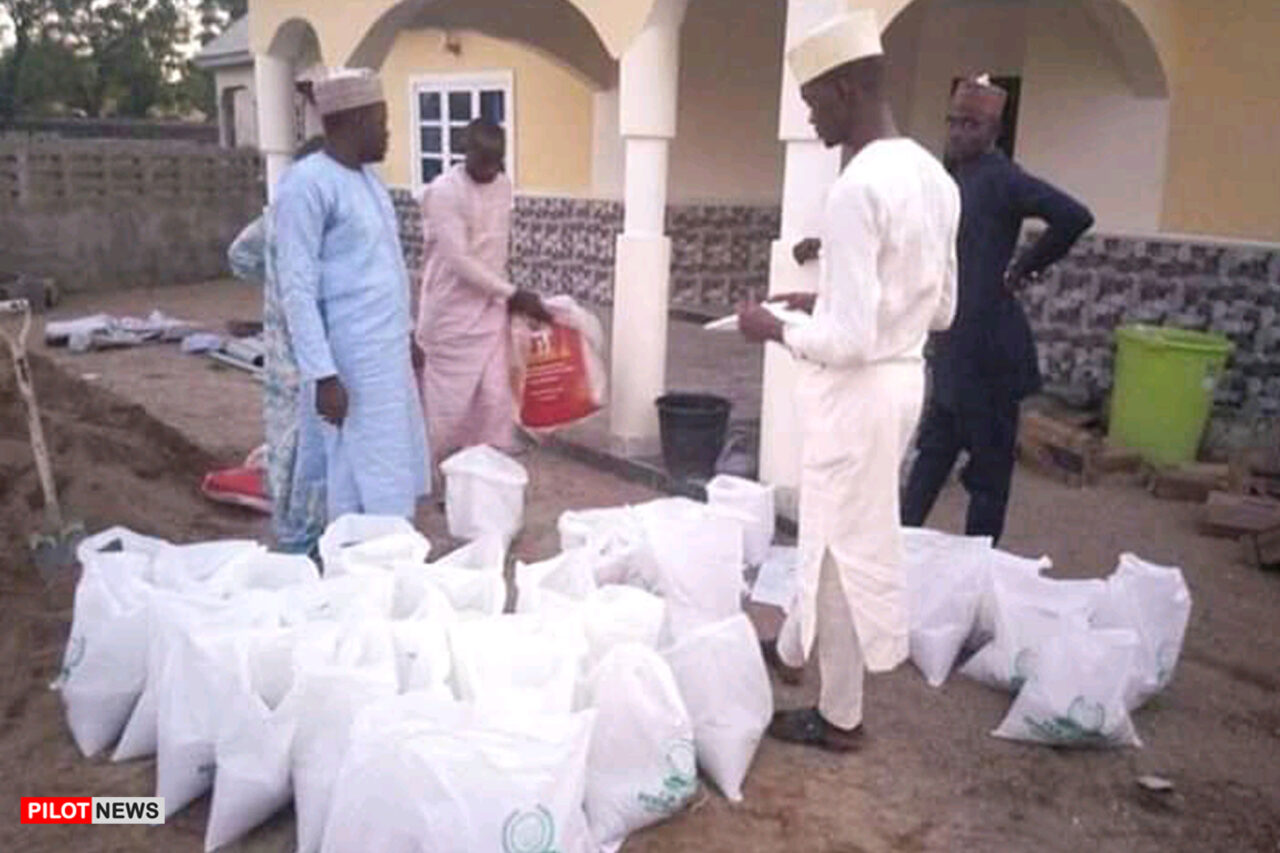 The exercise which was kicked off at Marraban-Mubi will last for six days where Physicians would consult patients, offer minor surgeries and make referrals where necessary.

Speaking at the commencement of the free medical outreach Speaker Adamawa State House of Assembly, Alhaji Aminu Iya Abbas said the gesture is to enable people to have access to sound healthcare services free of charge.

“It is aimed at promoting productive individuals in the society by providing required healthcare services which is a priority in any society.

“The foundation will continue in such a direction in order to assist the less privileged in society who cannot afford medical finances”. He added

In his address, the Chairman Board of Trustees of the Foundation Alhaji Usman Iya Abbas explained that no society can develop educationally, socially or economically without good health.

He added that the programme will be continues one to ensure more people are covered under the Iya Abbas memorial foundation free medical outreach.

On her part, the Programme Coordinator of the Foundation and wife of the Speaker Adamawa State House of Assembly Dr Hauwa Aminu Iya Abbas explained that ten medical Doctors including two consultants have been engaged for the exercise.

“Already the exercise is yielding results as the patients are undergoing cataract surgery, general surgery and treatment of other common ailments”. She added

Some of the beneficiaries who were overwhelmed with the gesture, described it as the first of its kind in the area.

If gold rust…what then would iron do? —Catholic Priests and unrestrained canal pleasures