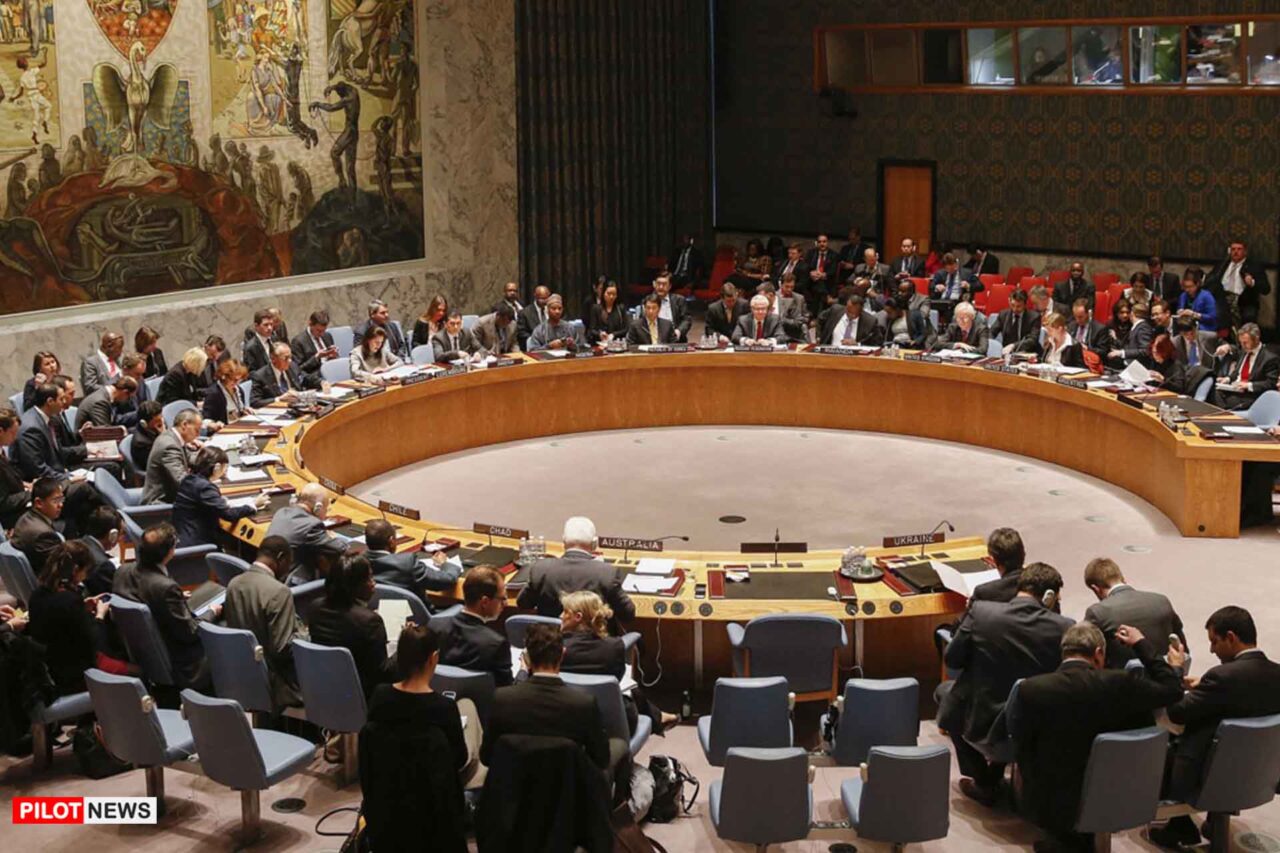 It marks the second time the country has served in this capacity during its two-year elected term on the Council (2019-2020).

Pretoria will use its role to focus on strengthening African Union (AU) and United Nations (UN) Cooperation and emphasising the importance of a proactive approach to the maintenance of international peace and security.

Based on the reporting cycles of the Security Council, further meetings will be held relating to the situations in Afghanistan, Central Africa, the Democratic Republic of Congo, Palestine, Somalia, South Sudan, the Republic of Sudan, Syria and Yemen.

Government spokesperson Clayson Monyela noted that South Africa’s participation in the Security Council as an elected member is a continuation of its ongoing approach to multilateralism, guided by the country’s national experience of peacefully dismantling apartheid and achieving a negotiated political settlement.

“The legacy of President Nelson Mandela and his impetus towards a peaceful and inclusive solution for South Africa remains a cornerstone of this foreign policy objective,” he said.

He added that serving on the UN Security Council has provided South Africa with an opportunity to meaningfully contribute towards the African Union’s goal of ending conflicts and silencing the guns on the Continent by 2020.