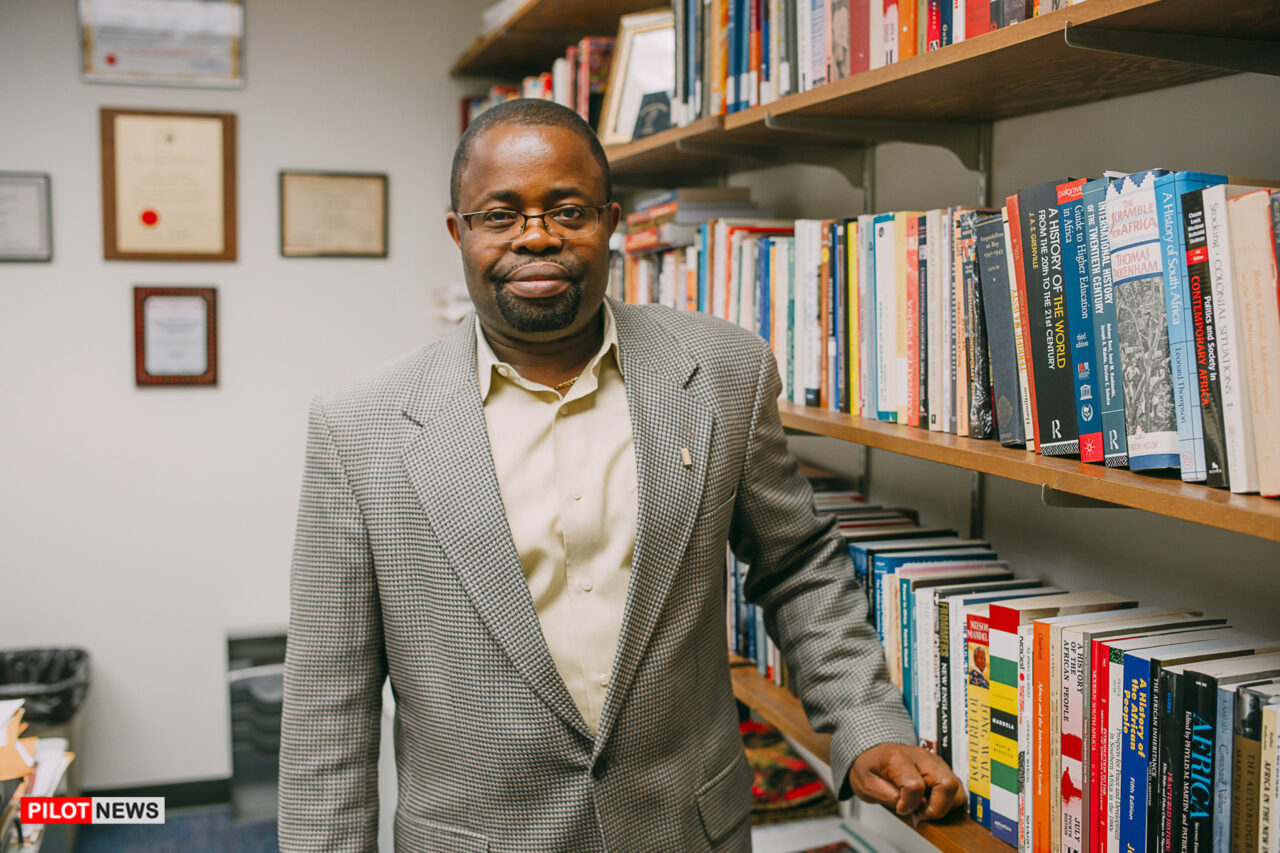 ABUJA — The Nigerian Diaspora Movement (NDM) on Saturday expressed optimism that Africa could benefit significantly from the new administration in the U.S. led by President Joe Biden.
Chairman of NDM, Prof. Apollos Nwauwa expressed the optimism in a telephone interview with the News Agency of Nigeria (NAN) in Abuja.
The NDM has nearly 20 million Nigerians in the diaspora as members working together to build a progressive nation where every citizen is empowered to become and give the best.
Nwauwa, who is also the Secretary-General of African Diaspora Congress (ADC), said members of the movement were elated that Biden won the election and was duly sworn in as the 46th President of U.S.
“Nigerians in the U.S. have great expectations of the Biden administration.
“Already, he has demonstrated commitment to celebrating diversity, improving race relations, and advancing the policy of inclusion of all peoples in his government.
“Granted that the complexities of the U.S. and its deep-seated social divide may frustrate progress, but there is no question that President Biden is one the most black-friendly U.S. leaders to date.
“Under Biden, the culture of systemic racism and disrespect targeted at Nigerians and other Africans will be addressed.
“He has already indicated there will be zero-tolerance of disrespect and prejudices among his government officials.
“President Biden’s foreign policy is based solidly on building relationships among nations, reasserting American leadership, and the use of soft-power in international diplomacy.
“Based on the high premium that Biden places on the humanity of blacks and Africans, it is our expectation that he would be most willing to re-establish closer relations with Nigeria in particular, and the rest of Africa generally in direct contrast to the snobbish posture of the Donald Trump regime,” Nwauwa.
He said Nigerians in the U.S. had already indicated readiness to work closely with the Biden administration to actualise a mutually beneficial agenda.
He lauded Biden for appointing three Nigerian-Americans as members of his cabinet, saying it was an indication that the U.S. recognised the place of Nigeria as the most strategic stakeholder in Africa.
“It is heart-warming to note that Biden has already appointed three Nigerian Diasporans to his cabinet – one as Deputy Treasury Secretary, the second as White House Counsel; and the third as a member of the U.S. COVID-19 Response Team.
“This is certainly an indication that Nigerians have a friend in President Biden’s administration.
“As a country Nigeria should position itself politically and economically to tap from the forward-looking administration.
“Ostensibly, new vistas of trading partnership and diplomatic relations are more than likely to flourish under the Biden administration, and Nigeria should take advantage of this development,” he added.
NAN reports that African Diaspora Congress is a coalition of the various groups and concerned citizens from Africa and African Diaspora.