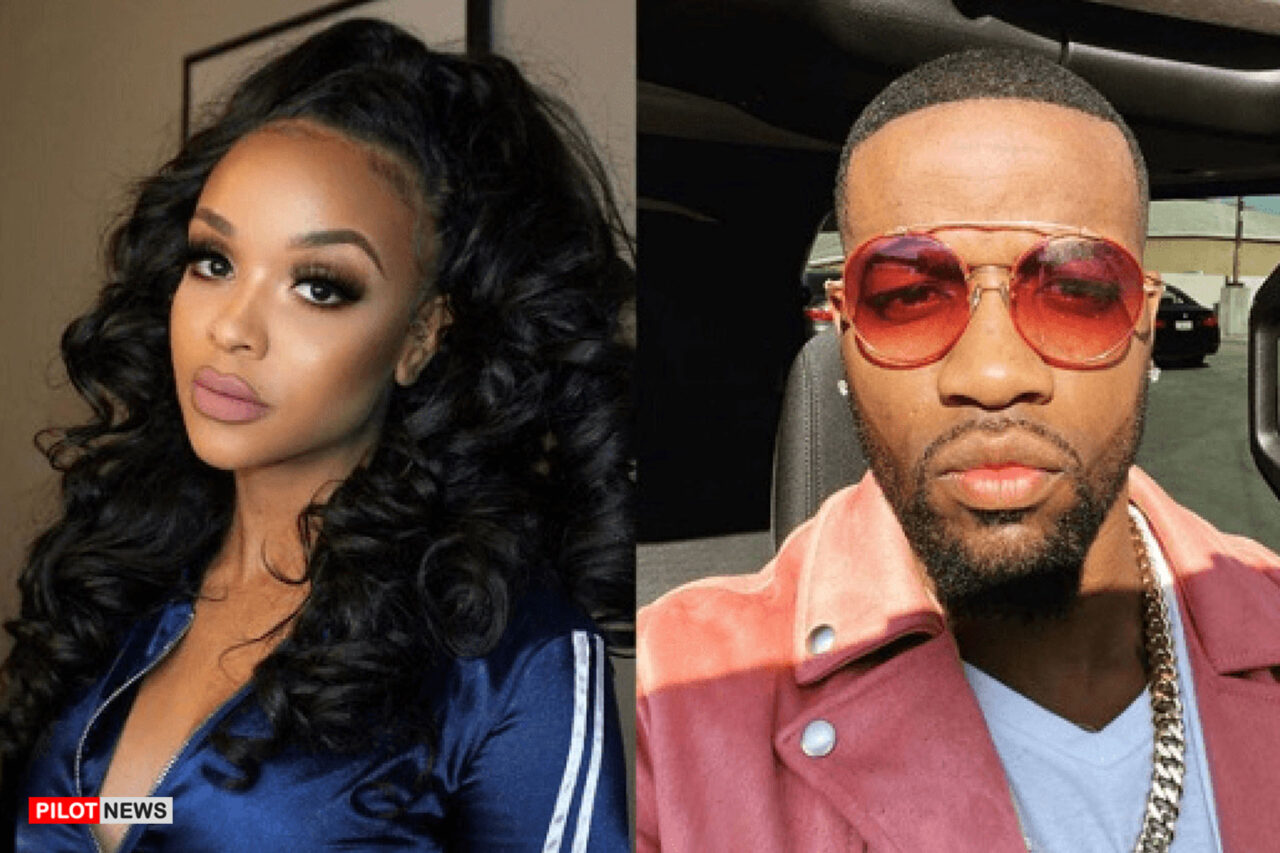 American Love and Hip Hop star,  Masika Kalysha has called off her engagement.

Kalysha, entrepreneur and businesswoman, wrote on her official instagram page, “after much thought and careful consideration along with some unfortunate findings, I have made the difficult decision to call off my engagement.

” As a public figure, I am aware that I am not entitled to privacies most people will have. Because of this realisation, I go the extra mile to ensure the privacy, safety and security of my family, loved ones, and intimate relationships.”

With this according to her, she put forth every attempt to respectfully disengage quietly to save herself and former fiancé the public embarrassment she faces on daily basis.

“Unfortunately, the man who I intended to spend my life with has misused me behind closed doors and continues to use me publicly to gain attention off my name to my detriment.

” This is where I draw the line and as a mother and businesswoman, I will always protect my interest that I have spent over decades building my brand(s) from the group,” she said.

The actress added that marriage is sacred which she would not enter into lightly.

“Although I was ambivalent to go public with my relationship, I did so to extinguish my former partner’s insecurities, inadvertently creating a monster.

” I truly thought after ten years of friendship, I knew this person,” she said.

Kalysha said after due diligence she uncovered many things about her new fiance.

“I found out that he used my past trauma as a weapon against me and as a women’s advocate, I will stand up on any woman that has been raped, abused, sexually assaulted and mistreated.

” Today I am standing up for myself. Please respect my privacy,” she added.

It would be recalled that during the Christmas holiday, Masika Kalysha‘s Instagram Stories, showed not only the reality star’s new ring and new man but also the couple popping a champagne bottle in celebration of something big.

She is best known for her role on VH1 series Love and Hip Hop: Hollywood and We TV’s Growing Up Hip Hop.