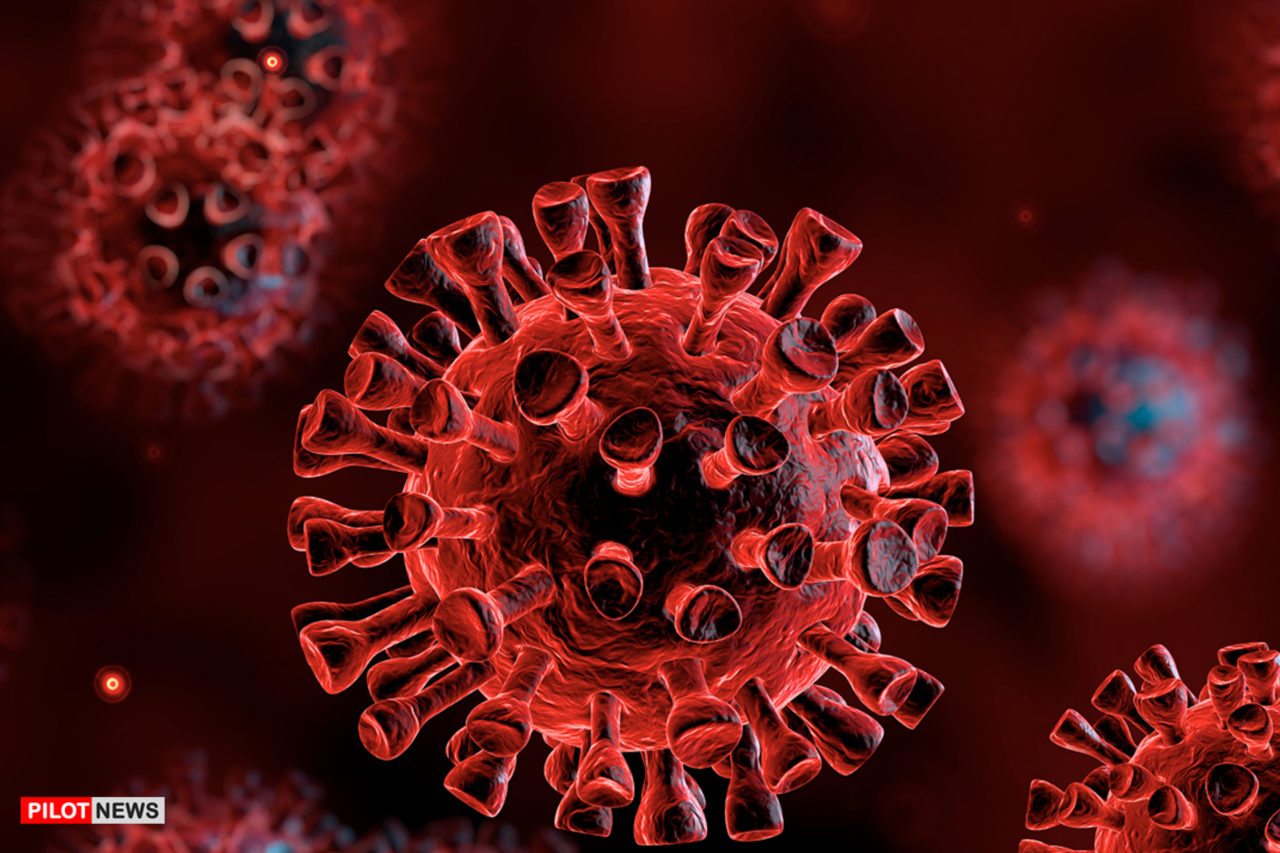 ABUJA —  The Nigeria Centre for Disease Control (NCDC) has recorded 1,430 cases of COVID-19, bringing the total number of infections in the country to 122,996.

The NCDC disclosed this on its official website on Monday.

The NCDC stated that the new infections were reported from 18 states and the Federal Capital Territory.

This brought the total number of infections in the state to 45,684 and 292 deaths recorded.

Plateau reported 100 infections, Oyo had 77 and the FCT, the second most affected by the disease in the country registered 75 new infections.

The health agency also announced the discharge of 1,131 patients from isolation centers across the country.

NAN recalls that the country’s COVID-19 infections have witnessed a significant increase since Nov. 29 till date.

During the period, from November 29 to December 3, a total of 1,607 cases were recorded and since then, the country’s weekly infections have recorded a massive increase.

Also, the 2,314 cases reported on Friday, January 22 is the highest daily figure of confirmed cases since the pandemic broke out in February 27, 2020.

Data from the NCDC shows that a total of 87,092 samples were collected for testing as of November 20 as against the 136,077 tested the previous week.