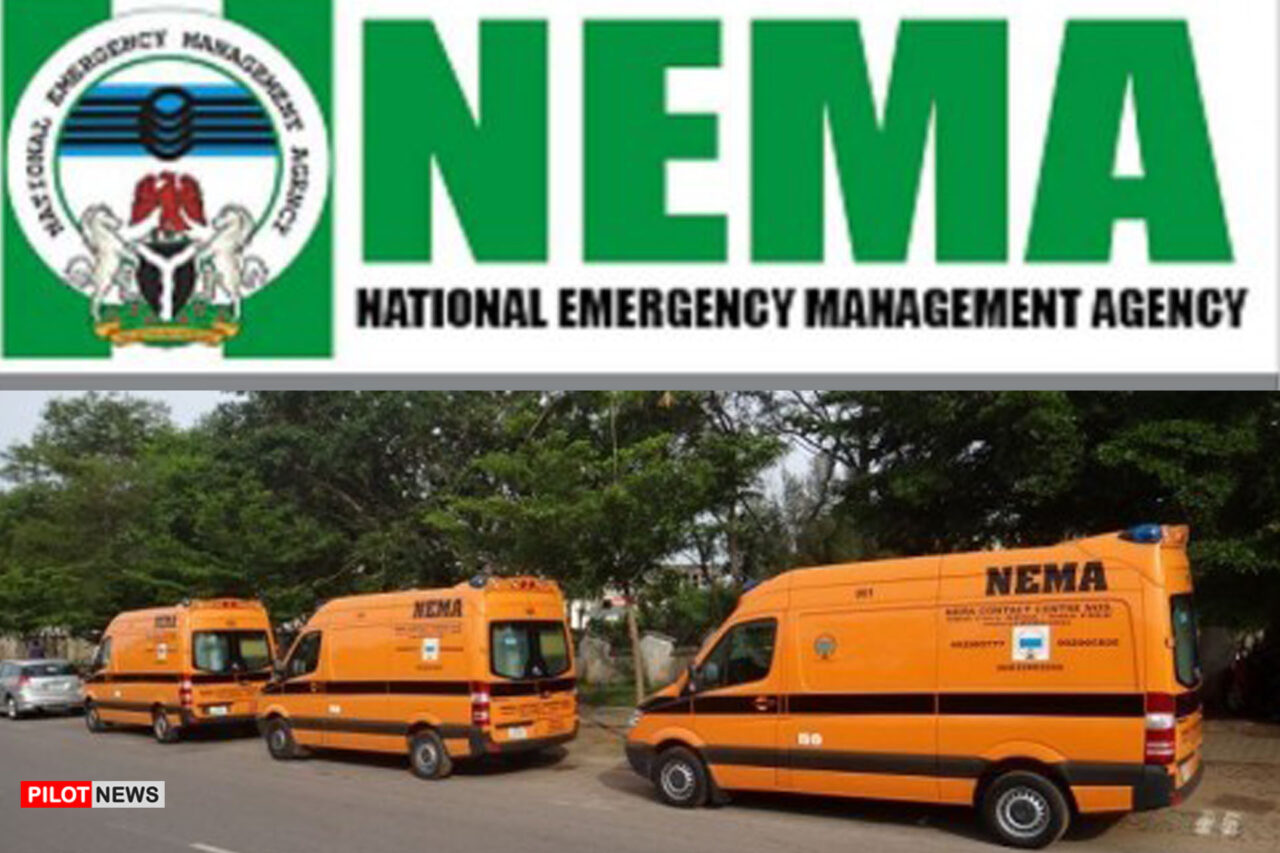 ABUJA —  The National Emergency Management Agency (NEMA) says its “Operation Eagle Eye”– a traffic assisting operation during the yuletide — recorded 12 fatalities while 88 persons were injured in road crashes across the country during yuletide.

NEMA Director-General Muhammadu Muhammed announced this at the 2020 Operation Eagle Eye After Action Review meeting on Monday in Abuja.

The exercise, usually conducted during the yuletide season in collaboration with the Federal Road Safety Corps (FRSC) and other stakeholders in emergency management, began on Dec. 18, 2020, and ended on Jan. 4, entitled: “Towards an Emergency Free Yuletide”.

Muhammed, who was represented by Air Commodore Edward Adedokun, Director, Search and Rescue, NEMA, said that the exercise provided an avenue for NEMA to complement the efforts of the FRSC in minimising road traffic crashes in the country.

“Our desire to prevent road traffic crashes and ensure prompt intervention on the highways, led to the inauguration of the operation in FCT and other states of the federation simultaneously in December 2020.

“There is the need, therefore, to evaluate the overall conduct of the operation with a view to proffering solutions to identified shortcomings,” he said.

He noted that the 2020 campaign provided a platform for awareness creation, sensitisation of road users and effective response to road emergencies.

“The Agency, in collaboration with stakeholders, responded to 53 road emergencies across the Zonal, Territorial and Operation Offices, covering 84 routes; unfortunately, 12 fatalities and 88 injuries were recorded by the agency on these routes.

“These unfortunate incidents on our roads once again bring to the fore the need for road users to be careful at all times and adhere to all safety measures,” he added.

FRSC Corps Marshal Boboye Oyeyemi noted that the operation was a huge success as fewer crashes were recorded compared to the previous year.

Oyeyemi, who was represented by Assistant Corps Marshal Hyginus Omeje, added that although more casualties were recorded, they occurred as a result of the negative attitudes of road users.

In his presentation entitled “Challenges of Collaboration in Major Disaster Management”, Prof. Andrew Obafemi, a lecturer at the University of Port Harcourt, Rivers, said that the successes recorded in the 2020 exercise should be used to plan for future exercises.

He highlighted the need for mutual understanding, trust, equal and credible access to funds as well as reducing bureaucratic bottlenecks, as key to recording greater successes in the future.

He also appealed to Nigerians to use the power of social media as an effective tool in disaster response and management in the country.