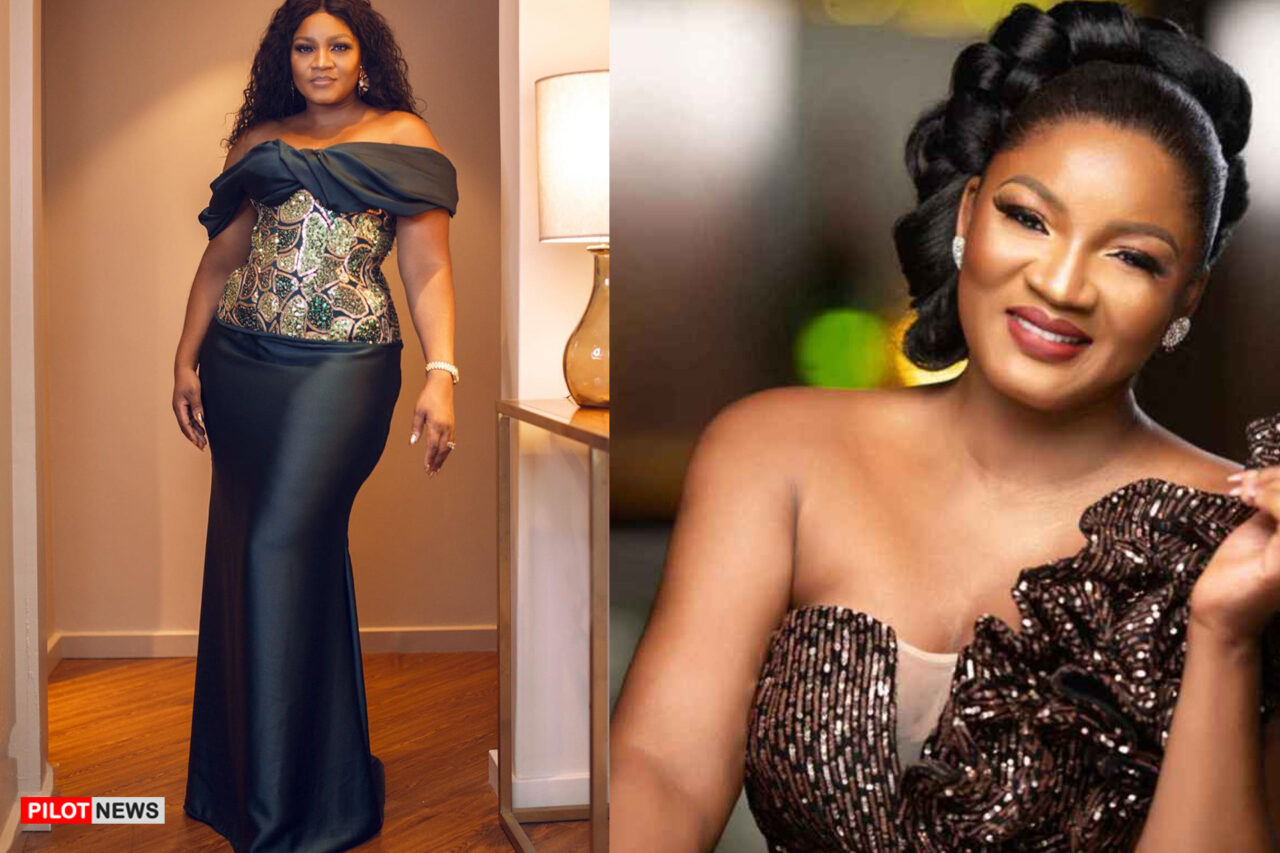 ABUJA — Nollywood actress Omotola Jalade-Ekeinde on Wednesday announced that she has `trademarked’ her first name, Omotola.

When a name, mostly a business name is trademarked, it means it has been registered under patent laws,

which in Nigeria is done by the Corporate Affairs Commission (CAC). It implies that no one, as stated in the copyright law, is allowed to trade with the name “Omotola” henceforth.

Since her Nollywood film debut in 1995, Omotola has appeared in over 300 films, selling millions of video copies.

After receiving numerous high-profile awards, launching a music career, and amassing an enviable fan base, the press has dubbed her as the real Africa Magic.

She is the first African celebrity to receive over one million likes on her Facebook page. She currently has a total of three million followers on Facebook.

Beyond her show business accomplishments, she is also applauded for her remarkable humanitarian efforts.

Omotola is one of the pioneers of the video film era of Nigerian cinema, becoming one of the most-watched actresses in Africa.

In 2013, Omotola was honored as one of the 100 most influential people in the world by Time magazines alongside Michelle Obama, Beyoncé, and Kate Middleton.

She appeared in the icons category.