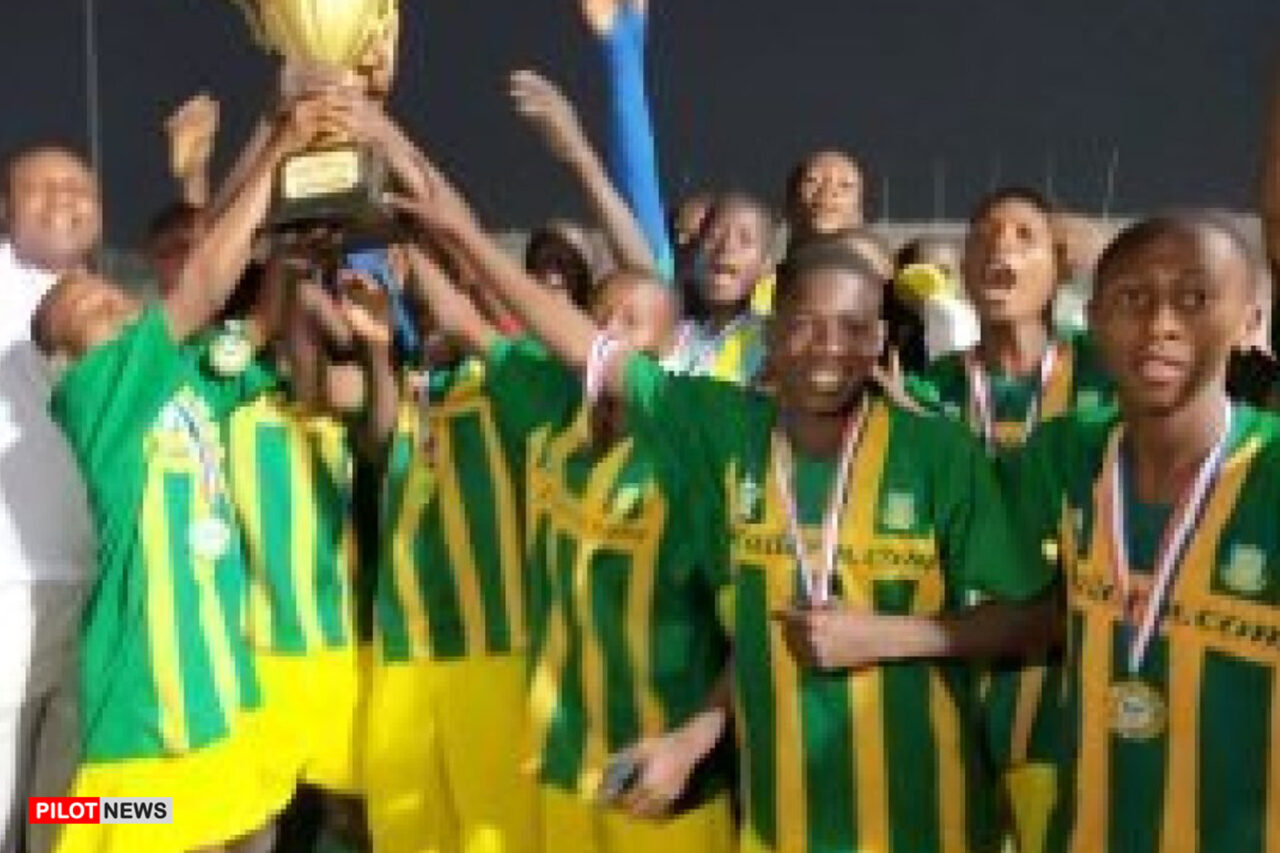 KANO —  Teams from 19 states are participating in the 38th edition of the Ramat Cup International Under-16 Football Tournament which begins on Sunday in Kano, an official has said.

Aliyu Kasim, the Kano State Chapter Secretary of Youth Sports Federation of Nigeria (YSFON), who is the tournament’s organisers, disclosed this on Sunday in Kano.

He told the News Agency of Nigeria (NAN) that players of teams from 17 of the states at the tournament have been screened.

“Members of the tournament’s organising committee have screened the participating players for the required age-limit.

”We are expecting the two remaining teams to arrive on Sunday, and they will then go for their own screening,” Kasim said.

The Kano State YSFON secretary added that the organisers have also conducted the tournament’s draws in line with the tournament rules.

He listed the states in the draws to include hosts Kano, Rivers, Zamfara, Ogun, Kwara, Nasarawa, Kaduna, Gombe, Lagos, and FCT.

The others are Bauchi, Sokoto, Oyo, Kebbi, Osun, Ekiti and Katsina states.

According to the draws, defending champions Kwara will take on Nasarawa state while host Kano state will face Rivers on Sunday.

NAN reports that the tournament is organised annually in honour of the late General Murtala Ramat Mohammed, Nigeria’s military Head of State from July 1975 to February 1976.