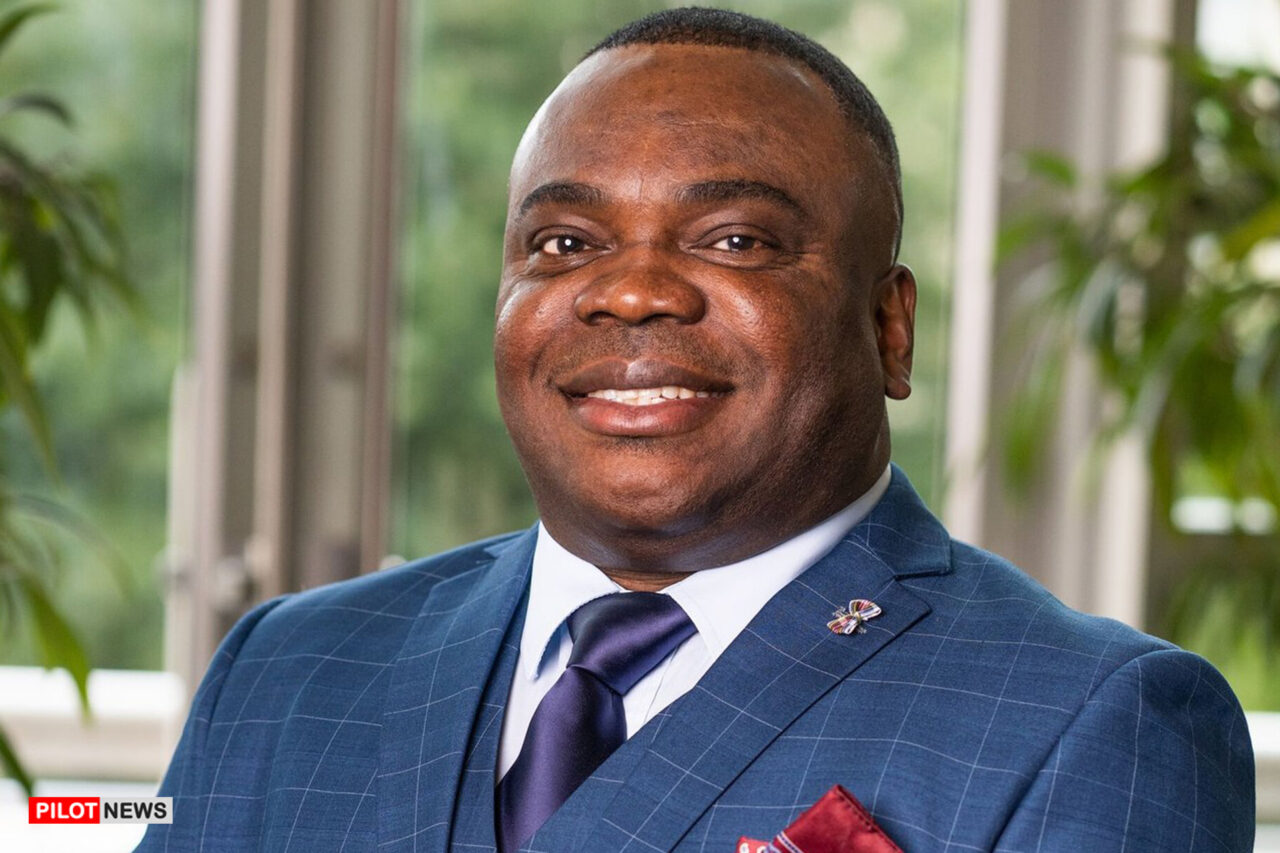 ABUJA — A U.S.-based Mechanical Engineer, Mr. Godswill Nwankwo, has declared his intention to contest the seat of the country’s president in the 2023  election.

Nwankwo made his intention known on Monday in a telephone interview with the News Agency of Nigeria (NAN) in Abuja.

He said that his intention was borne out of concerns to build on existing structures and improve the standard of living in the country.

According to the intending presidential aspirant, the country needs to be repositioned economically to retain its status of Africa’s best economy and “Giant of Africa’’.

Nwankwo, who hails from the Ukwa East Local Government Area of Abia, also said he would review the country’s constitution and positively review the command structure of the police among others.

“When I am elected, my first line of action will be to review the constitution.

“Also, the command structure of the police will be reviewed.

“There is what we call community policing where you allow people that belong to that community to police or protect the communities that they are serving.

“For example, you don’t expect an Igbo man to go to Sokoto State and police a community; language will be his or her number one barrier in that kind of structure because he doesn’t understand Hausa-Fulani language.

“We will want a situation whereby, for instance,  people of Sokoto are responsible for their police, Abia communities policed by their people, and in the end, you have a state and local government police.

“This structure must not be influenced by the Federal Government.

“So, my first assignment will be to begin to address the issue of the constitution and come up with recommendations that will work for Nigerians,” Nwankwo said.

He said that though he had yet to decide on which political platform to contest, his main obligation would be to the citizenry.

“I have been contacted by several political parties. In the end, my sole commitment will be the manifesto, agenda and what I promised Nigerians before the election.

“I will not let anything get in the way of my promise when elected and there will be no shackles holding me down from executing my promises.

“The 2023 election will be a decision for Nigerians electing a constitutional value that will affect the core values, and the lives of their children and grandchildren.

“When I emerge as president, it will be about Nigeria and not PDP, APC, APGA  or any political party and so on; I will stop at nothing to see that Nigerians are secured and are prosperous.

“I will also ensure that Nigerians are able to access the opportunity we will provide and also able to have access to law enforcement that is supposed to protect them,” he added.

Nwankwo added that his manifesto, which can be viewed on “Nigeriapresident.com” , was crafted to ensure that when he becomes president, Nigerians would be entitled to have equal rights, freedom, liberty, justice and opportunity.

He said that the focal point of his administration would be for every citizen to be happy and safe while going about their lawful duties.

NAN reports that Nwankwo had previously worked for Schlumberger, Halliburton, Baker Hughes INTEQ and several national and multi-national companies both in Nigeria and overseas.

He has a Bachelor’s degree in Mechanical Engineering with specialisation in Computational Fluid Dynamics (CFD) from Rivers State University.

He also has a Master of Science (MSc) degree in Computer Science with specialisation in Cognitive Artificial Intelligence from Texas Southern University in Houston, Texas.

The aspiring presidential candidate also acquired a Master of Business Administration (MBA) in Finance with specialisation in Private Equity and Investments from the University of Houston CT Bauer College of Business in Houston, Texas.