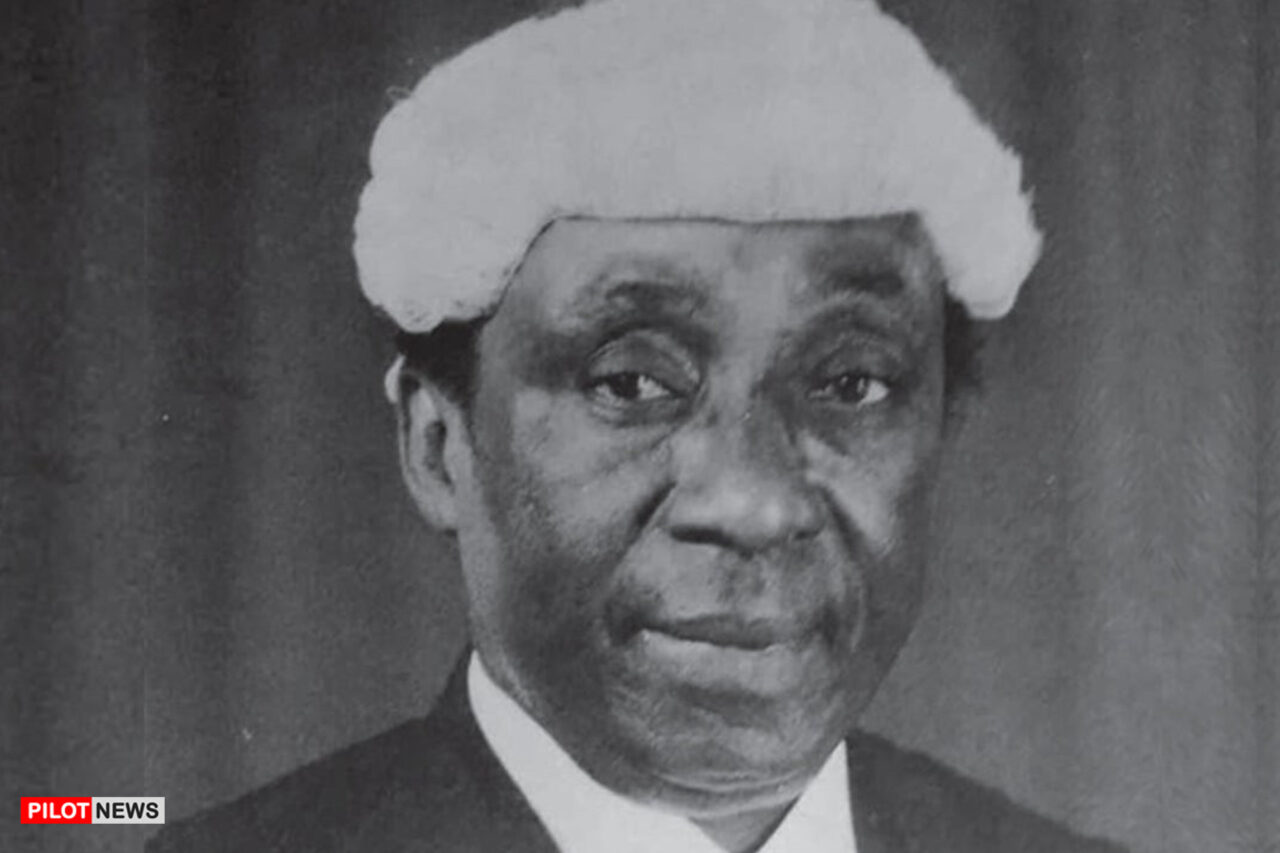 ASABA — Gov. Ifeanyi Okowa of Delta has pledged to provide the major facilities needed for the full take-off of the three newly established universities in the state, within the limits of available resources.

The governor disclosed this, on Tuesday, while inspecting ongoing projects at the new Dennis Osadebe University, Asaba.

He said that he would do everything humanly possible, in the remaining two years of his administration, to ensure that the universities ran all courses approved by the National Universities Commission (NUC).

Okowa, who was in the company of the Vice-Chancellor of the Delta State University, Abraka, Prof. Andy Egwunyenga, and Commissioner for Higher Education, Prof. Patrick Muoghare, said all activities were on course for the institutions to take off in September and solicited the support of all stakeholders.

He charged the contractors handling the projects to redouble efforts, as his administration was in a hurry to leave lasting legacies in the state, including in the education sector.

“I believe that we are on course because we don’t need to have all the facilities fully, but at least when they come in, they need to see progress and then they will come back to site to see what we are doing.

“In the Faculty of Environmental Sciences, where we are now, with the main building, the classroom blocks and offices, auditoriums on two sides, and what we also saw in the Faculty of Agriculture, you can see we are progressing.

“In the first year, we won’t be admitting into all the courses, but some courses have been approved for admissions and I believe that the two buildings in the faculty of environmental sciences will definitely be completed by the end of September.

“That of faculty of agriculture will most likely be completed in 2022, but the good thing is that they have places to start from.

“There are other structures that are existing in the campus that we are going to put under construction to enable completion before the end of September,” he said.

Okowa assured that equal attention would be given to the three new universities, to enable them to compete favourably with other tertiary institutions in the country and beyond.

Earlier, the Project Consultant, Mr. Kester Ifeadi, who conducted the governor and his team around various project sites at the institution, said the first phase of the faculty and administrative buildings would be completed in line with the contractual agreement.

He disclosed that the main faculty building would house 20 lecture rooms, double auditoriums of 250-sitting capacity each, laboratories, offices for the lecturers, and other administrative staff, among other facilities.

On their part, Commissioner for Higher Education, Muoboghare, and his counterpart in Housing, Chief Festus Ochonogor, remarked that the institution had structures that would be used for the take-off of academic sessions and lauded the governor for giving approval for the construction and total upgrade of the university’s facilities.

The governor also inspected the Vice Chancellor’s lodge and ongoing building for the Department of Agriculture, where he expressed dismay over some structural defects and directed the commissioner for housing to ensure that the errors were quickly rectified.