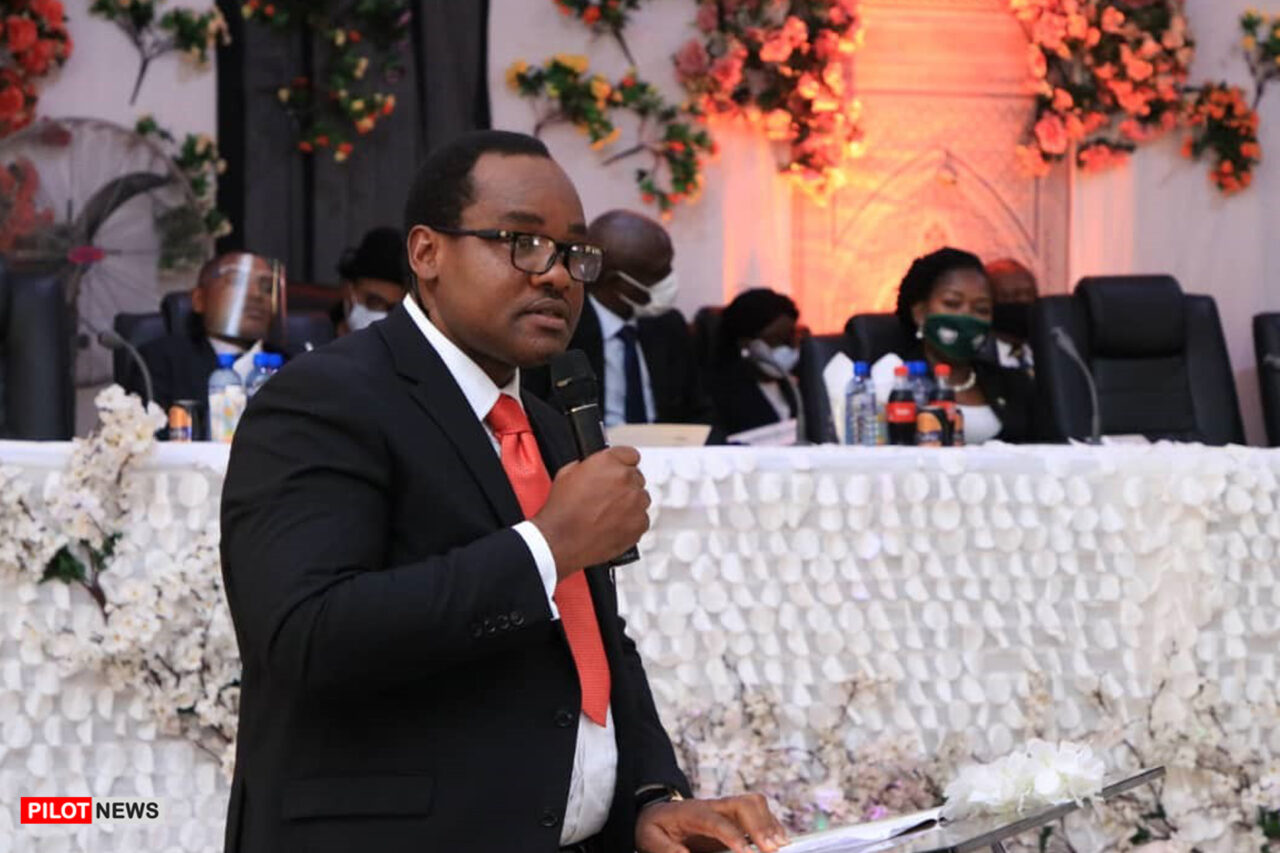 ENUGU — The Nigerian Bar Association (NBA) Enugu State chapter, has called on members of the Judiciary Staff Union of Nigeria (JUSUN) to call off their ongoing strike.
The NBA Chairman in Enugu, Mr. Jude Ezegwui, made the called on Wednesday in an interview with the News Agency of Nigeria (NAN) in Enugu.
While sympathising with JUSUN in its struggle, the chairman said that the timing of the strike be reconsidered.
”We are trying to catch up with the backlog of cases as a result of the COVID-19 lockdown and other issues.
“This is not the best time to embark on strike because it is the poor masses that will suffer the consequences,” he said.
The chairman, therefore, appealed to the state government to implement what they already agreed with JUSUN and obey Order 10 and various court judgments to ensure that the autonomy of the Judiciary is ensured.
“The document which was agreed upon should be implemented and government should also play their role in that document.
“With ongoing negotiation, I am optimistic that the matter will soon be resolved,” Ezegwui said.
The News Agency of Nigeria (NAN) reports that JUSUN on March 13, issued a 21-day ultimatum to the government which elapsed on Sunday, April 4.
The union ordered its members across the federation to shut all courts to press home their demand for implementation of financial autonomy for the judiciary.
NAN reports that President Muhammadu Buhari, on May 22, 2020 signed into law an Executive Order to grant financial autonomy to the legislature and the judiciary across the 36 states of the country. The order also mandates the accountant-general of the federation to deduct from the source amount due to state legislatures and judiciaries from the monthly allocation to each state for states that refuse to grant such autonomy.NAN reports that the order made it mandatory that all states of the federation should include the allocations of both the legislature and the judiciary in the first-line charge of their budgets.

A Presidential Implementation Committee was constituted to fashion out strategies and modalities for the implementation of financial autonomy for the State Legislature and State Judiciary in compliance with section 121(3) of the Constitution of the Federal Republic of Nigeria, 1999 (as Amended).