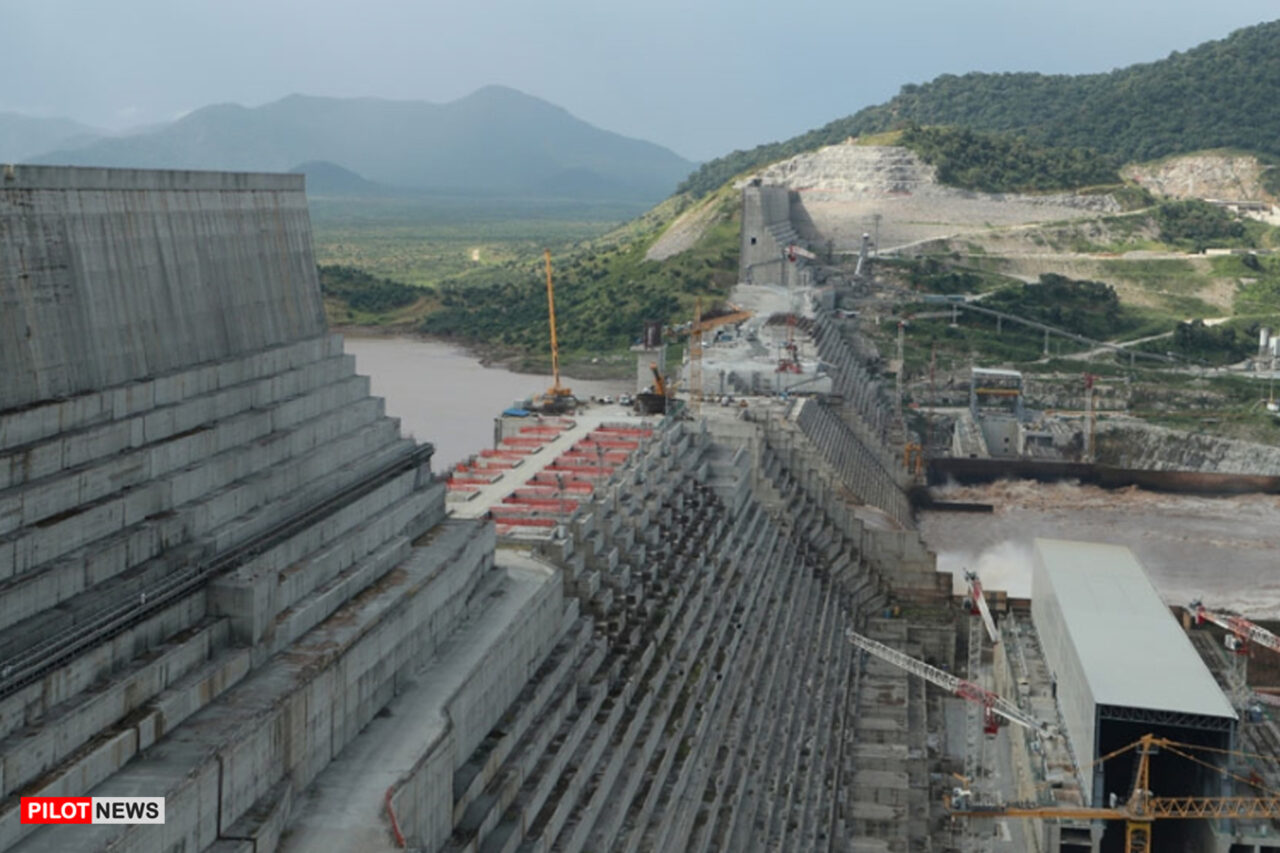 KHARTOUM — Sudan has blamed the lack of progress during the new round of talks over the Grand Ethiopian Renaissance Dam (GERD) on “Ethiopian obstinacy.”

“A round of talks over the GERD was concluded on Tuesday in the Congolese capital of Kinshasa without any progress because of the Ethiopian obstinacy,” said Sudan’s negotiating team in a statement.

“Ethiopia has persistently rejected all alternative options and compromises proposed by Sudan to give a role to the international partners, represented in the United Nations, the African Union (AU), the European Union (EU), and the United States to facilitate the talks and mediate among the three parties (Sudan, Egypt, and Ethiopia),” it added.

The statement said that Ethiopia also insisted on continuing the negotiations with the same old approach.

“This Ethiopian obstinacy obliges Sudan to consider all possible options to protect its security and citizens in accordance with the international law,” the statement said.

The Democratic Republic of Congo, the current chair of the AU, hosted the latest round of talks over the GERD with the participation of Sudan, Egypt, and Ethiopia.

Sudan proposed a mediation quartet of the United Nations, the EU, the US, and the AU regarding the GERD issue.

Ethiopia, however, has announced its rejection of this formula.

Sudan, Egypt, and Ethiopia have been in talks for years over the technical and legal issues related to the filling and operation of the GERD.

Ethiopia, which started building the GERD in 2011, expects to produce more than 6,000 megawatts of electricity from the dam project, while Egypt and Sudan, downstream Nile Basin countries that rely on the river for its freshwater, are concerned that the dam might affect their share of the water resources. (Xinhua/NAN)