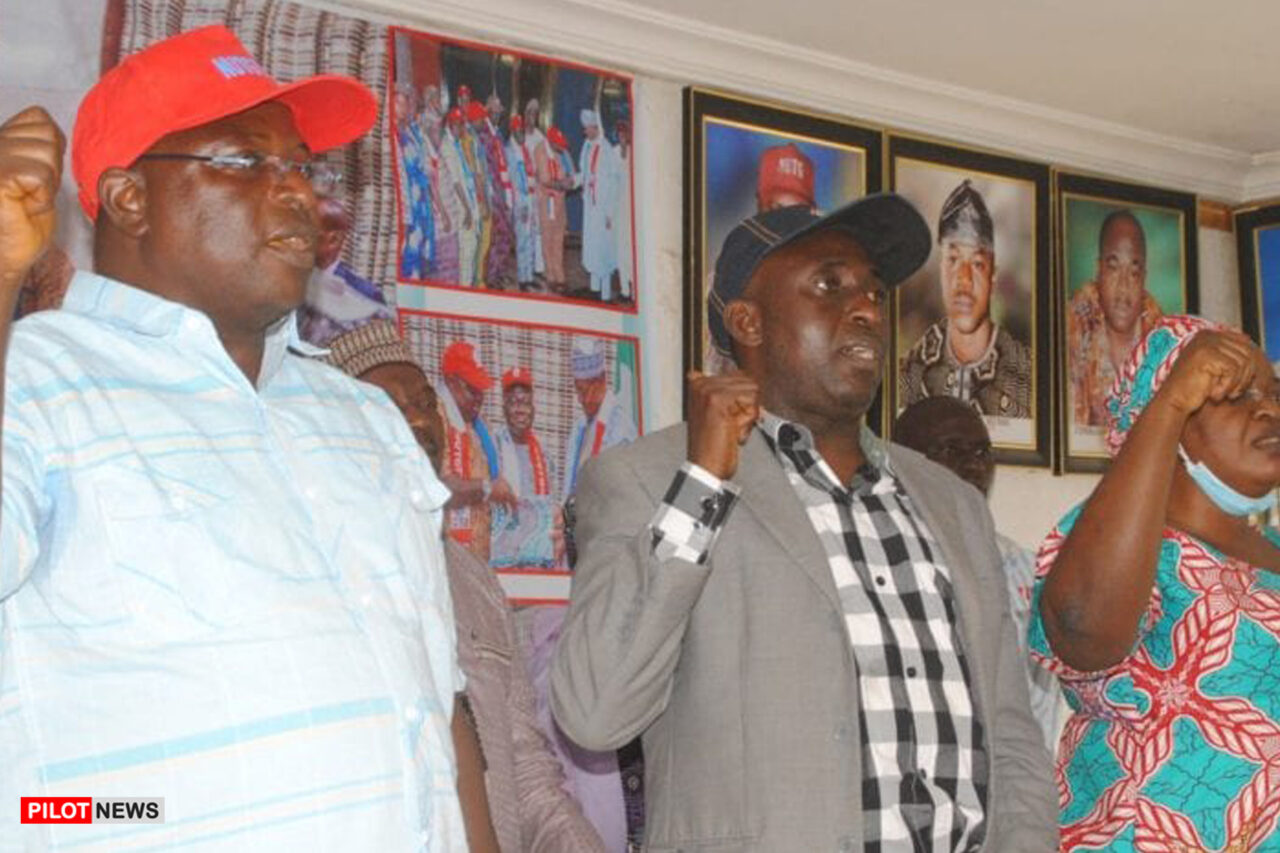 The Nigerian Labour Congress (NLC), Kaduna State Council, has condemned the mass sack of workers in the state public service.

The state NLC Chairman, Mr. Ayuba Suleiman, made the condemnation at a press conference on Wednesday in Kaduna said the government has ordered the conversion of all categories of officers on GL 01-06 as casual workers, among others.

Suleiman said the government had since commenced issuance of sack letters to the affected workers, noted that the state government had not paid the entitlements of workers it sacked since 2016 and wondered how the government would pay the terminal benefits of those being sacked now.

“Any sack of workers whose appointments are statutorily protected must be based on strict compliance with the disciplinary procedure provided in the public service rules.

“The state government must take into cognizance the cost implication of the mass sack on the society and families, as well as the security situation in the state.

“Kaduna state is already faced with issues of insecurity, unemployment, poverty, the devastating effect of COVID-19 pandemic and dwindling business prospects, therefore, any additional pain on citizens will reasonably be repulsive to conscience,” he added.

“We call on the state government to reverse this unpopular decision on the mass sack of workers and seek alternative means of running a government without inflicting additional pains on the public.

“It is our prayers that prominent citizens and other people of goodwill such as senior citizens, the political class, the clergy, traditional rulers would partner with organized labour with a view to save the state from needless skirmishes.

“This is necessary in order to prevent the labour movement from being compelled to take some drastic measures.” Suleiman said.

He said the NLC would remain organized, peaceful and rational in engaging the government and other stakeholders towards ensuring amicable resolution of all issues affecting workers in the state.

“Kaduna State has woken to a new style of governance where there is no security of tenure in the public service of Kaduna state, as civil servants are daily threatened by the rumour of sack or actually stunned by mass sack of workers without recourse to the Extant Civil Service Rules,” he added.

Suleiman explained that Gov. Nasir El-Rufai has bastardized the civil service and demoralized workers since his assumption of office.

“It is worrisome that the current state leadership sees development squarely from the capitalist point against crucial indices such as human capital development, human right and the rule of law.

“For development to be meaningful it must be balanced and wholesome, both human capital development and infrastructures growth must deliberately and as of necessity, occupy a pride of place,” Suleiman said.

He noted that the N5 billion monthly Internally Generated Revenue (IGR) which the government is celebrating, is being generated through the hard work of workers in public service, “whose only reward regrettably, seems to be mass sack.”

Suleiman also said workers have been subjected to arbitrary and inconsistencies in payment of salaries, which most often fluctuates from month to month, thereby making it difficult for workers to plan in the face of spiraling inflation.