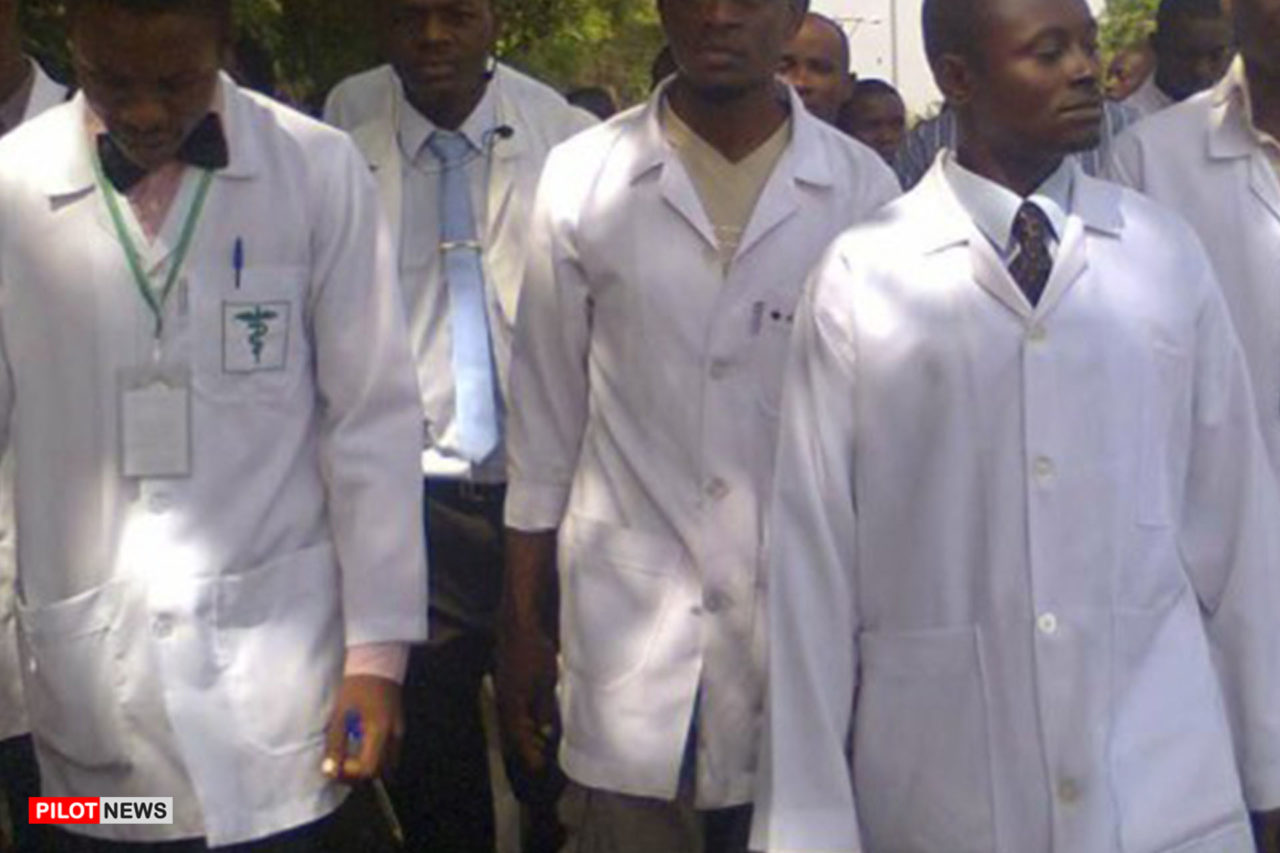 The House of Representatives committee on health care services has created a panel to address the issues raised by the resident doctors.

Tanko Sununu, chairman of the committee, announced the development after a closed-door meeting with the doctors on Friday.

He affirmed that the committees will ensure that complaints made by the resident doctors are resolved.

Resident doctors had embarked on an indefinite strike on April 1 over the failure of the government to address issues raised in an earlier ultimatum issued in January 2021.

“We have come out with a lot of resolutions. One of the resolutions is that as of today because there are so many infractions that involve finances, we have decided to constitute three basic committees.

“The other committee to be headed by a director from the ministry of labour with membership from the federal ministry of health, Association of Resident Doctors and IPPIS, the committee of CMD to look at all the infractions that were noticed that involve multiple payments and other issues, and also suggest punitive measures to be meted on those who have acted wrongly.

“That would also have to commence work immediately and submit the report to the federal ministry of health to copy the committee for necessary action to be taken.

“We also realised from the presentation from the association of resident doctors that the Medical and Dental Council of Nigeria falls short within its expectation, with accusations of so many doctors registering and they have not reviewed their licences and others who are unable to access their licences and so many accusations.

“The committee agreed to set up a committee that would potentially audit all the activities of MDCN in the last five years to ensure that capacity and the ability of the MDCN to carry out its mandate is ensured,” he said.