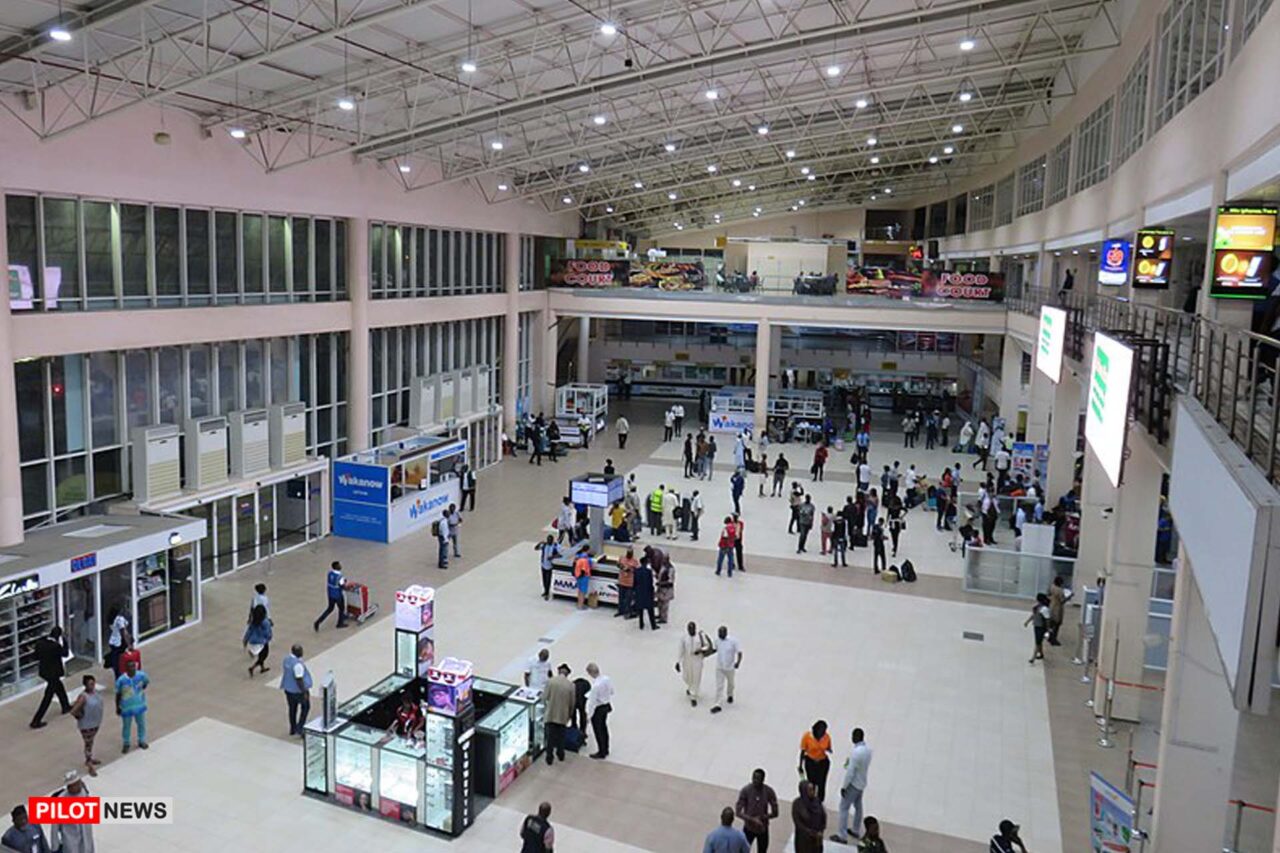 According to Nigerian media, the Federal Ministry of Aviation has directed the Federal Airports Authority of Nigeria (FAAN) to increase airport security. Specific reference is made to the airports at Lagos, Abuja, Kaduna, Sokoto, Kano, and Maiduguri, with reports of an increased presence of Nigerian military personnel. (The Nigerian army has already assumed responsibility for security at the airports in northern Nigeria.) Of the airports cited, all but Lagos and Abuja, the two with by far the largest international and domestic traffic, are in the north in areas where jihadis or bandits—sometimes both—have been active.

Nigeria has twenty-six airports under the authority of FAAN. In an April 9 memo, FAAN ordered all airports to operate a “heightened threat level,” though whether enhanced security is also being implemented at all of them is unclear.

Travelers have taken to the skies in Nigeria. In 2019—pre-COVID-19—there were 8.5 million air passengers between January and June, an increase of 5.4 percent over the corresponding period in the previous year. Insecurity is a driver of air travel. Abuja and Kaduna are only about 116 miles apart, with train and bus service available for travel between the two. Yet airlines have launched a shuttle service, at least in part because of the increase in banditry on the road between the two cities and alleged attempts to attack the train appear to be growing. The air shuttle fare is $250 to $320, while rail is $7 to $16. The elites can insulate themselves at least somewhat from the banditry that curses the Abuja-Kaduna road, but not most people.

____
John Campbell is the Ralph Bunche senior fellow for Africa policy studies at the Council on Foreign Relations in Washington, DC. He was a former U.S. ambassador to Nigeria. He writes the blog Africa in Transition.  This article first appeared in CFR.