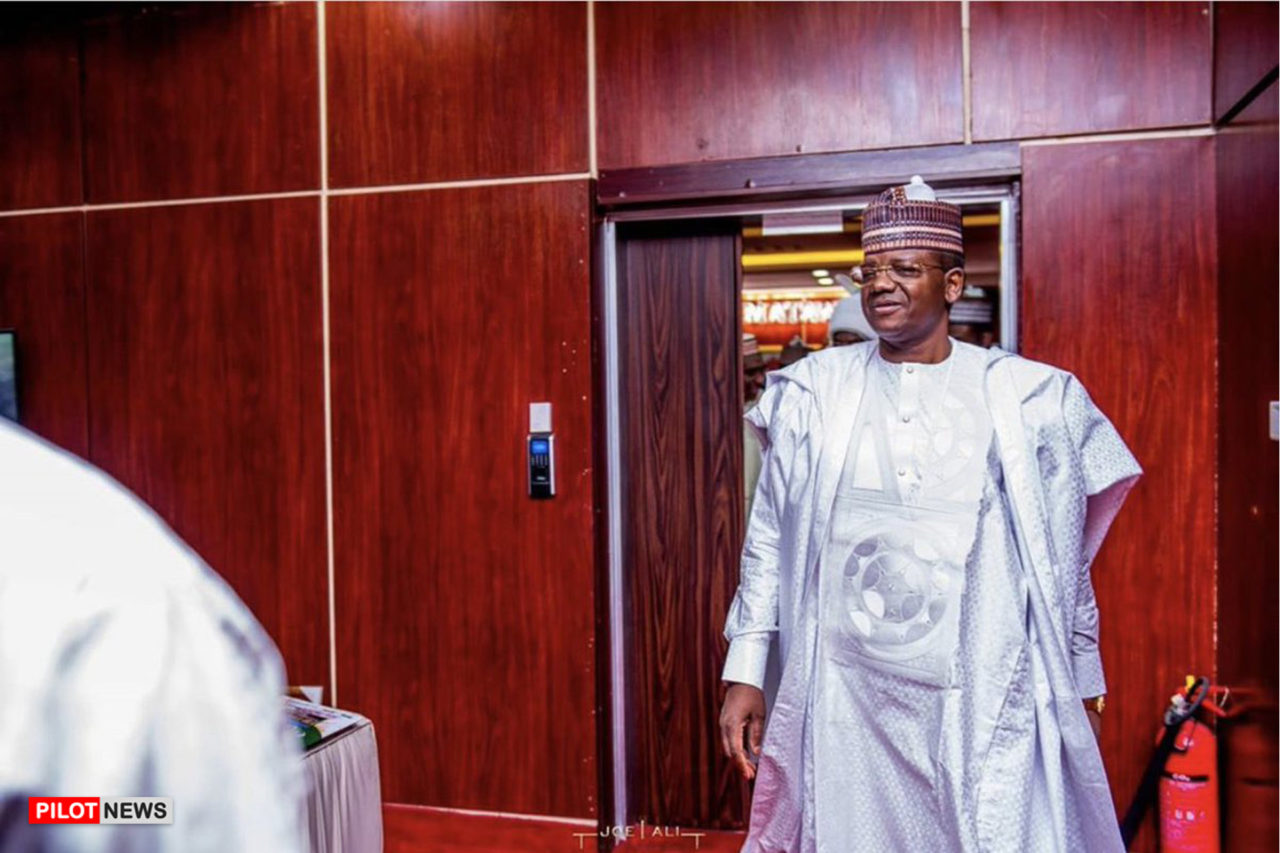 The Zamfara State Commissioner of Information, Alhaji Ibrahim Dosara has announced the closure of four markets in the state beginning from April 22 till further notice.

In a statement, the Commissioner said security agencies had been directed to ensure strict compliance and to deal ruthlessly, with anyone found violating law and order within and around the affected markets.

The statement read in part “The Government of Zamfara State under the leadership of His Excellency, Governor Bello Mohammed Matawalle is deeply saddened by Wednesday’s attacks on some communities in Magami District of Gusau Local Government area of the state.

“The government noted with dismay, the callous act of terrorism mated to innocent people carrying out their legitimate businesses in search of food for their respective families.

“The government, therefore, condemned the act of terrorism targeted at law-abiding citizens who have been contributing to the development of the state in particular and the country in general.

“The government disturbed by the senseless killings, maiming and general destruction of lives and property of the mostly farming communities had already condoled with the families of the victims of the dastardly act of the callous.

“The government regretted that the evil act happened when the government is making every effort to ensure full return of peace and security in the state.

“The government also implored security agencies in the state to collaborate with one another to provide the needed security to the areas and across the state”.

He said the government had ordered the immediate stock-taking of the damages inflicted on the affected communities to provide the needed support and assistance for the families of the victims.

“The State Ministry of Humanitarian Affairs was directed to as a matter of urgency, mobilise to the affected communities and provide immediate assistance to the families of the victims”, he added.